Will Oil Hit $300 Per Barrel? The world had enjoyed relatively stable oil prices in the years leading up to 2022.

Volatility was remarkably low, and, with the exception of oil futures dropping below zero at one point in 2020, the market didn’t really have too much to get excited about.
All that changed, however, in February this year. Russian forces launched a major ground invasion of neighboring country Ukraine, causing havoc and widespread panic among equity and commodity traders alike.
Indeed, oil prices surged, rising above $120 within one month of Putin’s “special military operation.”
But it wasn’t just the war in Eastern Europe that got fossil fuels on the move again. Other factors were helping drive the price of oil upwards too.
Consumers were spending money again like they hadn’t done since before the outbreak of the pandemic, and global air travel volumes were so high that some airports had to literally turn passengers away.
The situation is so precarious now that more than a few analysts are speculating about just how high the price of oil could actually go.
In fact, Dmitry Medvedev, Russia’s former president, has suggested a barrel of oil could fetch up to $300 in the not-too-distant future.
But what could cause this scenario to come about? And, if oil does ever get to be so expensive, what kind of companies are likely to profit from such an unprecedented event? 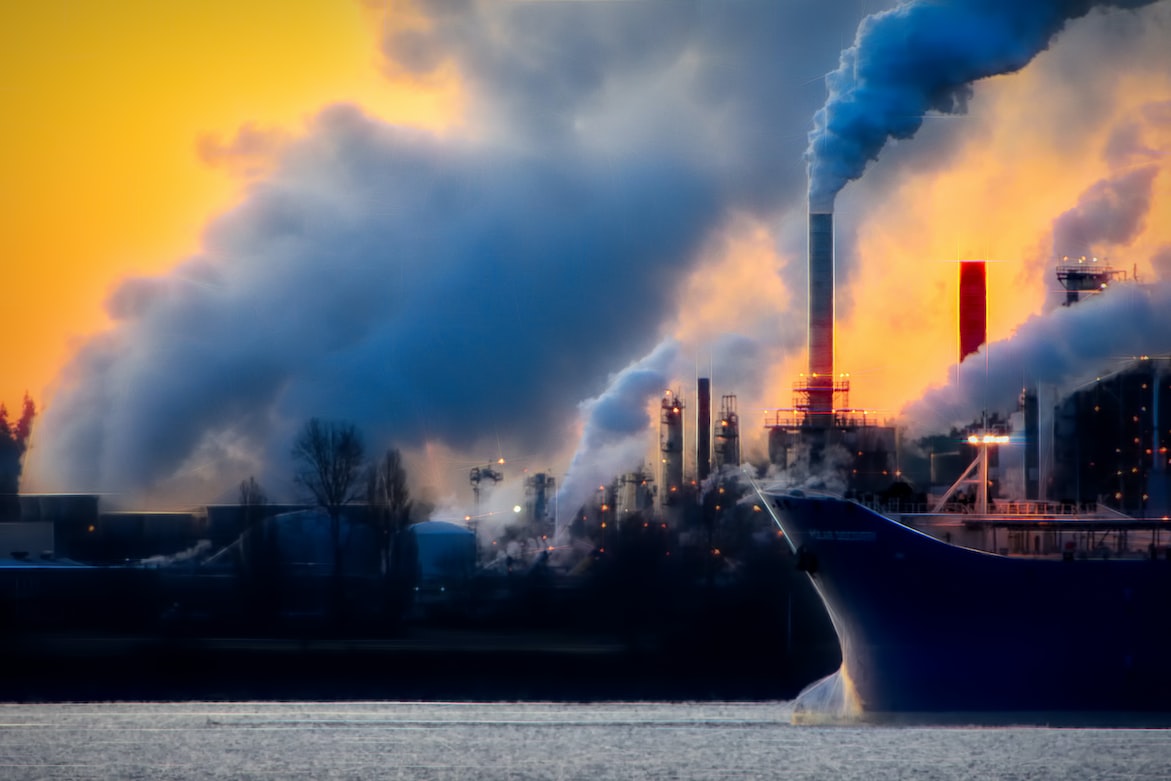 Tensions between Russia and the advanced economies of the West have been escalating for at least the last decade now, with the relative detente of the Trump presidency only serving to demonstrate how bad things had gotten between the free world and the heart of the old Soviet empire.
But with the conflagration in Ukraine solidifying the breakdown in relations between the two powers, the Group of Seven countries (G7) now has the imperative to find alternative ways of dealing with the problems that Russia poses.
One of the central issues arising from the war is the effect it’s had on global oil supplies. The flow of oil and gas from the region has been curtailed due to sanctions imposed on Russia by the West, while, at the same time, demand has exploded due to Covid-related lock-downs being eased.
This perfect storm contributed to a massive spike in oil prices at the start of the year. The mismatch between supply and demand had seen a barrel of Brent Crude surge from around $75 in January, to a high of $124 in March. It’s come down somewhat from then, and trades under $100 at the time of writing.
However, it’s becoming apparent that sanctions aren’t working. Russia’s ruble is the strongest it’s been in seven years, while its economy is holding up just as well.
No matter, the G7 is still intent on scuppering Russia’s fossil fuel exports in any way it can. Indeed, the group is now mulling over whether it should cap the price of the rogue state’s oil exports or not.
The proposal, first put forward by Japan’s Prime Minister, Fumio Kishida, would see the price of Russia’s oil halved from its current level, with the end goal of stopping cash flowing into Putin’s war chest coffers.
But not everyone’s convinced this would work. In fact, the plan could backfire spectacularly, leading instead to a huge rise in the price of oil, which would enrich Russia rather than making it poorer.
For example, Alexander Novak, Russia’s deputy Prime Minister, believes that oil will climb to more than $300 per barrel if the West shuns its exports entirely.
That said, this is not likely to happen anytime soon. The plan is heavily dependent on an insurance ban for cargoes of Russian oil. While this is easy to impose on Western insurers, it wouldn’t, however, be quite so simple to do the same to shipping operations from other nations.
In fact, if Russian oil wasn’t lost to the market – but found buyers elsewhere – the global price of oil would probably trend within the same range that it does today.

If the value of oil rises as fast as some are predicting, the consequences will spell disaster for both consumers and the industrial sector.
However, a $300 barrel of oil would actually be a boon for many companies too. Oil producers, for example, would see their profits explode, as would refineries and those involved in hydrocarbon exploration.
Indeed, with current prices as they are today, there’s still plenty of speculation going on among institutional investors. Warren Buffett appears to be buying up Chevron and Occidental Petroleum stock hand-over-fist, implying that the Oracle of Omaha has already decided there’s enough upside in the oil space to justify a $27 billion stake across the two businesses.
To get a feel for how the sector’s performing overall, you can also take a look at some of the biggest oil and gas ETFs to see how the industry’s faring.
For instance, one of the largest exchange-traded funds – SPDR S&P Oil & Gas Exploration & Production ETF – is up 46% over the last twelve months. It’s a similar story for other hydrocarbon ETFs too: the iShares U.S. Oil & Gas Exploration & Production ETF has increased 53%, while the United States Oil Fund is also reaping gains, having grown 36% in 2022 alone.
Furthermore, oil-adjacent companies would also benefit from rising fossil fuel prices too. As has been mentioned, seagoing oil tankers play a critical role in the industry, and the firms providing these services have seen their shares grow rapidly throughout the crisis.
For example, Star Bulk Carriers, a mid-cap tanker-owning business, has surged 36% the last year, with time charter equivalent revenue growth of 77% in the first quarter of 2022. Its profitability is also solid, with a trailing twelve-month net income margin of 51% to boot.

While oil might not reach $300 a barrel just yet, inventories are at dangerously low levels across the globe.
The prospect of a major supply shock is real, and the actions of many world leaders don’t seem to be helping much at all.
In fact, it seems that all bets are off the table. Putin has invoked the right to initiate his own nuclear armageddon if Western powers enter the fray in Ukraine, and a clear escalation of the situation is possible.
But for now, going long on oil still appears to be the wisest option.