Have you ever wondered how an individual trade gets placed in the market and subsequently matched?

You might think it’s a fairly simple procedure. Indeed, it probably should be. However, in practice, the process is far more complicated than at first it might appear.
Market structure – the technical term describing where and how an order gets filled – is pretty labyrinthine. In fact, its operations are so opaque that the system is increasingly vulnerable to manipulation by some of its less scrupulous players.
The situation has gotten so critical that the SEC has had to step in, with the regulatory body proposing changes to the way that retail traders ultimately see their orders fulfilled.
So let’s examine why this current crisis has only just become so prominent today.

How Is An Order Executed?

There’s a wide variety of ways in which a retail investor’s order can be filled once it’s been placed with a broker.
In general, an order will typically end up at one of three destinations.
First, it could be sent to a traditional exchange like the NYSE, where it might be executed by one of the many floor brokers operating the trading pits within.
Second, an order could be routed to a specialist trader known as a market maker instead. Market makers fulfill orders in the third market, which includes over-the-counter pink sheets, alternative trading systems, and other off-exchange trading mechanisms.
Alternatively, a broker may fill the order from their own inventory of stocks. 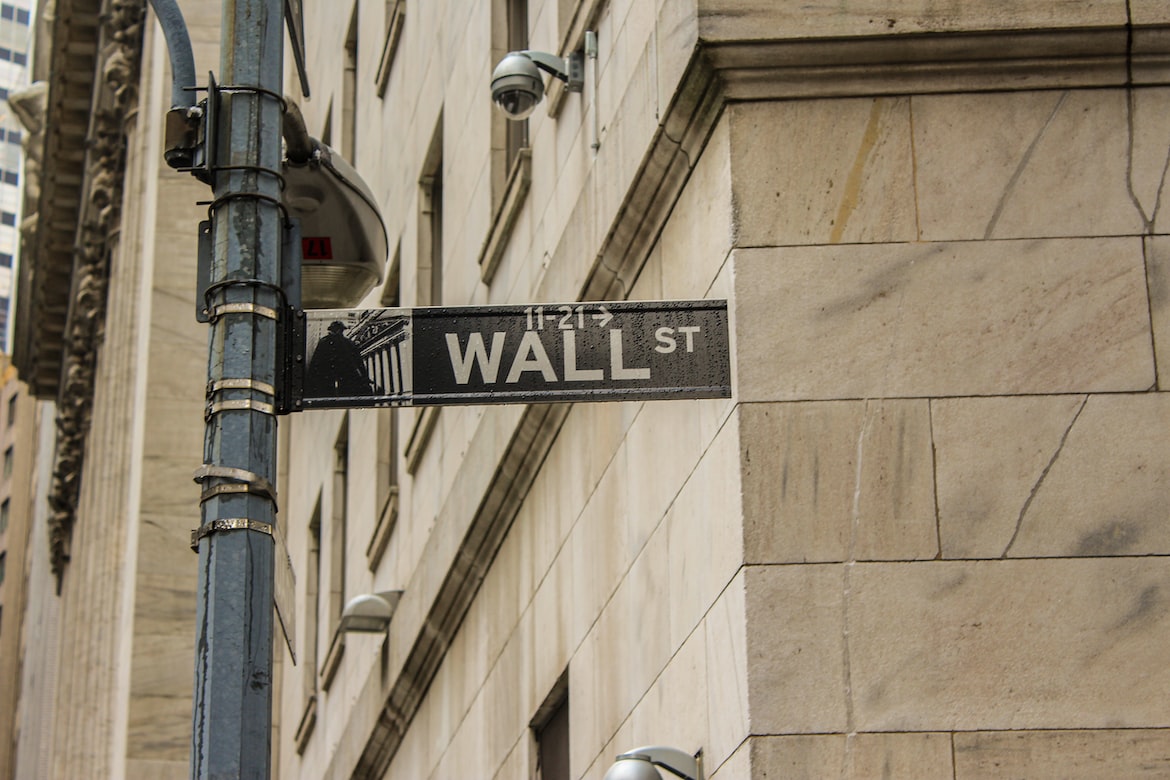 Who Decides How An Order Gets Placed?

It’s ultimately up to a broker to determine how and where a trade is processed.
In principle, they’re obliged to find the best possible way in which to execute an order for their client.
However, unbeknownst to most investors, certain financial incentives available to brokers may sway their decision on how to fulfill an actual order.
Market makers, for example, will induce brokers to send trades their way through a process known as Payment for Order Flow (PFOF). PFOF is a type of compensation – some would say commission – that brokerage firms are paid for directing orders to a particular exchange or market maker.
Despite taking on significant risks themselves, market makers are able to make large sums of money on the bid-ask spreads they provide. In theory, PFOF is meant to be a way for the profits generated from this activity to be shared with brokers too.
However, there’s concern that the handsome compensation paid to brokers may influence how they handle their order book. This can lead to investors receiving sub-par price improvement, especially if a broker has a lucrative deal with an especially generous market maker.

Swimming In The Dark Pool

The big problem with using market makers is that it erodes competition within the system. Once an order is received by the market maker, there is very little incentive for them to give retail investors a better price.
This situation arises out of the fact that most of these trades now take place in off-exchange environments. One consequence of trading in a so-called dark pool is that market makers, and other highly-liquid investment organizations, can get ahead of the customer order flow – and scalp profits for their own benefit.
Dark pools – and all dark venues in general – are privately-run asset exchanges that provide anonymity for buy-side investors. The lack of transparency inherent in a dark pool is a boon for market makers, and can obscure both potential, and real, conflicts of interest.
One way in which retail investors get the short straw is with price discovery. While broker-operated dark exchanges are meant to quote the same prices as those on public exchanges, there’s really no way to adequately guarantee this.
Indeed, SEC rules dictate that brokers are to trade at the National Best Bid and Offer (NBBO) quote. However, off-exchange prices do not feed into the NBBO quote, and therefore market makers are not realizing the NBBO for the customers they allegedly represent.
And it’s because dark venues offer better quotes that investors on these exchanges can get their own orders in ahead of their retail clients.

Will Things Improve For Retail Investors?

The SEC hasn’t exactly been lax in safeguarding the interests of investors up until now.
The Regulation National Market System (NMS) was one such effort to ensure that customers enjoyed the best possible price quotes. However, times have moved on since its introduction in 2005, and critical aspects of the country’s national market system rules have not been updated in the interim.
Moreover, off-exchange trading has exploded in the last few years.
For instance, in 2009, around 75% of orders took place on lit exchanges – i.e., exchanges where bids and offers are publicly accessible – whereas, in 2021, a massive 47% of all trades were executed in one dark venue or another.
Indeed, over 90% of retail-marketable orders are now sent to just a small clique of off-exchange wholesalers.
Given how trades get filled today, the SEC is revisiting how to go about guaranteeing a fairer deal for investors. Recently, U.S. Securities and Exchange Commission chair Gary Gensler gave a speech on how the government could facilitate this.
There are a number of areas of concern that Gensler and his team are looking at. Among these, improving order-by-order competition, and disclosing information on order execution quality, appear to be the most pertinent right now.
The first of these – improving order-by-order competition – would seem especially important for retail investors. The market is highly fragmented at the moment, which some claim actually helps the retail public gain better prices than they would compare to the NBBO.
However, as it stands, the NBBO might not be a good measuring stick for determining what is truly a competitive price or not. Furthermore, in the case of price improvement, even if it was a credible measure, wholesalers could still be saving more for themselves than they were actually passing on to investors.
Finally, without information allowing customers to decide which broker is the best fit for them, it’s all but impossible for retail traders to know which one to pick. This is because current rules only stipulate that “market centers” need to disclose reports of their execution quality, with brokers under no such obligation to do so.
There’s a similar issue with the minimum pricing increment too. The tick size on lit exchanges is many orders of magnitude higher than those that wholesalers can fill their orders in at. Again, this is just another example of where retail investors are at risk of being undercut by their bigger trading counterparts.

What Happens When You Place a Trade: Bottom Line

The stock market was threatening to become a less equal place for the average investor to do business in. However, the SEC is making moves to change that, and is well aware of the challenges that customers face.
And with those changes likely to happen very soon, retail investors can rest easy, knowing their profits are about to enjoy a pretty big boost.