Developments in the oil industry have hogged the headlines for the last few months now, so it’s no surprise that news of Warren Buffett’s recently acquired stake in Occidental Petroleum has gotten people talking.
Geopolitical crises, global resource scarcity, and the rising price of energy are all factors making the present moment a risky one to embark on any kind of important financial decision, with institutions waiting until there’s a clearer market picture before signing off on any critical investment moves.
But that’s not the case for Warren Buffett’s Berkshire Hathaway. The company took a roughly 12% stake in Occidental Petroleum in early March, buying around 118 million shares at a present market value of about $6.3 billion. The sudden magnitude of Berkshire’s interest in the petrochemical manufacturer drove the firm’s stock price up to a record $59 per share, having been worth less than $30 just one year prior.
Since then Buffett has added even more and now holds around 14.6%, representing 136.1 million shares. 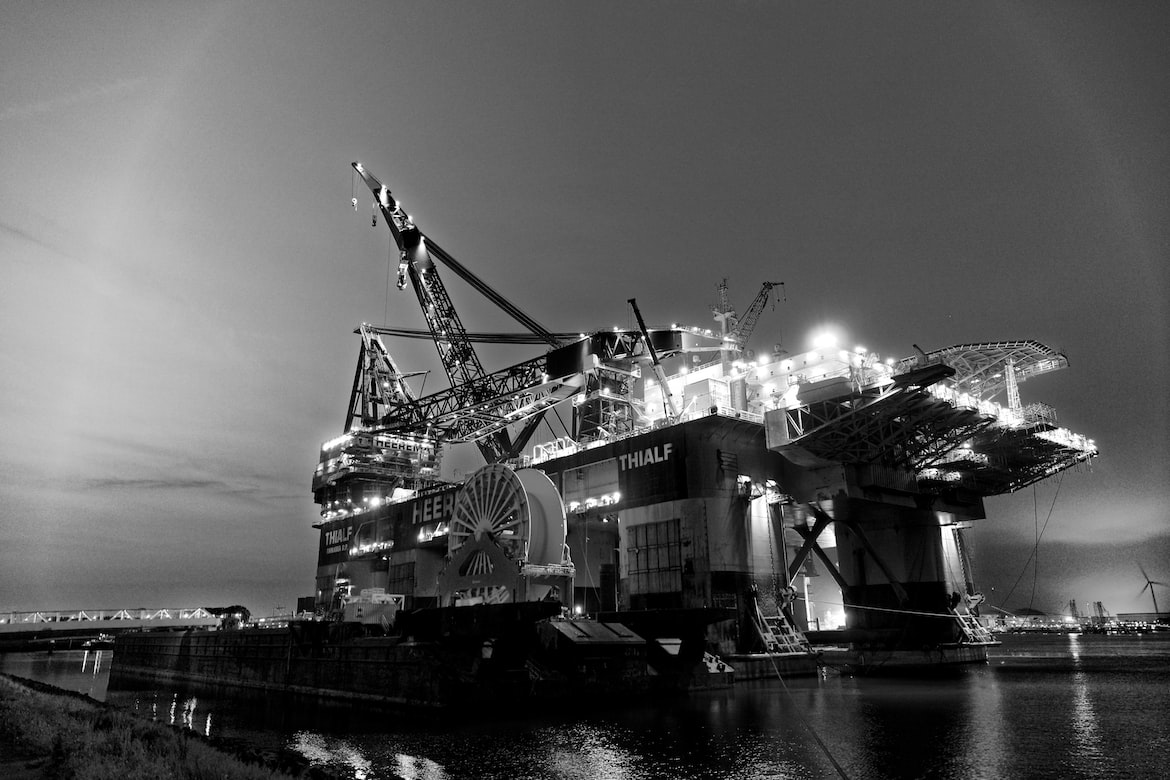 Why Occidental? And Why Now?

The Oracle of Omaha has been fairly reticent lately when it comes to making any high value trades, especially since his disastrous purchase of airplane component fabricator Precision Castparts a few years back.
The deal, which was completed in 2016, faltered after the aerospace industry was rocked to its core during the coronavirus pandemic. Buffett described the sale as a $10 billion ‘mistake’, and ended up having to cut 13,000 Precision jobs worldwide – a massive 40% of its entire workforce.
So why has Berkshire Hathaway decided to go big on Occidental Petroleum just now – and why at such an especially inauspicious time, what with the world political situation as finely balanced as it is?
Well, the first thing to note is that Buffett’s purchase of Occidental doesn’t seem to be about getting more exposure to the energy market; if this was the case, Berkshire could just have easily bought more of Chevron, a stock which it currently already owns.
In fact, the deal would have been much more discreet, since Berkshire’s ownership of CVX would still have remained under 10%, meaning that the sale wouldn’t have had to be reported within the two day timeframe that was required of the OXY trade. When given the choice, Buffett prefers to keep things as low-key as possible.
Furthermore, OXY isn’t cheap at the moment. Berkshire bought its Occidental shares for prices ranging between $51 and $58. This is pretty expensive, especially when you consider that the same stock was swapping hands at the end of last year for just $27 a piece. Indeed, OXY is up almost 90% in 2022 alone.
To get an idea of why Buffett’s buying Occidental now, it’s helpful to remember that the enigmatic investor has often advised his audience to “never bet against America”.
In fact, when Warren Buffett first invested in OXY back in 2019, the Berkshire Hathaway CEO pointed out the firm’s activities in the Permian Basin, stating that the discovery of oil there “was the last great find in the United States”.
The Permian Basin is a geological feature that contains the Mid-continent oil field, an area spanning Texas, New Mexico, Oklahoma, Kansas and Louisiana, and is home is many proven oil reserves.
Coupled with the radically improved outlook for the oil industry right now – due to almost perfect secular and market conditions  – Buffett most likely sees the prospects for the American energy sector as never having been so bright.
The sanctions imposed on Russia after its invasion of Ukraine put the impetus on home-grown oil companies to meet rising demand, and this can only be good for firms like Occidental in the long-term. Where some investors might see the recent spike in oil prices as a high-point that’s destined not to last, Buffett sees an underlying trend that is going to continue.

Will The Occidental Investment Be Profitable?

It might seem unusual, but at the same time that Warren Buffett was buying up all the Occidental stock he could find, another Wall Street stalwart, Carl Icahn, was selling the last of his. It’s not a common sight to see two household names like these taking opposite sides on a trade, but that’s exactly just what happened.
Icahn, whose interest in Occidental dates back to 2019, is known for his activist investor stance, but is also seen as more of a trader than a long-time stock holder like Buffett, so his relinquishing of OXY shares might not be as unexpected as otherwise first thought. The 86-year-old once had a 10% stake in OXY, but after his recent decision to sell-off his remaining shares, is now entirely divested of his position.
So, has Buffett made the right call on this deal?
Occidental came close to going bust in 2020 when oil prices tanked to under $10, but appears to have made a remarkable recovery since. And even at its inflated share price at the moment, OXY’s forward earnings multiple sits more or less at the Energy sector’s median of around 9x, while still sporting an impressive gross profit fraction of 63%.
However, what might really attract Berkshire Hathaway to Occidental is its 32 years of consecutive dividend payments – and the safety margin it holds for continuing those payouts in the future.
Indeed, OXY has a twelve month trailing (TTM) non-GAAP dividend payout ratio of a staggeringly low 6.35%, as well as a TTM cash flow payout ratio of 1.31%. This last metric shouldn’t come as a surprise: Occidental has a massive year-on-year operating cash flow growth of 164%.
One significant indicator of whether Buffett is likely to see this trade pay off is the sentiment that the market has for Berkshire stock in general. And here it really is good news: shares in BRK.A and BRK.B are trading at all-time highs in the wake of the Occidental Petroleum announcement, with Wall Street giving the purchase a resounding nod of approval. The stock is seen as a pretty safe bet at the worst of times, and it looks like that reputation hasn’t been harmed one bit with this latest deal either.