Will Upstart Stock Bounce Back? The magnitude of Upstart’s fall from grace was simply astonishing. From closing highs of $390 toward the end of 2021, the company’s gone on to lose 93% of its value in a little less than nine months.

While that seems bad, the worst might not yet be over for the California-based lending platform. Indeed, the company’s share price fell by another 70% during May, as Wall Street analysts got spooked by the news that Upstart was retaining loans on the firm’s own balance sheet.
However, there’s been little improvement since then, and the company’s second-quarter preliminary results don’t make for a happy reading either.
So what went wrong for Upstart Holdings? And does the business have what it takes to make a comeback anytime soon?

After the calamity of its first-quarter earnings report earlier this year, investors were hoping for some positive developments when Upstart released its latest tranche of financial results in July.
Unfortunately, this wasn’t going to be the case. In fact, after having guided for the possibility of a break-even quarter this time around, the company actually announced an expected net loss in Q2 of up to $31 million.
In addition to missing out on its profitability target, Upstart also failed to hit the mark when it came to its revenue numbers too. Indeed, after having issued fairly muted top-line estimates for the second quarter of $295 million to $305 million – Wall Street was hoping for something more like $335 million – the company again came short, this time reporting sales of just $228 million, an increase of only 17.5% from the previous year’s figure.
Upstart’s co-founder and CEO, Dave Girouard, attempted to give some explanation for the firm’s poor performance.
First off, banks and other lending institutions have adopted a cautious footing, with recession and inflation fears having helped drive up interest rates. This, in turn, has led to the credit marketplace facing constraints on its business, which naturally proceeded to stifle new loan originations.
Second, it seems Upstart converted some of the loans on its balance sheet into cash, negatively impacting its revenue. This most likely means that UPST has taken a loss on those loans – which has sown fear that future losses are on the horizon. 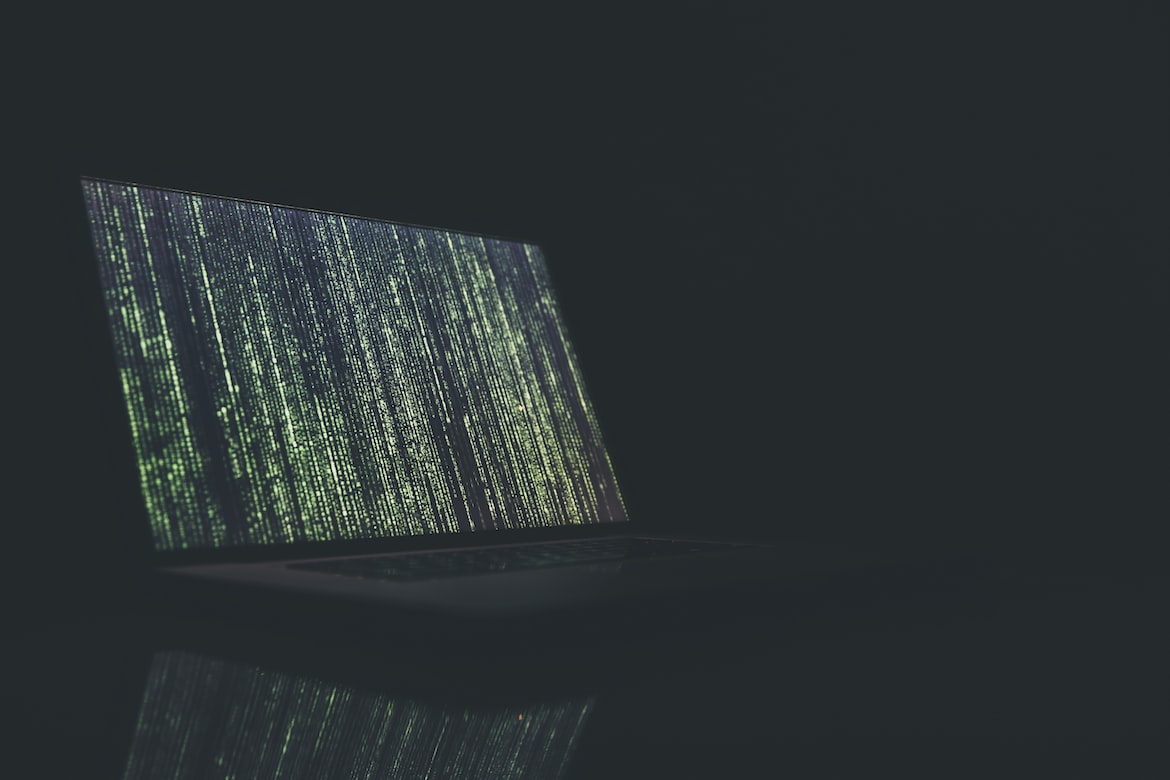 Are There Deeper Problems With Upstart’s Operation?

Upstart’s stratospheric share price rise throughout 2020 and 2021 was built upon, and mirrored, its outstanding revenue growth during that time. In fact, its top-line increased five-fold from the first quarter of 2020 to the same period in 2022, leading to the company’s management enthusiastically raising its guidance in anticipation of further sales expansion.
However, this revenue growth was predicated on UPST’s superior AI-powered lending model. Indeed, that model is essentially the core of Upstart’s business, meaning that the company stands or falls on its continued success.
In fact, up until now, there had been little reason to question UPST’s lending model at all. Its machine-learning system is the stuff of legend, and, after it had been audited by the Consumer Financial Protection Bureau in 2017, the company appeared to be on the cusp of overhauling – and making obsolete – the decades-old FICO-based methodology that had come before it.
Indeed, as a result of its streamlined AI algorithms, Upstart was able to approve 27% more credit applicants than the traditional FICO model, as well as lower the average APRs for approved loans by 16%. Furthermore, UPST could extend loan opportunities to those in demographic categories that had previously found it difficult to obtain credit under the old FICO system.
The problem now, however, is that Upstart can’t be certain its machine-learning algorithms will continue to function as well as they have done in the past. In fact, there’s a good chance they won’t – and the company acknowledges this in its investor literature.
As such, UPST recognizes this reality when it points out in its latest 10-Q filing that “our AI models have not been extensively tested during a down-cycle economy or recession.” This is true: Upstart’s AI technology has only ever modeled its scenarios using data from the past ten years, when the economy was enjoying an extended period of growth.
Not only that, but things could get even bleaker for Upstart in the future, as the company also believes that, if its AI models don’t accurately reflect the credit risk of a borrower, “the performance of Upstart-powered loans may be worse than anticipated.”

Reasons To Be Optimistic

Despite a more difficult funding environment, it’s not all doom-and-gloom for Upstart right now.
To begin with, the lending sector is a cyclical industry, and the higher cost of credit is going to have a significant impact on how the company conducts its business. This is true for both UPST and all other enterprises in the space, and it shouldn’t come as a surprise that present economic headwinds will dampen the financial outlook somewhat.
Moreover, 94% of Upstart’s revenue comes in the form of fees it takes from banks and other lending partners. This results in almost no credit exposure, and ensures the company has a steady – and relatively predictable – flow of cash into its coffers.
The firm has also been taking great strides in its efforts to roll out its new auto lending segment too. The company reckons it has a $727 billion opportunity in the space, and has grown its total dealer locations to 525 in the first quarter of 2022.
Finally, with its price so depressed today, now seems as good a time as any for Upstart to embark on its proposed $400 million share buyback scheme. The company had announced the plan in February this year, but has not begun repurchasing as yet.
Indeed, the firm was in a better position back then than it is now – but, with its stock even cheaper at the present time, this could be the last opportunity to get its own shares at a massively reduced rate, and deliver some much-needed value to its exasperated shareholders.

Will Upstart Stock Bounce Back?

There’s no denying that Upstart’s navigating a tricky path at the moment. But the macro conditions it’s facing now won’t be around forever.
The fundamental integrity of the business remains the same, and, if it can hold out through this rocky patch, there’s no reason it won’t relive the good times once again.