Will Pfizer Go Up? The COVID crisis of 2020 turned out to be a significant growth driver for the multinational drug company Pfizer and its German counterpart, BioNTech.

Indeed, creating and distributing a vaccine for the coronavirus was a huge boon for both businesses, with Pfizer, in particular, seeing a notable rise in its profits and revenue. The success of the medicine – which came to be known as Comirnaty – was also a major coup for BioNTech, which was a relative unknown before the outbreak of the pandemic.
Moreover, the two companies benefited enormously from generous government contracts, and while there had been some delays in its rollout, the overall response to the vaccine was extremely positive.
With more than 650 million doses administered in Europe alone, it’s safe to say that Pfizer and BioNTech have made a huge impact in the global fight against COVID-19.
However, with the worst of the disease likely behind us now, questions are being asked as to whether Pfizer can extract any more value out of its COVID-19 product offerings.
But with a new development in the treatment of so-called “long COVID” showing promise, have Pfizer’s prospects received a much-needed financial boost? 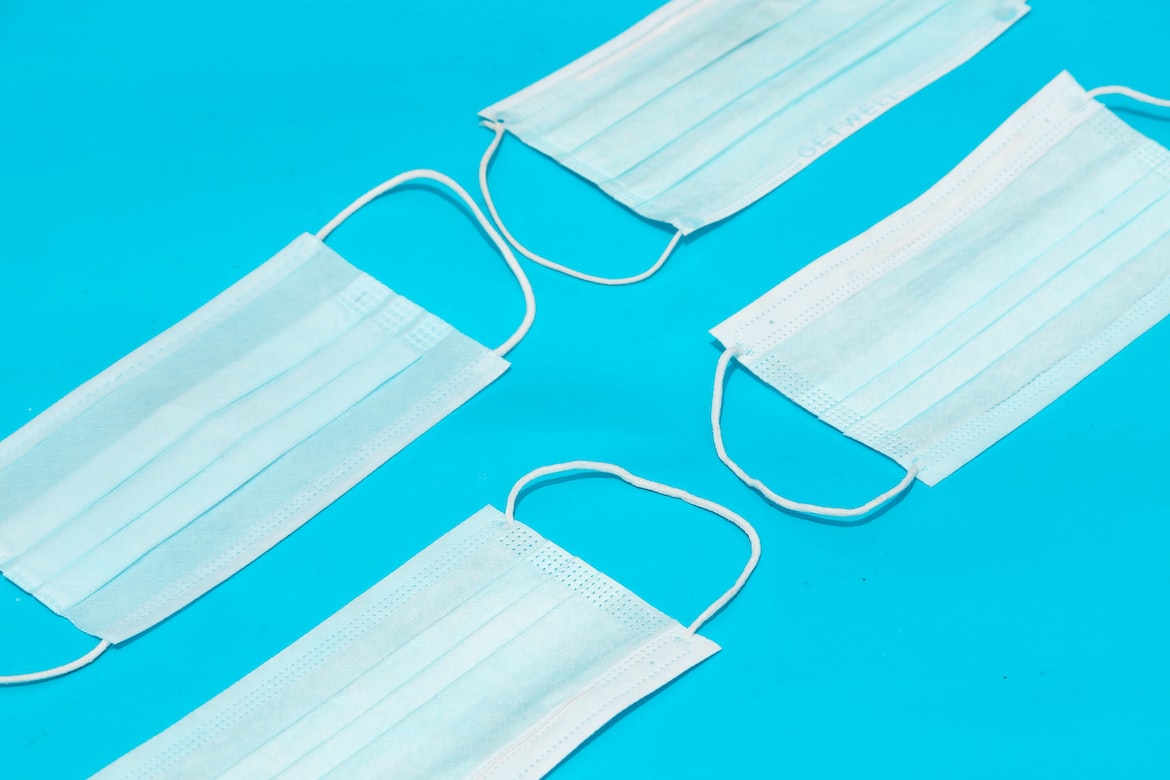 Are COVID Tailwinds A Thing Of The Past?

While Pfizer’s overall sales numbers were fairly robust for the third quarter, the firm’s revenues actually dropped 2% year-on-year. However, this was mainly due to some pretty tough comparisons with an especially strong equivalent period in 2021.
That said, the company’s adjusted earnings were up 40% at $1.78 per share, with the top line of $22.6 billion described by PFE’s management team as resolutely “solid.”
However, the report did give rise to a mixed bag of news regarding the company’s ability to generate cash from its COVID-19 portfolio.
For example, Pfizer believes it will gain an extra $2 billion from its sales of Comirnaty this year – bringing its total to around $34 billion – while the company reaffirmed its prior estimate of roughly $22 billion for the oral COVID-19 treatment, Paxlovid.
The obvious elephant in the room here is the simple fact that the market for Pfizer’s COVID drugs is shrinking fast. And because Paxlovid and Comirnaty make up more than 50% of PFE’s revenues, the loss of that cash cow is going to be sorely felt.

Despite concerns surrounding Pfizer’s recent earnings report, the company announced its highest-ever all-time quarterly sales record, with revenues of $27.7 billion achieved during the previous quarter. Indeed, to suggest the firm has fallen on hard times would be to paint a false picture of the business, especially since it’s been performing with unprecedented efficiency of late.
And let’s not downplay PFE’s ability to turn a profit, either. The company produced an absolutely staggering EBITDA margin of 44.8% over the previous year, which contrasts favorably with the Health Care sector median of just 3.02%.
Furthermore, the firm generated an impressive return on common equity of 35.6% in the last twelve months. In fact, Pfizer’s ROCE fraction is conspicuously noteworthy given its pharmaceutical industry rivals managed an average 38.7% loss over the same time frame.
Moreover, this metric is particularly important because it tells investors how much profit an enterprise makes for every dollar of shareholders’ equity. It’s also a good guide for evaluating a company’s leverage and potential future growth rates.
It’s the same story when it comes to measuring the firm’s valuation proposition too. Pfizer sports a decidedly lean forward price-to-earnings ratio of 7.46, while its enterprise value-to-sales multiple is attractive at just 2.71.
That said, gauging the imminent direction of PFE’s next price movement is a little more tricky.

To begin with, it’s reassuring to see the company revise its guidance in light of what it considered to be a good third quarter.
As such, the firm now expects operational growth in its adjusted EPS to come in at between 68% and 71% instead of its previous 63% to 67%. In addition, PFE’s adjusted cost of sales as a percentage of revenues is slated to remain stable at a high end of 34%.
However, one problem that won’t go away is the fact that Pfizer will lose patent protection on many of its top drugs in the coming years.
Luckily, however, the firm’s CEO, Albert Bourla, has outlined a long-term growth plan to mitigate this scenario. It involves marketing 19 new product lines over the next 18 months, which, according to Bourla, will “have the potential to be blockbusters.”
On top of that, a newly released study suggests that Paxlovid could be used to ease the symptoms of long-COVID. The data has yet to be peer-reviewed, but the implications are certainly positive.
Regarding price action, there are probably too many factors to consider to make a reasonably credible forecast. However, the market appears to have discounted the stock rather severely, which might make it a good choice for value-oriented investors right now.

Will Pfizer Go Up: Wrap-up

It’s certainly possible for Pfizer to recover from the loss of its COVID-19 revenues. The company has a strong pipeline of new products, including several bacterial vaccines and a genetic hematology program working on developing drugs to treat hemophilia A and B.
So, while the loss of strength in its COVID-19 portfolio will be a setback, it is not likely to be fatal for the company.
When we ran the numbers on Pfizer, a discounted cash flow forecast analysis revealed upside potential to $66.29 per share, suggested as much as 35.9% profit potential to fair value at the time of research.

Where is PFE Headed Next?

Is Pfizer A Buy Over The Next 30 Days?