Why Is Michael Burry Investing In Prison Stocks? Michael Burry has a reputation for making the best investment decisions at the point when it matters the most.
For instance, the longtime chief of Scion Asset Management famously bet against the subprime mortgage bubble of the 2005-07, going on to make a fortune when the housing market eventually collapsed.
Moreover, Burry’s been ahead of the curve on some of the hottest stocks in recent years. He sold Tesla before the carmaker took a long, drawn-out nosedive and shorted Cathie Wood’s ARK Innovation ETF to clean up with a tidy profit.
Given his impressive credentials, it’s no wonder Burry’s considered one of the top investing gurus in the world. As such, when someone of Burry’s caliber begins buying stock in a sector that’s often overlooked by almost everyone else, it’s time to sit up and take note.
Indeed, the famed speculator has generated plenty of headlines lately. Financial disclosures reveal that Burry plowed a significant portion of his money into stocks relating to the prison and criminal justice industry, having sold off much of everything he owned in the preceding quarter.
But the idiosyncratic nature of this move has puzzled many observers. Some have asked whether this is a step too far for the maverick Wall Street insider – or whether it’s simply another play in a long line of genius investing calls. 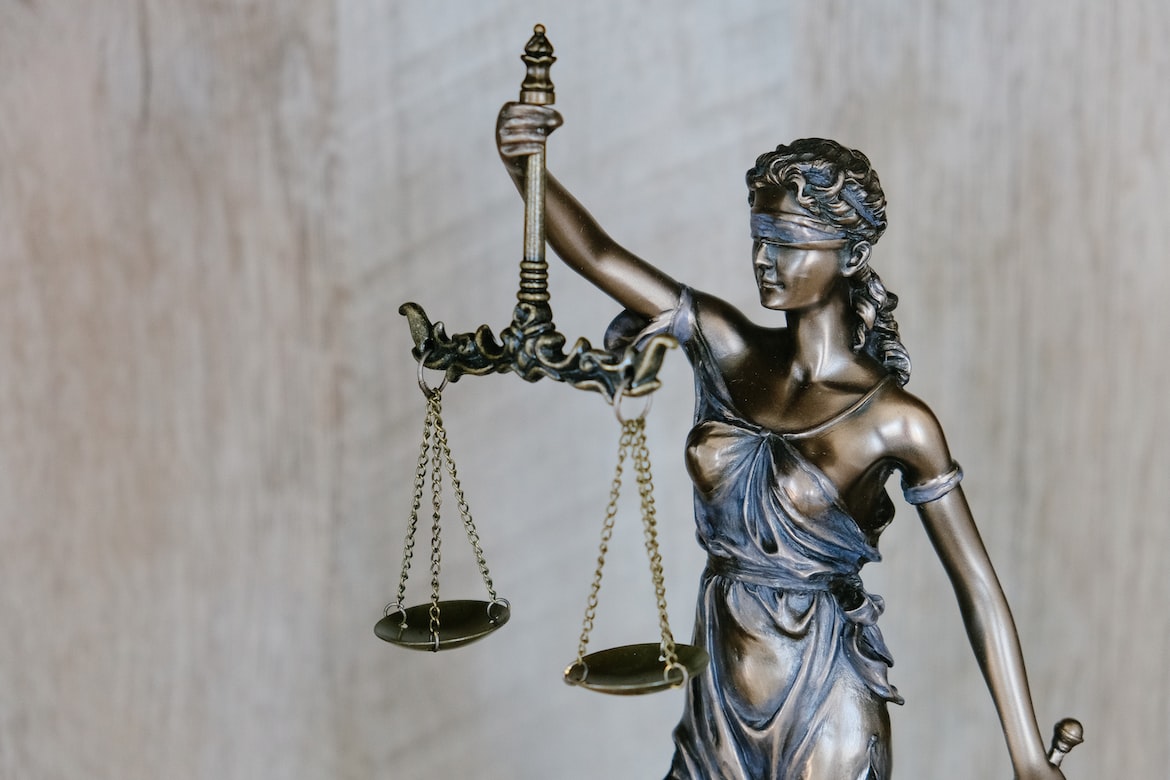 Is The Private Prison Business Too Much Of A Risk?

One thing to recognize about Burry’s investment activity this quarter has been that his fund didn’t raise its holdings all that much compared to its typical average historical value.
For example, Burry cut his position to just one stock in the period ended 06-30-2022, and increased that to only six in the last quarter. The total value of these assets came to around $41 million – which is still a fair way off the $201 million he was exposed to back in March of this year.
However, the most fascinating aspect of Scion’s recent Form 13F is the overrepresentation of prison companies on the list, as Burry’s first and third largest positions are now accounted for by The GEO Group and CoreCivic, respectively.
Indeed, at a time when the S&P 500 is down double-digits across the year, GEO and CXW’s share price increase of 33% and 20% apiece makes Burry’s stock picks look positively inspired.
The two firms used to be run as former REITs, but are now constructed as regular companies, each specializing in either the management of correctional facilities, immigrant detention or electronic monitoring.
Furthermore, both enterprises are attractive as potential investments for several standalone reasons. For instance, The Geo Group is currently trading at a relatively low non-GAAP forward PE ratio of 7.93, while CoreCivic’s adjusted EBITDA margin is at nearly 15%, with revenues of $464 million and earnings of $68.4 million recorded during the third quarter.
So, yes – there’s no question investing in for-profit prisons can be a lucrative endeavor. These ventures often enjoy the benefit of long-term contracts, helping to ensure a steady stream of cash for many years to come.

Burry’s Bet Could Be An Elaborate Hedge Against Inflation

Inflation is a curse for almost everyone. It eats away at savings – and diminishes the returns on all kinds of investment activities.
Moreover, it causes adverse effects by pushing up prices and reducing people’s purchasing power. When this happens, investors often seek out inflation-mitigating assets – such as gold or real estate – and adjust their portfolio holdings regularly to defend against the effects of a hot economy.
Indeed, surging oil costs is one example of how inflation can wreak havoc on investors’ best-laid plans. This is because when hydrocarbon prices rise, it drives up the cost of transportation and other energy-related expenses too. This damages investment across the board, as higher prices reduce real earnings and ultimately drive down profits.
For all these reasons and more, Michael Burry has decided to take steps to protect his portfolio from the disastrous outcome of spiraling expenditure hikes.
One way he’s doing this is to diversify into defensive sectors which tend to be less impacted by inflationary pressures.
Typically, businesses such as those in the healthcare or utilities industries have been popular options to achieve this aim. However, Burry’s analysis of the present situation has caused him to be hyper-vigilant, instead following a path less traveled by moving into the prison space instead.
In addition to rotating out of his riskier interests, Burry also appears to be rebalancing the weight of his overall investments. Scion’s position in prison stocks now accounts for a massive 53% of its total bets – which is certainly not an exemplary demonstration of a conservative approach to asset management.
In fact, this is precisely why his foray into the world of criminal justice stocks is so shocking. Burry has turned the investing rulebook on its head, which can mean only one of two things. He’s either made a big mistake – or his actions imply the coming financial crisis will be on a scale that hasn’t been witnessed for generations.

The moral implications of speculating on a growing prison industry are plain for all to see. Ethically responsible investing screens out companies whose businesses profit from human misery, and which may lead, either directly or indirectly, to the mistreatment of other people.
However, private prisons work best when they have a 100% occupancy rate. Therefore, shareholders who invest in these stocks are essentially relying on the continuation of conditions that perpetuate an ongoing cycle of social and personal dysfunction.
But for those happy with the trade-off, prison stocks may be one of the most profitable assets for an American future defined increasingly by chaos and communal breakdown. Michael Burry seems to see things this way – and as we know, he’s very rarely wrong.