Dividend Stocks Beating S&P 500: It’s almost impossible to find good companies that outpace the major stock exchanges today, let alone ones that deliver solid, reliable dividend income over the long term.
But these businesses really do exist. And in this article we’ll examine two of them, looking to see whether they still promise plenty of upside – and that elusive bounty of cash. 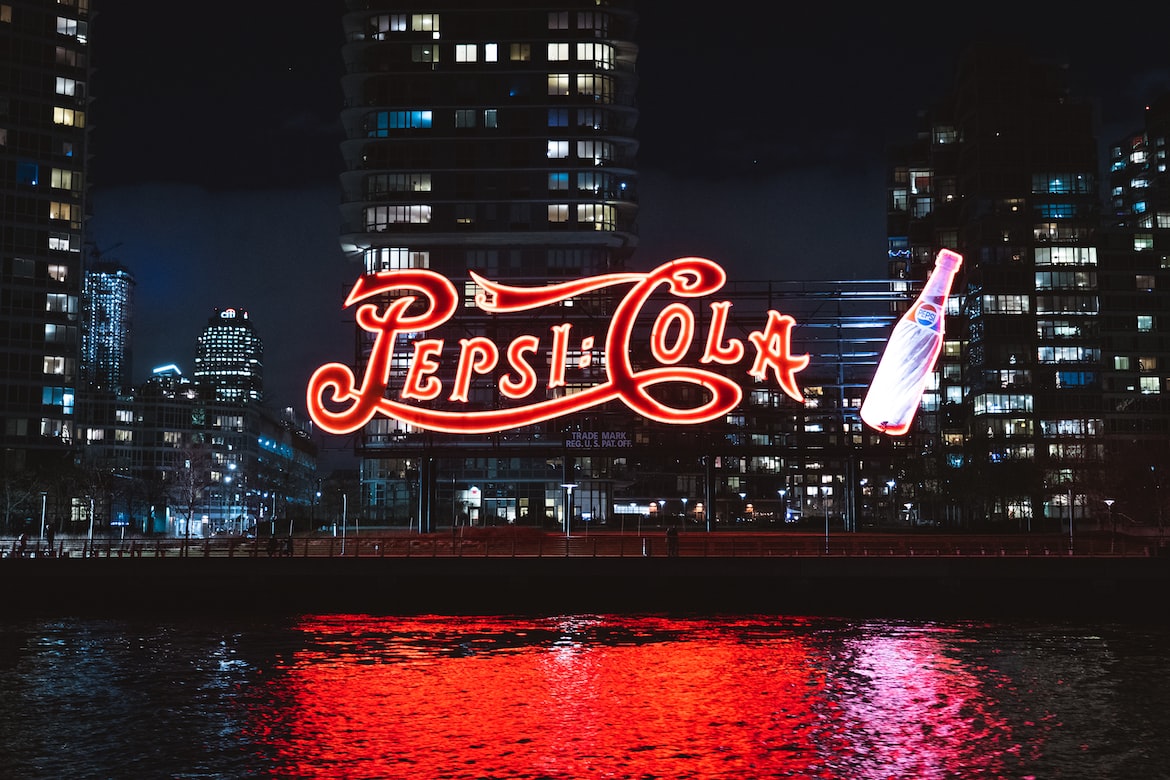 Although Costco shares are down 7.59% year-to-date, the big-box warehouse store still beats the Nasdaq Composite’s 29.6% decline in 2022.
Moreover, the business appears to be in tip-top shape right now. The firm recently announced comparable “Total Company” sales growth of 6.0% in October, with shoppers desperate to snap up as many exclusive deals and discounted products as possible.
In fact, with subscription renewals topping 92.6% in the U.S. and Canada, Costco’s lucrative membership program is the envy of the wider Consumer Staples space. Indeed, the firm’s dominance in the sector is partly due to its ability to offer unrivaled value to its 119 million-strong cardholder base, reflecting its position as the 3rd largest retailer in the world.
And that value proposition starts with the membership idea itself. By offering a two-tiered pricing model, Costco is able to cater to both budget-conscious and high-end consumers alike. This has allowed the business to capture a larger share of the available market, raking in over $4 billion of subscription fees in the last twelve months.
Furthermore, the company’s premium executive membership – which costs shoppers $120 per annum as opposed to the regular $60 – comes with many benefits. These include a subsidized bottled water delivery service and 2% cash back on eligible purchases. Not surprisingly, 44% of all subscribers have chosen to take up COST’s top-tier membership plan so far.
What’s also impressive is that even though the executive membership is significantly more expensive than the basic one, there are still many people who are willing to pay for it. This speaks to the perceived value of the benefits it offers. Simply put, people feel that it’s worth the extra cost.
But it’s not merely Costco’s shrewd membership system that’s generating cash for the business. The company’s revenues improved by 15% in the fourth quarter to reach $70.8 billion, with net income growing 12% at $1.87 billion.
While Costco’s operational health should be a reassuring sign for investors, the positives don’t stop there. For example, the company has been increasing its dividend for 18 consecutive years, and since its inception in May 2004, the distribution has grown at a compound annual growth rate of 13%. Add to that the fact that COST enjoys an exceedingly low payout ratio of 25.5%, and it’s only its relatively low forward yield of 0.69% that spoils an otherwise excellent dividend scorecard.
On top of that, the company’s also voraciously buying back its own stock. Indeed, Costco has retired 132.6 million shares since its repurchase program began in the fiscal year 2005, having spent a total of $9.7 billion at an average cost of $73.12 per share.
Therefore, despite there being no doubt that Costco’s membership model is a big part of what makes it so successful, that’s not the only thing it has going for it. It’s a well-oiled machine that keeps customers coming back year after year. And, as long as COST continues to deliver on its promise of quality goods and services at an unbeatable price, there’s no reason it can’t keep rewarding customers and investors too.

If Costco’s modest share price drawdown seems impressive given the broader macroeconomic environment just now, then PepsiCo’s 4.83% increase this year is practically miraculous. In fact, the firm has pretty much matched the S&P 500 over the last decade, while its fiercest rival, Coca-Cola, has underperformed by quite some margin.
Indeed, a big part of PEP’s recent rise in value came from a very agreeable third-quarter financial report in October. The company beat its revenue and income targets, registering a 16.0% organic sales growth year-on-year and a 22% increase in its earnings per share. However, since the firm’s overall volume fell by 0.8%, its top line only went up because of a higher pricing policy.
That said, Pepsi’s Frito-Lay North America division saw sales expand 20%, while its Quaker Food segment also jumped 15%. This is especially significant because the company generates roughly 55% of its revenue from its snack foods businesses, so any improvement in this regard is always good news for the enterprise.
However, even though the business is flying high at the moment, PepsiCo and its industry cohorts face many potential headwinds. For instance, as the largest soft drinks manufacturer in the world, PEP is at the coalface of criticism when it comes to the growing pushback against the health implications of consuming sugar-laced beverages.
Fortunately, the company has a plan to counter this. Pepsi has begun to make moves on reformulating its drinks and snacks portfolio to contain less sugar and salt, and will actively work on fulfilling its “voluntary commitments” in this area.
But investors shouldn’t worry about this too much. PEP has upwardly revised its EPS guidance for FY 2022 from $6.63 to $6.73, representing a fairly hefty increase of 7.5% from 2021’s numbers. This suggests the firm’s internal management are not concerned about falling profits, at least outside of evident inflationary pressures and foreign exchange fluctuations.
However, Pepsi’s ability to retain its reputation as a Dividend Aristocrat is likely more important for shareholders. Luckily, that status doesn’t appear to be in jeopardy anytime soon. PEP has 49 years of dividend growth behind it, with a respectable 5-year CAGR of 7.39%. Its yield is also decent at 2.54%, although the business has to allocate 66.9% of its earnings to meet its distribution obligations.