Will CVS Stock Bounce Back? - Financhill

Why Did CVS Stock Drop?

Taken as a whole, 2021 hasn’t been such a terrible year for CVS Health Corporation (CVS). The company’s shares were trading at a little under $70 in January, and hit highs of over $90 at the end of May.

However, since then, the Rhode Island-based healthcare company has been in free-fall, losing 8% of its value in less than a month, with little in the way of price action that might suggest this trend will end.

But how did this happen?

The reasons might at first appear somewhat opaque, not least because the company actually looks be to slightly undervalued at its current cost, with its forward price-to-sales ratio at an attractively low 0.39, and its P/E multiple at a sector-busting 10.96.

Diving deeper into the company’s books reveals the issue: CVS is overburdened with debt, and its reticence to increase its modest dividend further underpins this point; indeed, much of the business’s cash reserves are going to service this debt, and not being redirected to its loyal shareholders.

At today’s rates, CVS Health will take 6 years to pay off its deficit at a hefty $10 billion per year, leaving little maneuvering room for future acquisitions or R&D projects.

So, the question is: can CVS recover, and is it still a viable prospect for willing investors? 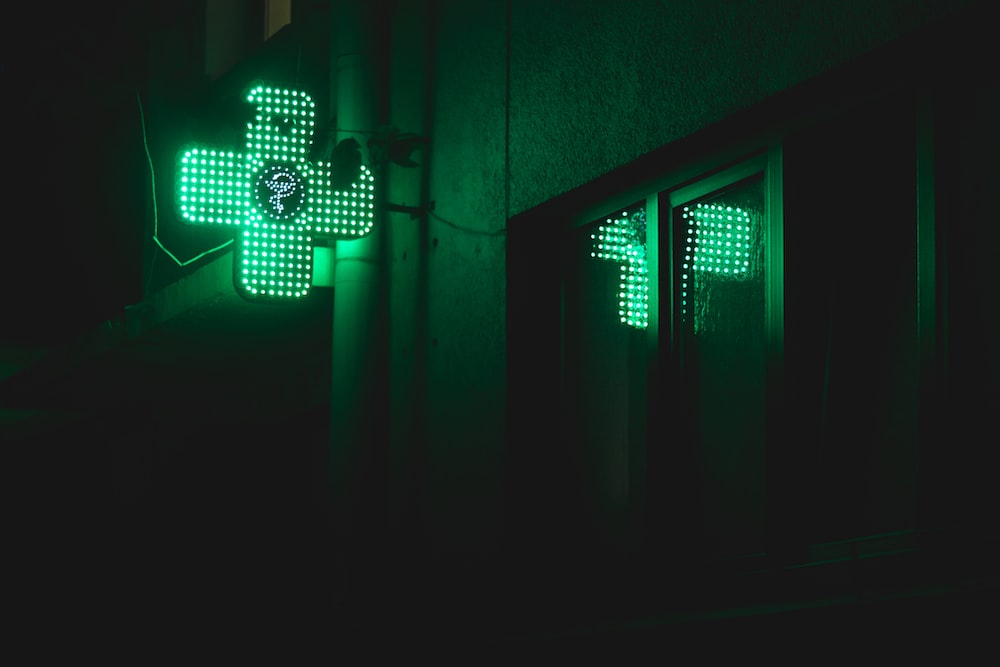 CVS Health’s latest quarterly earnings report was so good that it caused many Wall Street analysts to raise their price targets in line with the firm’s better-than-expected figures.

The healthcare company grew its revenues by 3.5% year-on-year to $69.1 billion, which beat expectations by a wide margin of $750 million. CVS also posted a non-GAAP EPS of $2.04, which again significantly confounded predictions by $0.32.

The company saw increases in revenues across all three of its operating sectors, with its largest increase being in its Health Care Benefits segment of 6.7%. This growth came primarily from its Government Services business, especially an increase in its Medicare and Medicaid products, and the addition of an extra 214,000 members in its medical membership scheme, taking the total number of participants to 23.6 million.

CVS’s Pharmacy Service wing saw a large increase in its adjusted operating income numbers, jumping 28% from $1.18 billion in March 2020, to $1.51 billion in March 2021. This increase was slightly offset by ongoing price compression, but was driven in large part by expanding business in the company’s specialty pharmacy sector and in its preferable purchasing economics.

In the firm’s Retail segment, revenues were again up by 2.3%, although operating income dropped 28%.

Cash from COVID-19 vaccinations and diagnostic testing helped generate these higher revenues, but unfavorable comparisons with financial results from March 2020 – which saw a boost a sales because of customers preparing for the pandemic outbreak – depressed what should have been an even better top-line.

The number of prescriptions filled for the period remained flat – surprising, given the poor cold and flu season, but once more offset by the vaccination program brought about by the introduction of the new COVID-19 jabs.

Much of the optimism generated by these latest financial results came from CVS’s own full year guidance for the rest of 2021. Notably, the company raised its adjusted EPS range to $7.56 to $7.68, and its cash flow from operations to the $12.0 billion to $12.5 billion mark.

The firm’s shares jumped 4.4% on the news, and RBC Capital Markets’ analyst team increased its price target to $91, reckoning on the company being worth a premium of over 12% on its then current value.

Amazon Has CVS In Its Crosshairs

Amazon’s presence in the space represents a two-fold problem, not simply because the company will compete in the online prescriptions plain, but also because it is now evaluating the possibility of moving into the world of brick-and-mortar pharmacies.

However, Amazon is still only at the exploratory stage of this process, and it would be a while until anything concrete happens. Furthermore, the bulk of CVS’s operating income is derived through government contracts, and these would be far less susceptible to threats from other business segments that Amazon would be vying for.

Will CVS Stock Bounce Back?

In the short-term, CVS is facing considerable obstacles to recovery. It’s been almost 5 years since the company raised its dividend payout, and, although it still provides a reasonable yield at 2.39%, this is unlikely to increase at any point soon.

CVS’s margins are also low relative to the wider Health Care sector, with the company making just 18% gross profit compared to 56% for the industry mean.

Its Pharmacy Services segment is even worse, only managing a measly 4% – which, given the prospect of further drug price legislation from a government administration favoring the consumer, could see this small margin completely wiped out. And things aren’t much better elsewhere; its Retail operations are also falling, and the boost the business gained from the COVID-19 vaccination roll-out is only temporary.

But, there is still a bullish case to be made, especially since CVS enjoys good top-line revenues, and those financial metrics mentioned at the beginning of this article are just too much to ignore.

In fact, the company’s price-to-cash flow ratio is at a really healthy 7.14, and its forward non-GAAP PEG beats its rivals at a nice low multiple of 1.50. And its debt load, if admittedly high, certainly isn’t unmanageable. Indeed, the business is close to getting its debt under the magic 40% mark – significant in this scenario since it was only when CVS’s debt went above 40% of its net debt as a percentage of net debt plus equity that is halted its dividend increases.

So, there is hope for CVS, but also a little despair. Dividend investors might be keen to take up a company that keeps its payout static while its share price drops – thus increasing its overall yield – while value investors would prefer to sit this one out and see if its price falls further before taking a position.