Is WISH Stock A Buy? - Financhill

Wish is the name of the e-commerce platform operated by ContextLogic Inc. (WISH) which functions as a payments processing technology between online buyers and sellers.

Wish was in the news lately as social media users turned the company into a so-called “meme stock”, after investors tried to trigger a short squeeze on its shares and drive up the business’s share price.

Is WISH Stock A Buy?

ContextLogic only began trading publicly in December 2020. The company opened with a post-IPO share price of $22.75, and hit an all-time high of $32.85 a couple of months later. Since then, the WISH share price has slipped quite considerably, and now trades at a little over $14.00.

But the e-commerce app isn’t anywhere near down-and-out just yet, and the business still has plenty of value to offer potential investors.

The shopping app has more than 100 million monthly active users (MAUs) spread across more than 100 countries, and is rapidly building a unique digital marketplace that differentiates itself from its main competitors.

Here we’ll take a close look at the business and figure out if this favorite of r/WallStreetBets is still a quality Buy.

Wish isn’t like a lot of other online retailers.

Rather than expect consumers to use its platform by searching for specific items, Wish instead uses what is called a “discovery-based e-commerce experience”, where shoppers are presented with images of products that promote purchase spontaneity in an interactive and engaging way.

Most of Wish’s products are also heavily discounted, with many of its sellers being based in China, meaning that the platform is popular with value-conscious shoppers and those seeking out bargain offers.

Another feature of Wish’s platform is the low delivery charges that its customers incur. This comes from the success of the company’s own proprietary logistics solution, which seems to be popular with users since its shipping-associated refunds have dropped 43% in the last year that it’s been operational. 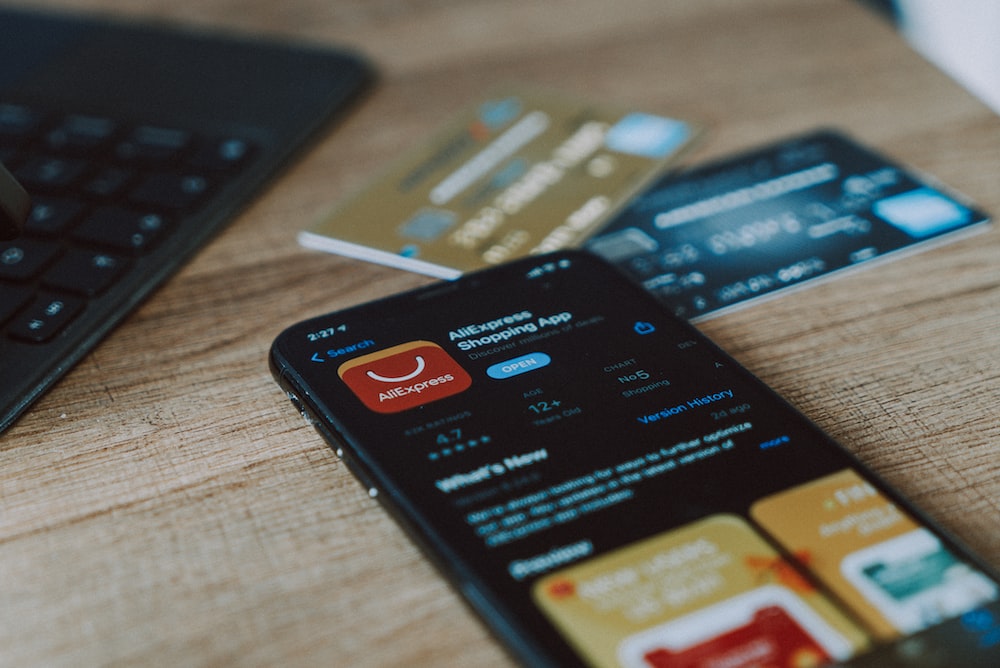 Wish’s latest revenue figures were a mixed bag – although it’s important not to miss the forest for the trees when it comes to valuing its business. The company beat its revenue expectations by $28.94 million, bringing in sales of $772 million with a healthy year-on-year increase of 75.5%. However, it did miss on earnings per share by $0.03, with a loss of $0.21.

That said, there was still plenty to be optimistic about – not least the fact that the company is trading at an attractive discount relative to its peers.

For instance, Wish’s price-to-sales multiple is at a very low 1.25, while rivals such as Etsy (ETSY) and Shopify (SHOP) sport figures much higher of 11.12 and 51.79 respectively.

This discount is all the more encouraging given that Wish continues to grow at such a rapid rate. Indeed, the company is developing all aspects of its business, seeing its logistics wing explode 338% in the first quarter, and moving forward forward with projects like Wish Local that will allow the firm to capitalize on the value offered by brick-and-mortar retailers.

Investors should be aware though that Wish is not yet a profitable company, and probably won’t be for quite some time.

Its adjusted EBITDA numbers worsened this quarter, going from a $51 million loss last year to a $79 million loss this time round.

Worryingly, Wish actually began shortening its losses between 2018 and 2019, narrowing its deficit to $129 million, but saw this shoot up in 2020 to $745 million, helped along by spiraling operating expenses incurred during the pandemic crisis.

Cash Burn Is Needed To Grow, And That’s A Worry

Wish still has a few problems it needs to solve. First – those operating expenses we just mentioned? They’re big. And they have to be, because an important part of Wish’s growth strategy rests on its sales and marketing initiative, for which it spent $1.708 billion on in 2020.

That’s a lot of cash. But Wish’s founder and CEO, Piotr Szulczewski, thinks it crucial to the company’s long-term vision: marketing success helps raise customer numbers, which in turn attracts more vendors, which spurs expansion into the global market.

That’s all well and good, but some analysts see this kind of spend as unsustainable – and possibly ruinous – if continued much longer.

Second: many of Wish’s merchants are based in China – which isn’t a problem in itself – but it does make shipping times for goods going to overseas buyers less than enviable. It also adds costs to the transaction process, which, as a discount e-commerce platform, is contrary to its mission. Wish is currently absorbing much of these added costs through its own logistics wing – but again, for how much longer?

Is WISH Stock A Buy? The Bottom Line

Wish is a high-growth company operating in a high-growth industry. It is increasing customers – and customer satisfaction – while also expanding its top-line revenue. On paper it isn’t yet profitable, but would become so at any point in time if it decided to drawdown on its vast marketing expenses in the future.

Its logistics business has the potential to grow into a billion-dollar revenue generator – and, with the total addressable market for e-commerce expected to be worth $6.30 trillion in 2024, Wish’s strong position in the mobile shopping niche means it’s primed to take a big chunk of that money.

If Wish traded at the same sales multiple as other big-name brands in the online retail sector it would see its share price valued at somewhere around $20. At its current level this implies an upside of nearly 50% – which wouldn’t even take it above its IPO price of last December. For investors this provides a very good entry point right now, and probably shouldn’t be missed.