Will Airline Stocks Fall? The pandemic continues to wreak havoc on the airline industry, with government-imposed restrictions resulting in a sharp decline in demand for travel over the last few years.

However, as countries began to lift lockdowns and rollout population-wide vaccination programs, there has been a return of positive sentiment in the outlook for the travel and hospitality industries in general.

In fact, this resurgence has been particularly evident in the leisure and tourism markets, as people have been eager to take vacations and visit family and friends after being cooped up for what seemed like forever. For instance, Airbnb reported its “most profitable quarter ever” in November, despite, as the firm points out, experiencing other macroeconomic and geopolitical headwinds.

Sadly, those headwinds appear not to have gone away for the airline sector, as the fallout from former restrictions is still being felt today.

Indeed, many carriers have experienced severe financial losses since the pandemic outbreak, while others have had to close down their operations permanently. As a consequence, investors are understandably skeptical about the future and have more or less shied away from purchasing stock within the broader space.

Needless to say, with what looks like a prolonged recession in the offing, things could only get worse for air transportation firms. Moreover, the space isn’t just exposed to relatively predictable risks, as it’s also susceptible to Black Swan events such as terrorist attacks and extreme weather events.

So the question for potential shareholders is this: are airline stocks ready to recover – or are they about to fall a whole lot further? 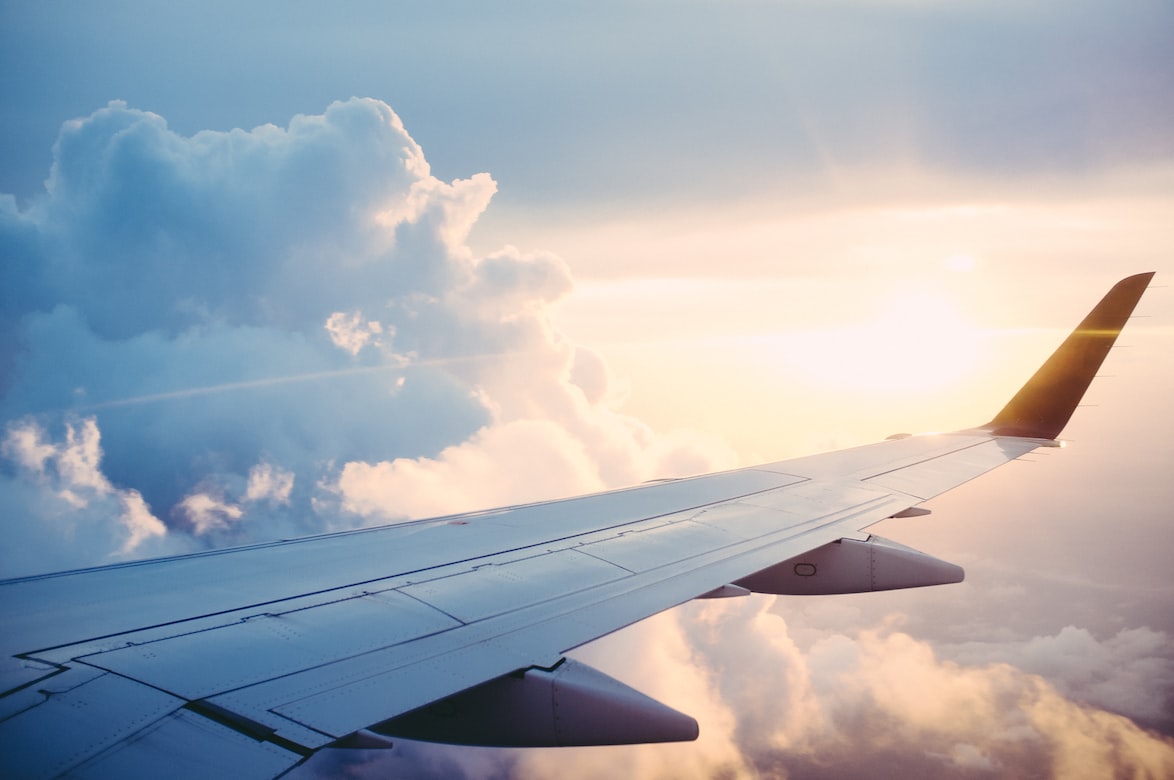 The aviation industry is often one of the worst-hit sectors when the economy starts to decline. Its business model is heavily dependent on discretionary spending; thus, any hit to consumers’ money supply takes a toll on its bottom line.

That said, even ignoring the issues stemming from the hangover of the pandemic, the problems facing the trade are starting to build once again.

For instance, Southwest Airlines Co. was one of the best-performing airline stocks in the closing months of 2022. The company recorded unprecedented third-quarter operating revenues of $6.2 billion, with its share price rising around 33% from October through December.

However, the firm suffered an enormous catastrophe due to winter storms hitting many parts of the US around Christmas time, prompting some analysts to suggest the airline was experiencing the most significant meltdown in its five-decade history.

Indeed, the outcome of canceling more than 16,700 of its flights is anticipated to have cost Southwest somewhere “in the range of $725 million to $825 million,” which comes at an especially bad time since it had just reinstated its quarterly dividend.

Moreover, another business showing excellent promise at the moment, Delta Air Lines, also has a few hurdles to negotiate before it enters “buy” territory. To be sure, the carrier posted record quarterly revenue as well as a second consecutive period of double-digit operating margin.

Still, any competitive advantage it gains from its impressive earnings sheet is mitigated by an astronomical debt-to-equity ratio of nearly 700%.

In fact, this kind of debt multiple has been par for the course for many airlines since 2020, with most operators having had to sell billions of dollars worth of convertible bonds to buttress finances in the face of an unpredictable future.

And while a desperate situation might have required desperate solutions back then, it doesn’t make the industry and its companies any more attractive now.

A Recovery Could Be In The Offing

The airline industry has faced numerous challenges in recent years, from rising fuel prices to increasing competition from low-cost carriers. These impediments have been exacerbated by the global economic slowdown and ongoing trade tensions, resulting in a decline in air travel across the board.

However, despite these headwinds, the industry remains an integral part of the global transportation network and is essential for connecting people and businesses around the world. While the bearish thesis looks compelling at the moment, many other factors could influence a recovery in the sector.

Indeed, one key catalyst to consider is the innovation and adaptability of the airline companies themselves. In a bid to offset declining demand, many carriers have implemented cost-cutting measures and developed new sources of revenue. Some airlines have also embraced new technologies, such as the use of data analytics, to improve efficiency and streamline operations.

Another factor that could contribute to a recovery in the airline sector is the increasing trend toward air travel for leisure and tourism. As more people around the world have disposable income and access to travel, there is a potential for air travel to increase. In addition, the growth of emerging markets in Asia, Latin America, and Africa could also lead to an increase in demand for air travel as these regions become more economically developed.

Finally, the airline industry is highly dependent on the state of the global economy. If economic conditions improve and trade tensions ease, there will likely be a corresponding increase in demand for air travel. In addition, a rebound in global economic growth could lead to an increase in business activity, which is a crucial driver of revenue for many airlines.

Will Airline Stocks Continue To Fall?

Price returns for many key carriers have been mixed of late. United Airlines has seen its stock decline slightly by 1.8% over the last year, while Ryanair has witnessed a more severe 22.2% drawdown over the same period of time.

That said, given the industry’s volatile nature right now, it might be more sensible to wait and see how the apparent recovery of the sector pans out. And if things do move in the right direction, that could be your catalyst to break out the buy orders at last.