Best Blue Chip Dividend Stock To Buy: While share prices tank – and wage growth fails to keep up with inflation – there’s never been a better time to invest in dividend stocks than today.
Not only are yields more favorable, but companies that offer regular cash distributions can help diversify your portfolio and generate some much-needed income.
What’s more, choosing proven, rock-solid businesses also adds another layer of protection to what is already a pretty safe bet.
So, here are five blue chip companies that could end up rewarding you for many years to come. 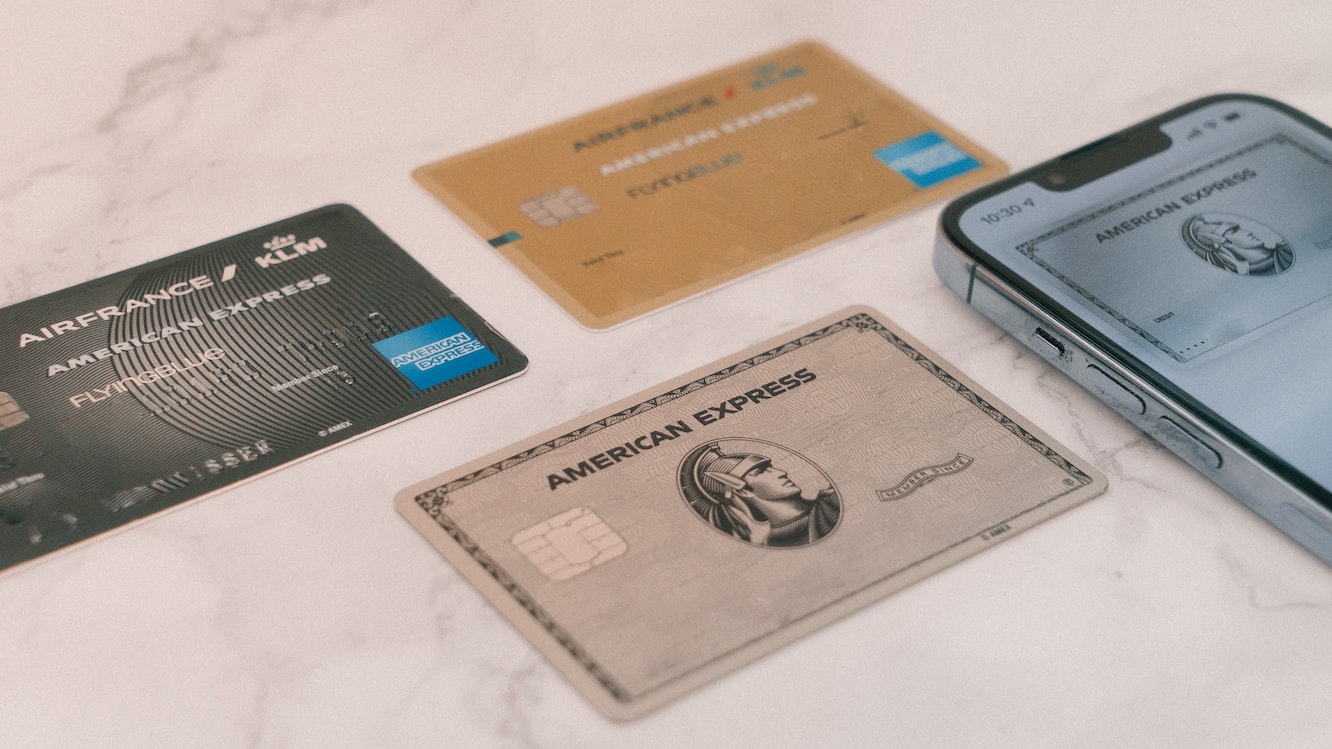 Warren Buffett has been a longtime admirer of the credit card services company American Express. Indeed, the famed investor first added the business to Berkshire Hathaway’s portfolio in 1993, and, since that time, the firm has proven to be a big winner for the Oracle of Omaha.
In fact, having acquired his stake in AXP at a cost basis of $8.49 a share, the company’s forward dividend rate of $2.08 now means that Buffett makes an annual yield of 24% on his original investment.
But is the business still a good pick for would-be shareholders? Well, the first thing to note is that American Express recently broke its uninterrupted streak of dividend increases – although its 32 years of continuous dividend payments remain intact.
However, despite the disappointment of not growing its payout in 2020 and 2021, the company did raise its quarterly distribution in 2022. That’s a welcome sign that the business is back where it wants to be, and, given the firm’s fourth-quarter earnings beat and its “record levels of Card Member spending,” investors can expect that things will improve from here on out.
As a matter of fact, AXP’s 5-year dividend growth rate is stellar at 8.22%, and its payout ratio of 19.4% is second only to Apple on our list of blue chip stocks. Its price-to-sales multiple is admirably low at 1.91x, which makes American Express not just a great dividend pick, but also a value play as well.

While Apple boasts the largest capitalization of any company in the world, it might surprise you to find that, with a forward yield of just 0.67%, it actually pays one of the smallest dividends on the market.
However, don’t be misled into thinking Apple’s distribution is sub-par – in many ways, it might be one of the best.
For instance, the company’s payout ratio stands at an exceptionally low 14.7%, meaning the firm only has to use a small fraction of its net income to cover its dividend obligations.
Moreover, if it ever wishes to do so, a small payout ratio allows Apple to grow its dividend further down the line. In fact, that appears to be exactly what the company is doing right now: its dividend has increased at a 10-year compound annual growth rate (CAGR) of 25.3%, which is a massive expansion by anyone’s standards.
Finally, Apple generates a huge 163% return on its common equity, dwarfing the Information Technology sector median of 6.63%. This implies the company is especially efficient at producing meaningful profits, which should ensure the viability of its dividend well into the future.

Coca-Cola is probably the world’s most iconic brand. The drinks manufacturer was established in 1886, and, for the last 59 years, it’s also been paying and increasing its dividend distribution too.
However, the company has a high payout ratio of 70.5%, and its current enterprise value-to-sales multiple is also steep at 6.53x.
But offsetting these less-than-preferable metrics is KO’s dividend yield of 3.14%, which, after the stock declined 4.47% during 2022, has been increasing of late.
Furthermore, Coca-Cola has one of the best profitability profiles of any business in the Consumer Staples space, clocking in an EBITDA margin of over 32.0%. And after having acquired Costa Coffee for $4.9 billion in early 2019, the company’s also demonstrating a highly intelligent capital allocation strategy – a strategy that will, undoubtedly, have positive long-term implications for the venture from now on.

While the world seems committed to reducing carbon emissions in the long term, there are still plenty of reasons to believe that fossil fuels will play a major role in the coming years.
For instance, the economy remains very much reliant on hydrocarbons, and there’s little sign of that changing anytime soon. Even low-cost renewable energy sources like solar and wind are still far from being able to meet global energy needs.
Importantly, fossil fuels also have the advantage of being relatively easy to store and transport, which makes them much more practical for use in many industries. So yes, it’s true that the world is slowly moving away from its reliance on oil and gas, but it will likely be many years before they are completely phased out. In the meantime, they’ll continue to be a significant part of our lives.
As one of the largest companies in the energy industry, all of that analysis is good news for Chevron. In fact, the firm’s share price spiked 25.9% this year alone, as the ongoing fallout from the Russian invasion of Ukraine led to elevated oil prices worldwide.
And while CVX’s capital appreciation is enough to make it attractive to investors at the present time, its dividend credentials are also top-notch. The company currently boasts a forward yield of 3.95%, with a decent payout ratio of 37.6%.
But despite seeing its stock rise so much in 2022, Chevron still has very respectable growth prospects as well. The firm’s quarterly earnings increased 277% year-on-year from $3.08 billion to $11.6 billion, and its EBITDA is expected to expand 62.0% over the next two years. This all goes to show that CVX is an excellent buy for a variety of compelling reasons.

The pharmaceutical and biotech company Pfizer ticks many of the boxes regarding what you would expect from a robust dividend-paying company.
It has a low payout ratio of 26.0%, a formidable 11-year history of unbroken dividend growth, and a good yield at around 3.66% of its current share price. On top of that, its 10-year CAGR of 6.92% is also outstanding, and its been paying that distribution for the past 32 years.
Furthermore, PFE sports a superb valuation just now. Its forward price-to-sales fraction is a sector-busting 2.42x, while its earnings multiple is equally good at 6.74x. The firm’s EBITDA margin eclipses its rivals almost 10-fold at 43.0%, and it also grew its revenues 53% in the last quarter too.
Pfizer reported its operational growth was up primarily because of “strong contributions from Paxlovid and Comirnaty,” and it’s clear the company’s profited from the coronavirus over the last couple of years. But the business is cushioned by a well-diversified pipeline, including, among other things, a Phase 2 JAK3/TEC inhibitor for the treatment of ulcerative colitis, and a Phase 3 prophylactic vaccine aimed at older adult respiratory syncytial virus infection.
What’s pleasing, however, is that during the company’s second-quarter conference call, Dave Denton, Pfizer’s CEO, said that after the firm’s commitment to developing its “science and innovation” efforts, its next priority was maintaining and increasing its dividend payment.
That should reassure investors that the business has its shareholders’ interests at heart, and give you yet another reason to buy this perfectly-valued stock.