Upstart was one of the great success stories of the pandemic era. From its IPO price of just $20 in December 2020, the stock grew 1,900% to register an intra-day trading value of over $400 in less than one year of going public.

However, the company suffered a brutal re-rating in 2022, the scale of which left investors both dismayed and fearful. Indeed, short interest in the company currently stands at 34%, with many market watchers wondering if there’s any way back for this once hyper-growth tech firm.
But Upstart didn’t enjoy its meteoric rise for no reason, and many aspects of its business are still thriving and viable.
Which poses the question: is it really over for Upstart (NASDAQ:UPST) – and if not, will it ever become profitable once again?

Upstart co-founder and CEO Dave Girouard reflected recently that the company isn’t just a “one-category phenomenon.” Indeed, despite its enormous success in the personal loans space, the firm has aspirations to extend its footprint into other lending categories in the near future.
One of these opportunities which could become especially lucrative for UPST – and help drive its path to profitability – is the auto loans segment.
The company believes there’s a $727 billion total addressable market for auto loan originations, and it expects to bring in around $1.5 billion of auto financing in 2022. Given that UPST’s auto business was only worth $50 million at the end of 2021, this could represent a massive revenue generator for the company if everything goes to plan.
In fact, Upstart’s been making plenty of headway into the business of late. It tripled its car dealership exposure year-on-year, and has 13 partners signed up to its platform for auto-lending purposes.
Importantly, UPST also acquired Prodigy Software, an e-commerce platform designed specifically for the car sales market.
Furthermore, the company announced that key players in the automotive industry have also chosen to use its Upstart Auto Retail platform, with car manufacturer Volkswagen joining other auto firms – such as Mitsubishi and Toyota – in adopting its lending software. 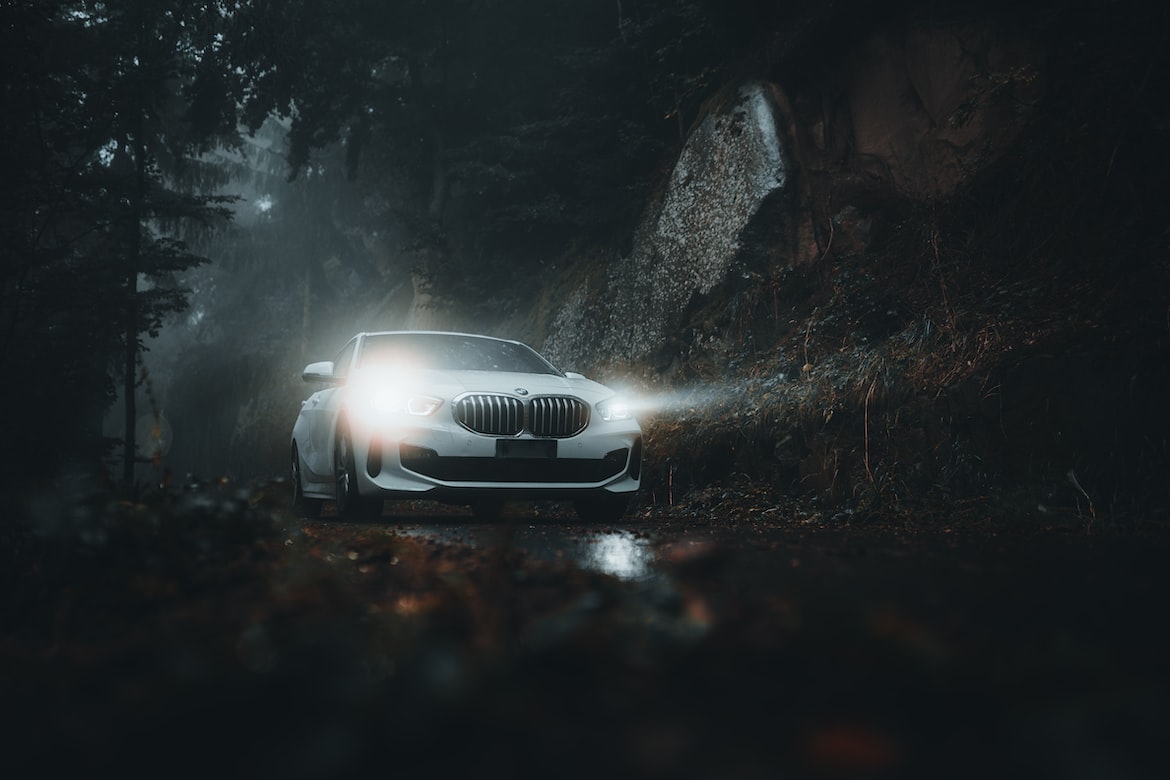 It’s Cheap, But Is It Undervalued?

Upstart’s stock is already down more than 80% so far this year, and, compared to its all-time high of nearly $400 in October 2021, the company appears to be a steal at current prices.
Indeed, for a business that can boast year-on-year revenue growth of 251% – and whose forward free cash flow per share is expanding at a rate of 179% – its non-GAAP PE ratio of just 10.0 seems decidedly cheap.
Furthermore, the company’s PEG multiple of 0.03 is also excellent, suggesting that Upstart’s stock is currently undervalued.
However, that said, there are a few red flags that might give investors pause for thought before diving in. The first is the fact that UPST’s trailing twelve-month cash from operations stands at a negative $142 million right now.
No doubt this reflects the difficulties the company’s facing from a more constrained macro-economic environment, but still, for a high-growth business that Upstart claims to be, this is worrying.
In addition to this, there’s also little point in looking at UPST’s previous performance to gauge where it’s going in the future. The firm enjoyed two of the greatest growth years that any company could possibly hope for in 2020 and 2021, and that is unlikely to be replicated soon.

Indeed, Upstart’s management guidance was overly optimistic before the first quarter of 2022, and helped to inflate expectations too much.
Despite this, the company issued advice to the effect that it anticipates around $1.25 billion in sales for the financial year 2022, which would mean a 48% top-line increase for the same metric from the previous period.
In fact, Upstart recorded its lowest Wall Street revenue beat in the first quarter, which implies the days of rapid growth are over – at least for now.

Default Rates On The Rise

Another area of concern is the firm’s increasingly onerous default rates, which the company admits are starting to rise again.
There are multiple reasons for this, not least the lack of stimulus money that borrowers received during the pandemic, as well as the obvious headwind of rising inflation on consumers’ disposable income.
However, UPST also believes that part of this default problem is the altered customer mix that its AI-powered platform has started to recommend. Indeed, of all the issues Upstart might face going forward, this could be the most damaging – i.e., if its machine-learning algorithms are pushing bad loans to its users, the company has lost the one thing that truly differentiates it from its industry rivals.

The company dropped a bombshell during its first-quarter earnings call, revealing it had provided the capital to originate some of its own loans.
Wall Street’s shock at the disclosure saw the firm lose around another 70% of its value, with almost all analysts downgrading their assessment of the business following the news.
It has to be said, however, that Upstart explained and defended its decision to carry more loans on its balance sheet. The firm’s CFO, Sanjay Datta, pointed out that its platform is “borrower constrained,” and is always looking for new ways to find customers at good unit economics.
Indeed, the number of loans it chose to originate was relatively modest, with the company not quite expecting the vicious market response that its action received.

Will Upstart Ever Be Profitable?

While Upstart’s near-term fortunes will be dictated by the wider macro-economic outlook, its long-term prospects could be more positive.
The threat of an imminent recession will certainly take its toll on UPST’s profitability. However, it’s not unreasonable to think that if the firm can weather the present headwinds, it could emerge on the other side stronger.
Even so, it would take a brave investor to put money into a stock that’s fallen over 90% since October last year.