Having already owned 4.2 million shares of Exelixis stock at the end of 2021, billionaire investor Steven Cohen added another 2.6 million to take his stake in the company to the $155 million mark during the first quarter.

But why did the founder of Point72 Asset Management decide to allocate so much of his portfolio to this relatively unknown mid-cap pharma outfit? And where exactly does he see the upside coming from in this most enigmatic of trades?

Exelixis is a genomics-based American biotechnology firm focusing almost exclusively on the development of therapies used for various forms of difficult-to-treat cancer indications.
The company was founded in 1994, and has gone on to have great success with the discovery of its blockbuster drug, Cabometyx (cabozantinib).
The medication first gained orphan drug status in 2010, and was subsequently approved for use in combating medullary thyroid cancer a few years later.
Exelixis has been able to use the revenues that Cabometyx generated recently to fuel the growth of other novel pipeline products and therapies. Indeed, Exelixis now has over ten discovery, or early-stage, compounds under development, with another three Phase 3 studies, namely CONTACT-01, COSMIC-313, and CONTACT-03, all showing promising results as well. 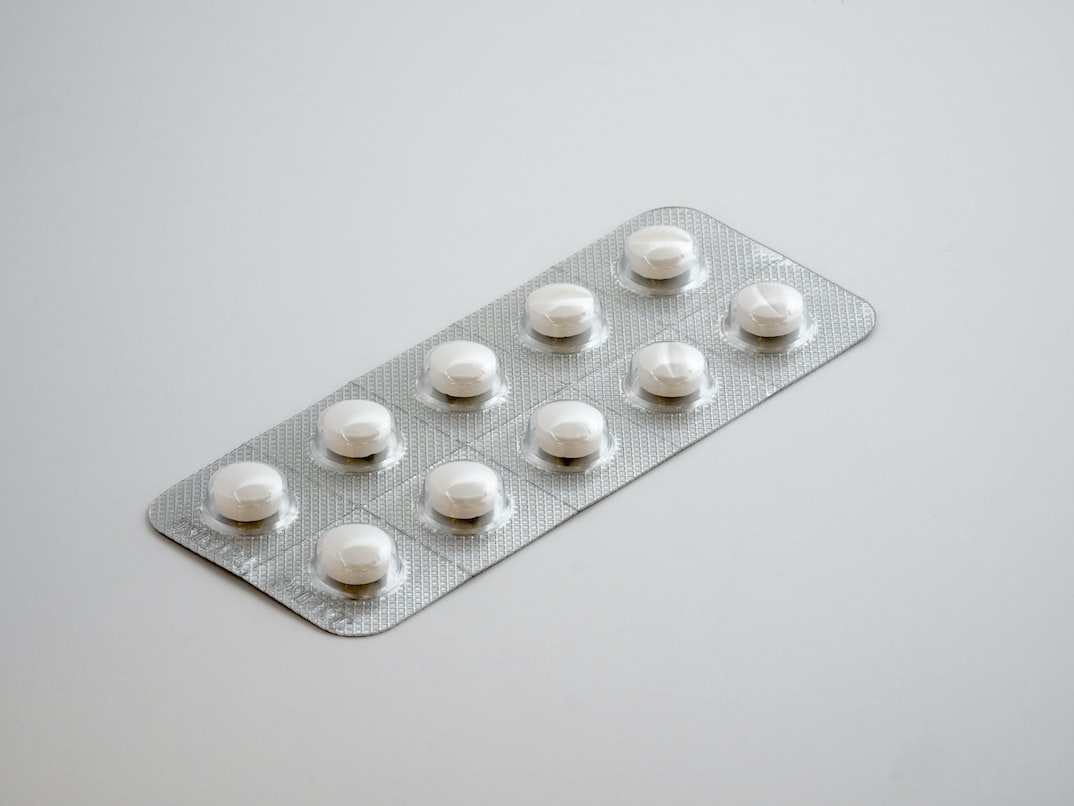 Healthcare companies tend to be seen as highly defensive businesses that do well in pretty much any kind of economic environment. Indeed, no matter how poor the performance of the stock market happens to be, the core work of the nation’s medical services is always in constant demand.
In fact, this predictability in demand makes investing in the healthcare sector much less of a risk than it would be in other kinds of industries.
With Wall Street money-managers now segueing into various risk-off strategies, it makes sense for Steven Cohen and his colleagues at Point72 to rotate out of more volatile stocks and into those such as Exelixis.
However, EXEL is far more than just a safe haven for investors in times of trouble. Exelixis is actually a highly sophisticated biopharma operation offering potentially huge rewards for shareholders in the future.
For instance, the success of Exelixis’ cabozantinib franchise has been a massive money-spinner for the company. Indeed, revenue for the drug during the first quarter was up 36.5% at $310.3 million, beating the $227.2 million it recorded for the same period a year before.
A big driver for the sales spike was down to EXEL receiving approval for its Cabometyx/Opdivo combination therapy back in January 2021. This therapy involved a longer treatment protocol, and as a consequence has helped boost revenue growth for the company ever since.

Is EXEL Profitable Yet?

One of the big stories coming out of the company’s first quarter earnings report was the news that Exelixis had started to turn around its lagging profitability metric.
Indeed, the firm posted a GAAP net income of $68.6 million – or $0.21 per share – up from the $1.6 million it made in the comparable period in 2021, representing close to a 42-fold increase year-on-year.
The company’s total revenue was also up 31.7% at $356 million, only slightly missing the Wall Street consensus target by $7.24 million.
Furthermore, EXEL reaffirmed its earlier guidance for the full fiscal year 2022, saying it believes it will achieve revenue in the region of $1.525 to $1.625 billion.

In addition to competition from already established conventional drug companies, there are also new and novel interventions for Exelixis to worry about.
Indeed, Pfizer and Merck’s combination therapy involving Keytruda and Inlyta poses a threat to EXEL, most notably because of just how effective that treatment actually is.
Furthermore, the arrival of immunotherapy protocols such as CAR-T also muddies the waters, making it difficult to predict how much longer Exelixis will enjoy its dominant position in the oncology space.
However, one thing that isn’t a concern for shareholders is the threat of substantial stock dilution by the company’s Board of Directors.
In fact, unlike many other pharmaceutical firms, Exelixis generally shies away from excessively expanding its number of shares outstanding.
Unfortunately, that temptation is always there for biotech firms to issue more stock to fund their ongoing research – but that’s not been the case with EXEL. The company’s balance sheet reveals that Exelixis only increased its diluted shares by 0.6% throughout the year, from 321 million to 323 million.
EXEL’s prudence in this matter is likely underscored by the fact that the company has plenty of cash to hand, with $2.0 billion in cash and cash equivalents ready to be utilized whenever needed.

Is Exelixis A Buy?

It’s telling that EXEL managed to record such a large increase in its net income without significantly reigning in its R&D spend during the quarter. As it happens, the company’s research expenses for the year were only slightly down, dropping from $159.3 million in 2021 to $156.7 million in 2022.
This situation should be pleasing to investors because it implies that EXEL’s profits are rising organically, without the need for any drastic cuts in expenditure elsewhere within the business. Indeed, the firm is still investing heavily in its pipeline development, which will no doubt lead to more blockbuster drugs further down the line.
It seems that Steven Cohen likes what he sees with Exelixis, believing the company to have a bright future ahead of it. And with opportunities to leverage its top-performing drug further still, there’s little reason to doubt his assessment of the business at the present time.

Where is EXEL Headed Next?

Is Exelixis A Buy Over The Next 30 Days?