Biotech firms can be a risky bet at the best of times, but when they do pay off they deliver the goods in a way that few other businesses can match. Take Moderna (MRNA), for example, whose stock rose almost 20-times at one point during the pandemic.

Critical to the success of most pharmaceutical companies is the ability to regularly replenish R&D funds so that the firm can continue its ongoing research efforts. An important way that these companies do this is through what are known as “milestones”.
Milestones are payments that drug companies receive when they reach certain targets. These can be when a firm advances a medicine to a later phase of testing, or if they prove some outcome measurement in the treatment of a disease.
Payments can take the form of development and regulatory milestones, license options, or upfront cash at the start of a project.
Because some startup biotech companies don’t always have many – or any – marketable products, their reliance on interim payments makes these milestones all that more important. Indeed, if a drug fails just one endpoint within a trial, it can often mean the death knell for that drug – and sometimes the company.
However, one firm that’s been smashing its milestone targets lately is uniQure. QURE specializes in developing gene therapies for patients with severe medical needs, leveraging its industry-leading gene therapy platform to treat a range of pathologies, with a special focus on rare and liver-directed diseases, as well as CNS diseases such as temporal lobe epilepsy and amyotrophic lateral sclerosis.
But what’s got Wall Street most excited lately has been uniQure’s astonishing revenue growth. For instance, the company announced in its most recent financial listing that its top-line spiked 1,296% for the year ended December 31, 2021.
Indeed, the business grew its revenues from $37.5 million in 2020, to $524.0 million in 2021.
This increase was composed of milestone payments in recognition of upcoming commercial sales and market authorization applications, as well as $462.4 million worth of payments from CSL Behring, who bought the licensing rights to one of QURE’s most promising drugs. 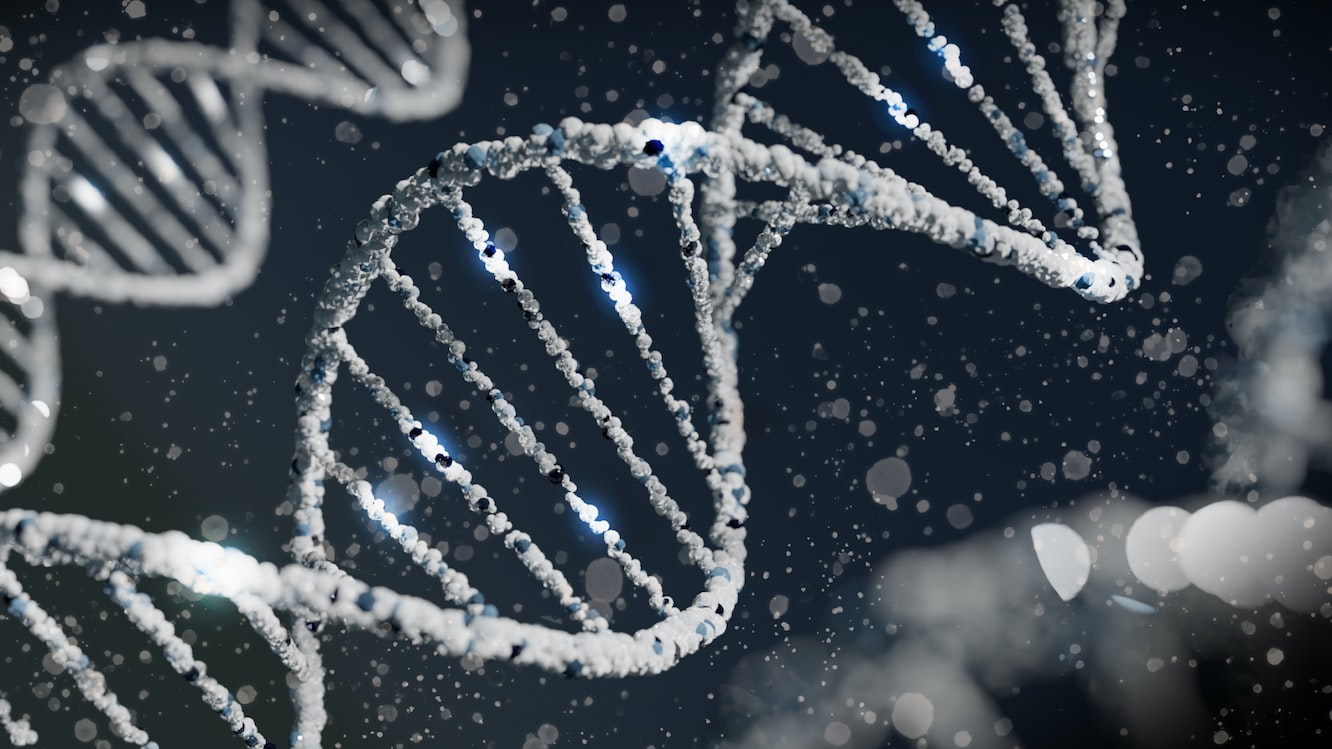 A Cure For Hemophilia?

Much of the buzz surrounding QURE at the moment comes from the fact that the company seems to be on the cusp of creating a medicine that could potentially cure a common but difficult-to-treat form of hemophilia.
Its candidate drug, AMT-061, achieved the primary and secondary endpoints set out for it in the pivotal, Phase III HOPE-B gene trial of etranacogene dezaparvovec. The trial is important because it’s the largest of its kind, involving 54 patients, and using a single gene therapy to treat hemophilia B.
So far, the trial has been a massive success, with the latest results showing that the drug can mitigate the worst effects of hemophilia B.
In general, hemophilia is a disease that causes bleeding disorders due to a patient’s inability to create enough coagulation factor IX, leading to symptoms such as deep bruising, uncontrolled and excessive bleeding, as well as pain and tightness in the joints.
The trial is especially significant because it recruited patients suffering from one of the most severe categories of hemophilia B i.e. those with less than 2% of normal FIX activity.
Amazingly, after just one full dose of AMT-061, 98% of patients were able to cease using the standard of care prophylactic therapy they had been reliant on before the study. It “effectively prevented spontaneous bleeding” in those patients who received the treatment in the trial.

With such good news arising from the latest trial readouts, investors should now shift their attention to figuring out how valuable the AMT-061 drug could be for QURE.
To begin with, the hemophilia treatment market is growing. Research suggests that between 2020 and 2028, the industry is expected to swell from $9.91 billion to $18.88 billion, increasing at a CAGR of 7.72% for the period 2021-2028.
Furthermore, while hemophilia B isn’t as common as hemophilia A, its prevalence is predicted to rise as cases of all types of hemophilia rise accordingly.
The problem for healthcare bodies is that hemophilia is an extremely expensive disease to manage, and so a curative treatment like uniQure’s etranacogene dezaparvovec could command a profitable premium.

Although uniQure’s recent fortunes have been bolstered by the progress of AMT-061, the business isn’t dependent on the success of just one drug.
Indeed, QURE expects to begin toxicology studies in 2022 for trials researching treatments for Fabry disease and refractory temporal lobe epilepsy.
However, uniQure’s most promising project after its hemophilia work is the progress it has made on the development of AMT-130, a phase I/II drug designed to treat Huntington’s disease.
The first cohort of patients have already been enrolled for its European phase Ib/II study, which will assess the proof of concept, safety, and optimal dose before going forward with phase III trials later on.

Is uniQure A Buy?

When dealing with an early-stage pharmaceutical company, it’s a good idea to not count your chickens until they hatch. Even with such good outcomes at the phase III stage, there are still many more hurdles to overcome before a drug can be marketed.
And despite the company’s excellent revenue returns this past year, the firm’s stock is still down over 40% the last twelve months.
But as with all biotech stocks, the decision to invest has to be coupled with a certain amount of optimism. QURE believes its cash and cash equivalents of $556.3 million will be sufficient to cover its operations well into 2025, and so, at this point, the company probably deserves a buy rating at the present time.

Where is NWSA Headed Next?

Is News Corp A Buy Over The Next 30 Days?