There’s a general consensus in the United States that the healthcare system here fixing.

President Obama got the ball rolling, but he didn’t quite pull it off. Spiraling treatment costs, unequal access, and levels of care that are not always of the highest quality have had observers from across the entire political spectrum looking for a fair and practical solution for some time now.

But despite the ongoing failure of attempts by centralized government bodies to rectify the situation, there does appear to be a shining light on the horizon. Indeed, one of the most promising developments in the healthcare industry is the rise of so-called “disruptive” companies – i.e. those that are taking a wholly fresh approach to the question of how to deliver medical services in an increasingly complex marketplace.
One of these companies is Transcarent, an operation whose business is as new as its ideas are radical. The firm was only established in 2018, but has been making waves in the healthcare space ever since. Let’s take a closer look at what this trailblazing innovator has to offer.

What Does Transcarent Do?

At its very simplest, Transcarent is a company that streamlines the process of healthcare to make it as affordable and transparent as possible. It does this by making the experience better for everyone – patients, employers, and service providers too.
In this respect, Transcarent takes the lead. Through its app, the company offers members round-the-clock access to a dedicated healthcare professional, who can connect its users with the most appropriate services at the most affordable prices. For the patient, this concierge-like service comes without any co-pays, premiums, or bills at all.
Furthermore, there are no upfront costs for employers either. There’s no per-month or per-member fees to speak of, with Transcarent bearing all the risk itself. 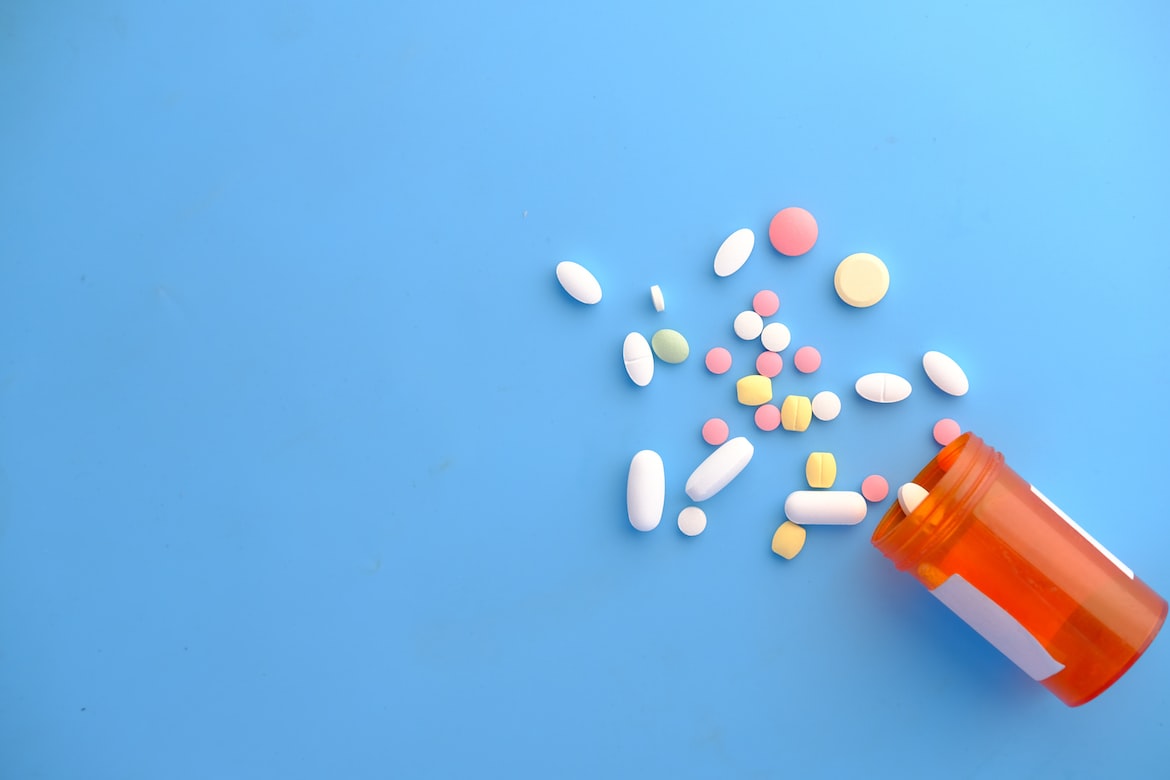 Primarily geared toward the employer-self-insured business, Transcarent is reshaping healthcare around the customer.
The company takes the view that a “consumer-first” model doesn’t just benefit the patient, it benefits everyone else involved in the process too.
By putting all components together in one place – and making it accessible through one simple digital interface – Transcarent hopes to offer full transparency that rewards doctors, patients, hospital facilities along the way.
A big part of this philosophy involves the reliance on the growing trend of telehealth. While not entirely new, telehealth’s importance to the industry has been validated by the success and utility of Amazon’s own virtual primary care offering, Amazon Care.
Amazon’s entry into the remote medicine sector has been seen as a game-changer for a business desperate for cost-saving measures, with home-based care – especially in the wake of the health crisis – a viable option to achieve such an aim.

Why Is Transcarent So Disruptive?

Transcarent believes it “fundamentally redesigns” the delivery of healthcare with its unique and novel approach.
Before, the system was confusing, complex, and costly. It was confusing because there was little support or guidance to help consumers navigate a way through a vast array of hard-to-understand data and information.
It was complex because healthcare was distributed across widely disconnected domains, making it difficult to even know where to go to get the best treatment.
And it was costly due to rising price trends, which didn’t necessarily lead to better outcomes for patients and their employers.
But Transcarent is changing the status quo with the help of technology and artificial intelligence. Just as AI transformed other legacy industries such as the insurance and banking sector, Transcarent is putting the power of algorithms to use in shaking up the medical world too.

How Does Transcarent Make Money?

Transcarent is the party that initiates the risk-based contracts with healthcare providers that underpin the whole, entire operation. It does this so that it can source and discover the least expensive sites of care, directing members to whichever makes the most sense economically.
Because of that, Transcarent is able to negotiate a pre-agreed percentage cut of the healthcare cost saved by its employer clients when they partner with the company. In other words, Transcarent takes a kind of commission on the money its users save.
Taking a long-term perspective, Transcarent expects that a big part of its future growth will include more involvement from government-associated agencies, as well as unions and other large-scale enterprises.
The crisis in escalating healthcare costs in not something that the nation can endure forever, and a tipping point is likely to work in the company’s favor. For too long the health insurance system has existed to maximize revenues for service providers, often at the expense of all other participants involved in the endeavor.

Transcarent is currently headed by its Chairman and CEO, Glen Tullman.
Tullman has a long and impressive resume when it comes to the healthcare sector, having been the founder and former Executive Chairman of Livongo Health, a digital health company that specialized in chronic conditions such as diabetes and high blood pressure.
While there, Glen oversaw the largest ever merger in the healthcare industry to date, bringing together Livongo and Teladoc Health, in a deal believed to be worth around $18.5 billion.
The company recently closed on a series C funding round to the tune of $200 million, taking the firm’s total valuation up to $1.62 billion, and turning the brand into a “unicorn” in the process.
Some important investors who liked the look of Transcarent’s potential opportunity in the space were Kinnevik and Human Capital, as well as GreatPoint Ventures, Merck Global Health Innovation Fund, and General Catalyst.
New players to get on-board at this latest round of funding were, among others, Intermountain Healthcare and Northwell Health.

Despite still being a privately-held company, investors are eyeing-up the possibility that Transcarent could go public anytime soon.
Indeed, many commentators point to the fact that Glen Tullman, who only recently became the firm’s CEO in 2021, successfully floated Livongo in his final year at the company. In addition, Glen has experience running other public companies too, including Allscripts and Enterprise Systems.
Furthermore, Tullman isn’t just a successful CEO – he’s also an evangelist for a new way of doing healthcare. As author of the influential book, On Our Terms: Empowering the New Health Consumer, Glen advocates a complete rethinking of what it means to fight chronic health conditions. He’s a man with a mission – which for potential investors, is the perfect thing.