Underrated Buffett Stock To Buy: Berkshire Hathaway (NYSE:BRK.A) first took an opening position in the cloud data firm Snowflake (NYSE:SNOW) back in September 2020. The deal certainly raised a few eyebrows on Wall Street, not least because it was the first time since the Ford Motor Company’s IPO in 1956 that Warren Buffett had invested in a newly floated business.

However, despite the Oracle of Omaha’s much-publicized aversion to tech stocks, the initial investment paid-off. Berkshire acquired a 2% stake in the company, with the purchase of 6.1 million shares worth a total of $735 million.
Over the next couple of months, SNOW’s stock value tripled to what was close to its all-time high, netting Berkshire an unrealized gain of around $1.4 billion.
Unfortunately, that wasn’t the end of the story. Since then, Snowflake has performed poorly on the price front, declining nearly 60% year-to-date to trade at sub-IPO closing day lows of roughly $141 per share.
But it’s far too soon to start asking whether Buffett is losing his magic touch or not. As you’ll see later, there’s still a lot to get excited about with this fast-growing company, and, with SNOW’s recent price correction, now could be the perfect time to buy.

Why Is Snowflake So Popular?

According to the company’s own S-1 filing, Snowflake’s cloud platform is an attempt to solve a “decades-old problem”, namely how to warehouse and retrieve data in a way that makes doing purposeful work with that information simple and secure.
SNOW’s solution to this problem is to create a single source of truth for the entirety of a company’s data haul. This enables businesses to access their data from what is often a myriad of different locations, such as enterprise applications, web/log data, the IoT and OLTP databases.
Once Snowflake’s Cloud Data Platform is deployed, firm’s can then build and run applications from within that centrally-controlled system. 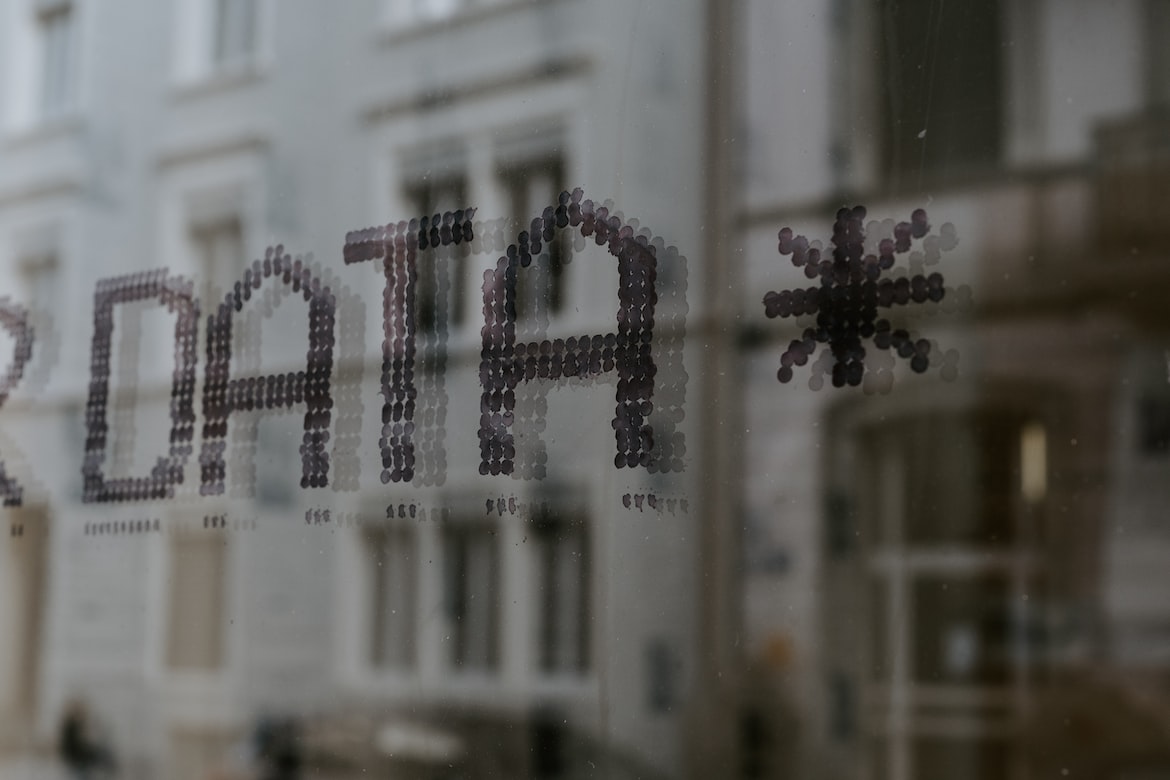 Snowflake goes to great lengths to emphasize that the company is not your typical Software-as-a-Service enterprise. Indeed, most of its contracts are billed annually in advance, and revenue is only recognized as consumption occurs, with 93% of its sales in the last quarter entirely consumption-based.
The benefit of this is that it permits SNOW to focus on what it calls product revenue and remaining performance obligations. In fact, this emphasis on how it measures costs – and how it charges customers – appears to be helping drive the company’s growth in many different ways.

Snowflake’s Customer Base Is Growing

For instance, one of the major plus-points for the company right now is the robust way in which the business is attracting and retaining clients.
In the fourth quarter 2022, SNOW’s total customer count was up 44% to 5,944, while its customers spending over $1 million in product revenue was also up 139% at 184.
In addition to this, SNOW was growing its strategic customers too, with a 24% increase in its Fortune 500 clients, and a 21% increase in its Forbes Global 2000 clients as well.
Crucially, Snowflake can also boast a world-class dollar-based net revenue retention rate, which, at 178%, is a solid improvement on the 168% it posted in 2021.

At first glance, Snowflake’s price metrics might seem excessively steep. The company’s forward non-GAAP PE ratio is a staggering 882x, while its trailing twelve month (TTM) price-to-cash flow multiple is 404x.
However, those numbers don’t paint a genuinely true picture of what’s really going on. SNOW’s revenue growth more than doubled on a TTM basis, expanding 106% year-on-year to give it a product revenue of $359.6 million in the last quarter of fiscal 2022.
Furthermore, its projected sales growth over the next two years is similarly impressive, with analysts expecting the business to maintain a compounded annual growth rate of 75%.
Interestingly, that drop in revenue growth actually spooked investors earlier this year, with the market reaction wiping 30% off Snowflake’s share price in after-hours trading.
But was that reaction really justified?
For the full-year 2023, SNOW has guided for product revenue to be somewhere in the region of $1.88-$1.90 billion, with a gross profit margin off of that at around 75%. To put that into context, the firm’s current TTM profit margin stands at just 62%. That’s a massive 21% increase in growth – which, given that Snowflake’s still in the early-phase of its overall business cycle is quite extraordinary.
Moreover, SNOW’s latest earnings card also gives hope to investors that the business is proceeding as desired. The company’s not yet making a profit with an EPS of -$0.43, but the figure did come in higher than predicted, beating Wall Street’s expectations by $0.12.

Is Snowflake The Future?

Many of you will already know the script by now: tech stocks have taken a beating since last November, and SNOW didn’t escape the massacre either. Its shares have fallen from intra-day highs of over $400 in 2021, to trade nearer $100 in 2022.
Despite that price re-rating, some of Snowflake’s key valuation indicators remain stubbornly bloated. And short interest in the stock has seen an uptick lately, with 3.1% of the float currently sold short, an increase from 2.8% the same time last month.
But there’s still a very persuasive bullish argument to be made. Snowflake is a well-performing business, with excellent customer growth and retention rates to boot. It’s a market leader in what is surely one of the fastest growing industries, and, due to its uniqueness of its platform, enjoys a considerable network-effect moat that separates it from its competitors.
If the wider market sell-off is close to being over, SNOW could represent a quality long-term investment. In fact, enterprise software analyst J. Derrick Wood at Cowen Inc. has set a $410 price target for the company, implying a possible 193% upside if the firm stays the course.
Snowflake looks like one of those stocks where if Warren Buffett holds it, you probably should too.