Will Snowflake’s NRRR Create An Avalanche Of Profit? - Financhill

Cloud computing company Snowflake has been on a roll recently, with its triple digit revenue growth and product offering spiking the value of the business almost 50% since its IPO in September 2020.

But the firm’s ability to maintain and increase its customer spend is what really sets it apart from the pack, clocking in a net revenue retention rate that’s one of the highest in the industry.

We’ll look at what makes Snowflake so special, and why its customer base will never want to leave.

What Does Snowflake Do?

The ongoing secular trend of ever increasing digitization has led to a proliferation of data throughout the world, with companies producing tons of electronic information from every facet of their operations.
This explosion of data has created real opportunities for businesses unheard of before the invention of computers, but it does pose a couple of questions that organizations will have to answer in the interim.
The first is figuring out how all this new data can can be stored; and the second, how to use or analyze this information to generate productive insights.
To begin with, companies simply stored their data in-house on their own premises. But over time, the sheer volume of data that was being created grew exponentially, and it became clear that data storage and management was a specialized undertaking of its own.
And this is where cloud computing entered the scene. Recognizing the need for companies to outsource their data management systems, Amazon (AMZN) created what was considered to be the first fully modern, integrated cloud infrastructure service on the market.
With the first mover advantage already stolen by Jeff Bezos, other large tech brands would enter the fray too, notably Google (GOOG), Microsoft (MSFT), and IBM (IBM).
The benefit of cloud computing solutions was immediately felt: no longer did enterprises have to take on the burden of handling massive hardware sets, or hire highly trained – and expensive – engineers to manage those systems. Instead, they could just pay when they needed these services, and forget about all the costly burdens of running them on their own.
But despite all the cloud’s obvious advantages, it remained far from a perfect answer. There was still the issue of how to use that data to generate meaningful insights that could help a company’s business – and that’s precisely where Snowflake enters the picture.
You see, rather than just siloing data in multiple locations on the cloud, Snowflake provides a way to bring all a firm’s data together in one place. This might seem like a trivial point, but it’s not – it’s actually the crucial issue.
Businesses generate data from so many disparate practices, that analyzing that data across the entire enterprise has, until now, been impossible. But what SNOW does is to use the cloud services of Amazon, Google etc. and then create analytical tools to do creative things with that data, deriving and extracting insights that are useful for its customers. 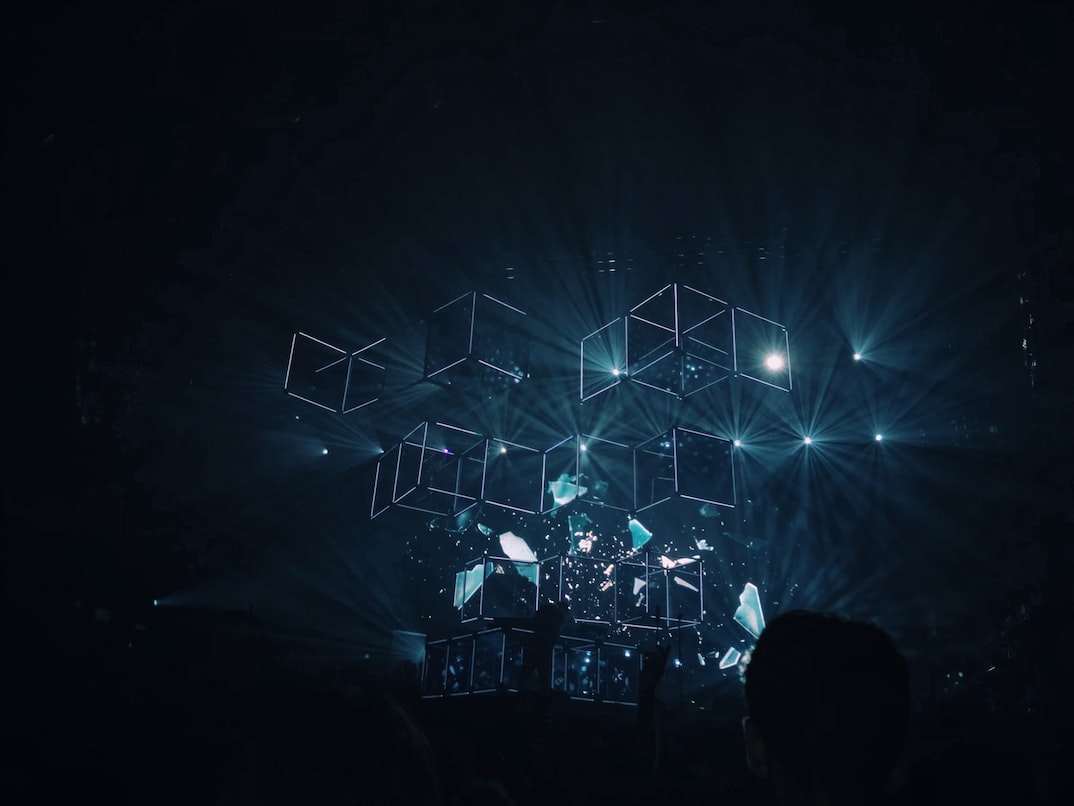 By the look of Snowflake’s recent financial performance, this unique business model is already reaping rewards.
In its third quarter earnings report, the company increased revenues 110% from $160 million to $334 million year-over-year, and upped its remaining performance obligation 94% to $1.8 billion.
Customer count also grew, from 3,554 in Q3 2020 to 5,416 this year. The number of clients spending more than $1 million in the last twelve months also spiked, rising to a total of 148.
The most fascinating metric coming out of SNOW’s own financial data, however, is its astonishingly high net revenue retention rate (NRRR) of 173%.
For a company such as Snowflake – which is considered to be a software as a service (SaaS) business – the NRRR is a key performance indicator, informing investors how much money an enterprise makes from each cohort of customers from one accounting period to another.
For most companies, the best way to grow revenues over time is simply to acquire more discrete customers. This approach is entirely logical, and pretty much works wherever it can be implemented successfully. But the problem, as businesses of all stripes know, is that customers are a limited resource.
In fact, many companies recognize the awful reality that they’re all competing for a fraction of a small and dwindling pool of prospective patrons, which leads to ever diminishing returns.
With Snowflake – and certain other business to business (B2B) services – this is not the case, however. Rather, such is their distinctive financial profile, these firms can actually increase spend from customers that manage to stick around year to year.
Yes, some buyers will always leave or discontinue their association with a given SaaS provider, and some churn is always inevitable. But for B2B companies like SNOW, the extra cash generated from existing clients can compensate for the revenue lost to customers that fall away, leading to something called “negative churn.”

How Does SNOW Maintain Such A High NRRR?

Before we examine why Snowflake can generate NRRRs that would make other companies weep with envy, it’s worth just stating how net revenue retention rate is calculated. The formula for working out a firm’s NRRR is as follows:

The definitions for the shorthand above are:
Existing ARR: The amount of subscription revenue paid by customers in the prior accounting period
Expansion: Revenue from expansion such in the previous year such as cross-sales, price rises and added users
Downgraded RR: Decreased customer spend in the previous year
Cancelled RR: Revenues that have been lost completely
When the numbers are crunched in the formula above, a percentage is generated that tells you how much recurring revenue is retained from period to period. In Snowflake’s case, a NRRR of 173% means that the company is gaining an additional 73% from its existing revenue generating clientele.
Given that the median NRRR across all industries stands at just about 100%, how does SNOW perform so well on this most critical of measures?
Well, there are 3 main reasons. First off, SNOW is a usage-based product, meaning that customers don’t pay for its services by the seat, but rather by how much they access its features.
In fact, Snowflake only charges for its data warehousing at cost, and makes the majority of its revenues from SQL queries ordered by users.
This leads to organizations wanting to store all their data with SNOW, making it easy for any employee within the organization to use its analytical tools, which grows engagement with the product and in turn boosts revenues for SNOW.
Secondly, Snowflake is leveraging its network effects to make its offerings more attractive to a wider range of customers. It does this through its Data Marketplace product, which draws together information from multiple data sets – including SNOW’s own users – and makes it available for basically anyone willing to pay for it.
The Marketplace is especially useful for data scientists and analytics professionals, but can also be used by existing Snowflake clients to garner even deeper insights into their business. Over time, this will develop a robust Network Effect Moat for SNOW, putting it well-ahead of its rival in the space.
And lastly, SNOW is just really good at what it does. Its query process is extremely fast, and, as everyone in business knows, time is money. Furthermore, cloud is the future, and Snowflake’s developing expertise will make the first choice for any company entering the cloud environment for the first time.

When Will Snowflake Turn A Profit?

With a best in class product and a revenue generating model that can’t stop growing its top-line, there’s no doubt that Snowflake will soon be a profitable business. In fact, the company recently achieved a non-GAAP operating profitability for the first time ever.
The firm’s valuation is high at a price-to-cash multiple of 2,000, but now is not the time to bet against a company that’s already a favorite of investing superstar Warren Buffett.