The e-commerce industry is growing at a rapid rate. The sector is projected to reach a global market volume of $6.4 trillion by 2027, with $4.5 trillion of revenue generated in 2023 alone.
From an investment point of view, e-commerce companies bring a lot to the table. They have the potential to reach a worldwide audience, with the possibility of building economies of scale when eventually successful. Furthermore, online businesses are also perfectly positioned to take advantage of the digital revolution, which will be the pre-eminent growth driver for the foreseeable future.
So, for those reasons and many more, here are three high-quality e-commerce stocks you can buy today. 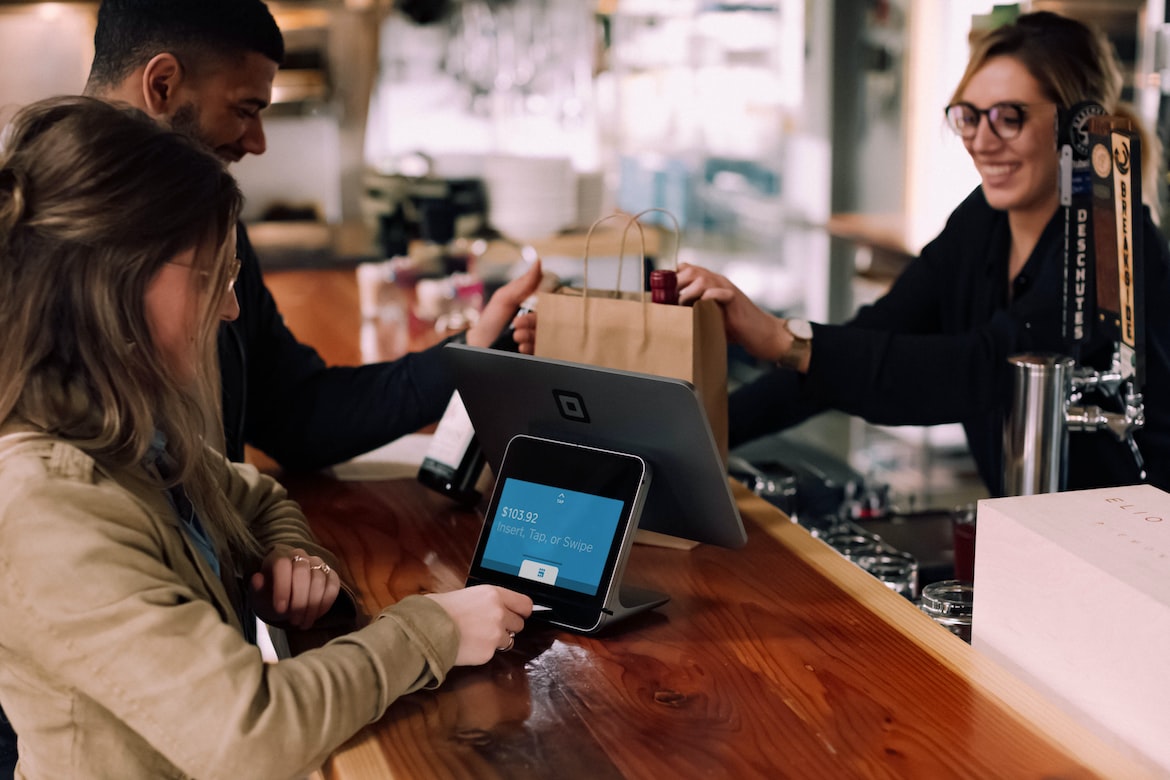 A significant portion of the population of Latin America does not have access to traditional banking services. This presents a major barrier to the adoption of digital payments, as online transactions often require using a bank account or credit card.

Stepping into this void, however, is MercadoLibre, a Buenos Aires-based digital e-commerce company that operates online marketplaces in 18 countries in the region. The business was founded in 1999 and has grown to become the leading online commerce and payments platform in Latin America.

In addition to its regular e-commerce offerings, MELI provides various other services too. These include a digital payments arm, Mercado Pago, and a shipping service via its logistics venture, Mercado Envíos.

Indeed, Mercado Pago is showing strong momentum right now, with total payments volume coming in at $32.2 billion for the third quarter of 2022.

The integrated nature of MELI’s product roster also acts as a flywheel for the business in several ways. For example, it allows the company to advertise cross-selling opportunities while promoting customer retention, and works to create a network effect for the corporation as a whole.

Even though the firm’s price has declined 37% this year, it hasn’t done much to make its valuation any cheaper. MELI trades at 94x its forward earnings today, a hefty premium compared to the Consumer Discretionary sector median of 12x.

Yet that said, the firm is growing at a staggering rate, with its gross profit rising by 88% year-on-year. From a shareholder’s perspective, this aspect of MercadoLibre’s business is a critical differentiator in the competitive e-commerce space. It provides an advantage that could drive margin expansion, making the brand a compelling investment proposition.

One of the ongoing issues with e-commerce operations is the apparent difficulty in turning a profit. Amazon was infamous for being a loss-making enterprise for much of its early existence, while Uber took more than a decade to see a plus sign in its all-important earnings column.

That being the case, when a promising venture does start to convert its revenue into excess cash, it’s certainly worth shouting about.

Indeed, that’s exactly what Coupang, the Seoul-based South Korean e-commerce giant, achieved during the last quarter. Not only did the business report a record net income of $91 million, but its operating income – which was negative $315 million this time last year – came in at a positive $77.4 million. Gross profit margins also improved by 800 bps to 24.2%.

The company, which is one of the largest e-commerce platforms in South Korea, has had to establish itself in what is a highly competitive South Korean e-commerce environment. One way it’s gone about this is to offer a “Rocket Delivery” service, which promises same-day and next-day delivery for certain products.

Perhaps the most crucial aspect of Coupang’s Rocket Delivery service is its extensive network of fulfillment centers and delivery partners, which allows the company to deliver products to customers quickly and efficiently. The firm also uses advanced logistics technology, such as real-time tracking and automated sorting systems, to manage its delivery operations.

Despite Coupang shares rallying after the release of its third-quarter earnings sheet, the business witnessed its stock value decline nearly 50% over the last twelve months. However, the company’s CFO, Gaurav Anand, believes that the operation is benefiting from investment in supply chain optimization, infrastructure and automation, and will see positive impacts from “margin accretive offerings” and increasing economies of scale.

It’s been a tough macroeconomic environment for most businesses this last year, but some companies have performed exceptionally well in the face of an onslaught of severe headwinds.

In fact, for the September quarter, Sea Limited increased its revenues 17.4% to $3.2 billion, beating Wall Street estimates by $190 million. The firm also surprised on other metrics too, spurring a massive 36% share increase after the better-than-expected news was made public.

Interestingly, for a business that’s still recording a non-GAAP loss in its earnings per share, the company has an enviable cash position. Although not as high as the $11.8 billion it held in the third quarter of 2021, SEA’s $7.3 billion in liquid assets will help the firm capitalize on any investment opportunity that comes its way.

On a negative note, Sea Limited’s quarterly active user count for its Digital Entertainment wing, Garena, was down 8% consecutively. However, its quarterly paying user ratio was flat, which no doubt helped keep its revenues for the segment at $893 million, only slightly worse than the $900 million it made in the second quarter.

With Goldman Sachs predicting that growth in China could accelerate to 4.5% this year, it’s likely that Sea Limited could be a major beneficiary. Indeed, SEA’s financial services business, Sea Money, has grown its revenue 147%, while adjusted EBITDA losses have improved from negative $159 million in 2021 to $67.7 million today.

If a region-wide recovery is on the cards – and China’s zero-COVID policy really is a thing of the past – Sea Limited might very well see its fortunes explode in the next few years.