Digital transformation is an increasingly important secular trend in the business world right now. For the companies and institutions involved, a big part of this includes the ongoing migration of legacy IT systems to what is now called the “cloud” – i.e. software and services that run remotely on the Internet, rather than locally on existing hardware infrastructures.

With so much attention on this growing sector, here are 5 top cloud computing stocks that should perform well over the coming years.

With the cloud computing revolution so intricately enmeshed with technologies such as the Internet-of-Things and 5G communication networks, it seems a perfect fit for one of the world’s premier IT companies, Alphabet, to have a sizable presence in the market too.
Indeed, Alphabet’s Google Cloud business has been a major growth driver for the holding company as a whole. The cloud arm of the brand – which includes Google Cloud Platform and Google Workspace – has been gaining momentum lately, as its growing investments in data management, infrastructure, AI and analytics begin to make dividends.
Sales for the burgeoning segment reflect the importance of its cloud operations to the business overall. For example, Google Cloud grew its revenue 45% year-on-year in the fourth quarter to $5.5 billion, despite the fact that it made a loss of $890 million over the same period.
However, much of that loss was due to costs arising from the expansion of its server infrastructure – which just goes to show how crucial Alphabet sees its cloud offering in the long-term plans for the company too.

DigitalOcean styles itself as “the developer cloud” – and it’s not hard to see why.
In contrast to some of the larger cloud computing companies – which are more suited to enterprises with dedicated IT teams able to manage the complexities of big-data platforms – DOCN serves the less tech savvy market by offering a range of tools tailored to the needs of start-ups and small-to-medium-sized businesses (SMBs).
Having only gone public in March 2021, the firm had an excellent start to life, growing its share price from $43 at the time of its IPO, to a high of $128 in November last year. However, like many of its industry peers, DOCN has performed pretty poorly since, losing almost 60% of its worth to trade at just under $54 today.
That said, there’s still plenty of reasons to be optimistic for the company going forward. For instance, DOCN has a genuinely global footprint, with 609k customers spread across 185 different countries.
Its predictable pricing policy appeals to the needs of SMBs, which has seen its own revenues grow 37% year-on-year to $120 million in the fourth quarter.
Indeed, the company upped its total sales expectations for the full year 2022 to between $564 and $568 million, and believes it can generate margins on those numbers of up to 15%. 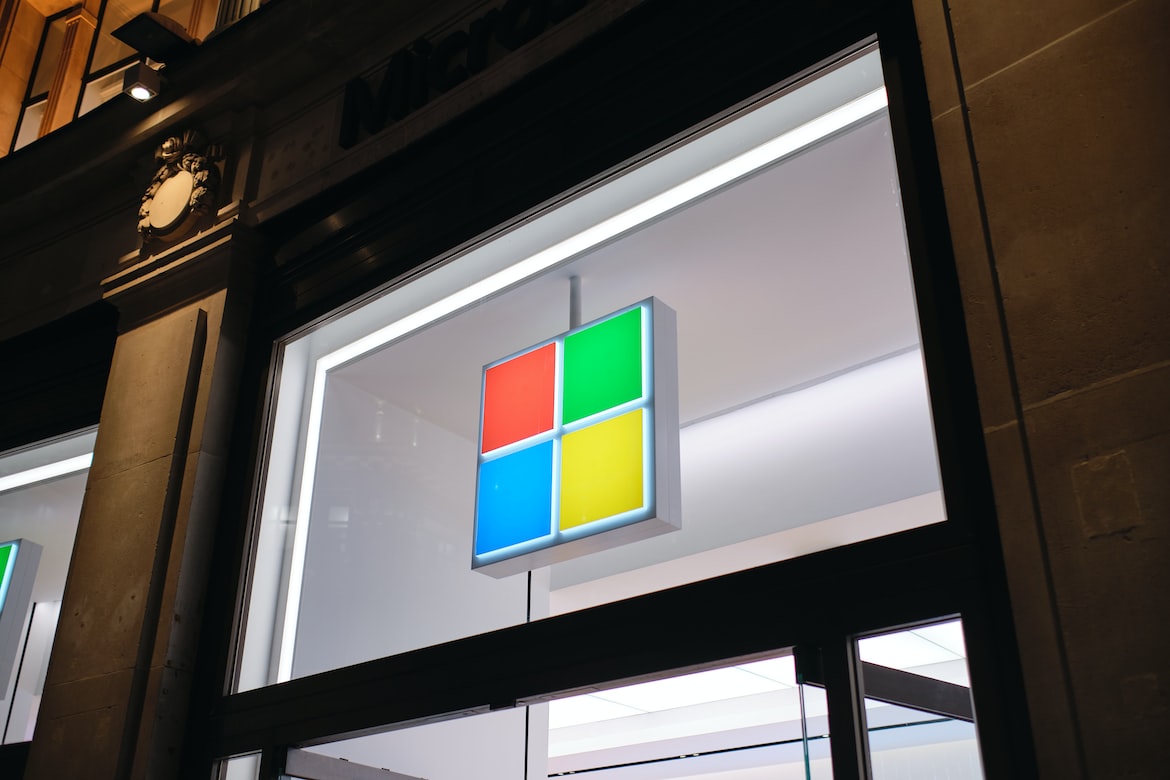 The cloud computing market was estimated to be worth around $370 billion at the end of 2021, with expectations that it would expand at a compound annual growth rate of 15.7% to roughly $670 billion by 2030.
However, with the onset of the health crisis in 2020, some analysts predicted that this could actually translate to a global “Whole Cloud” spending of $1.3 trillion by 2025 instead.
As the second biggest cloud provider in the world, this should come as welcome news for Microsoft Azure, which had already generated $22.1 billion in revenue from its cloud business in the second quarter 2022, up 32% year-on-year.
MSFT has almost quadrupled the returns of the S&P 500 over the last 5 years alone, and, as a market beating stock in its own right, the company doesn’t need much selling to recommend it to investors.
But with its cloud segment now growing at a faster rate than the rest of its other businesses put together, there now appears even more upside in the stock than ever before.
In fact, Q2 was the first time that Microsoft surpassed $50 billion in revenue for a single quarter, and much of that was down to the superior performance of its cloud sector too. And if that $1.3 trillion market opportunity does play out, it won’t be the last time that Microsoft tops the $50 billion mark either.

In a period where many high-growth technology stocks have fared particularly badly, data analytics firm Splunk is clearly bucking the trend.
The San Francisco-based software company is up 17% year-to-date, and looks set to range even higher on the back of recent positive financial results.
The business beat its revenue forecast by a massive $125 million, bringing in total sales above $901 million – and, while the business is still not yet profitable, it did outperform Wall Street expectations by $0.90 to clock in a better-than-expected EPS of $(0.88).
Splunk’s latest fortunes are a welcome relief, especially since the company had a pretty mixed time of it in 2021. The stock is still down by a low single digit for the last twelve months, but the business is undergoing some important transitions that should be fruitful further down the line, with the most crucial of these being its shift to a cloud-based subscription model from its previous on-premise, perpetual license format.
With a new CEO at the helm – and a $1.39 billion investment from private equity outfit Hellman & Friedman – SPLK is now in a good place to execute on its global expansion plans.
The fraction of its international revenue contribution has been increasing for at least the last 3 years, and now stands at 22%, up from just 16% in 2019.
Gross margins for the firm’s cloud business are growing too, as are its total annual revenues, which spiked 20% this last year.
Splunk is the preferred analytics choice for 95 of the Fortune 100 companies, and, if its current transformation efforts bear fruit, the firm might even make that 100 out-of 100 some day soon.

Amazon Web Services (AWS) is by far the world’s largest cloud computing company, which, with a commanding 33% share of the global cloud infrastructure market at the moment, is even bigger than both Microsoft and Google’s cloud businesses combined.
But that doesn’t mean that Amazon is resting on its laurels. The firm’s net sales grew 38% in 2021, up from $45 billion in 2020, to $62 billion just one year later.
The company also added a significant number of new businesses and contracts to its roster during the fourth quarter, including an initiative with the Nasdaq exchange to create the world’s first cloud-based stock market, as well as a deal with Meta to become the company’s strategic cloud provider.
And yet, even though AWS has a formidable moat at the present time, Amazon’s e-commerce business is not doing so well, and is actually retracting on sales growth at the international level. Ironically, AMZN might not be the best bet for a cloud computing play, despite it being the dominant brand in the space just now.