Tim Cook has worked at some of the world’s most influential technology companies. After earning a Bachelor’s of Science with a concentration in industrial engineering from Auburn University, he quickly found a position with IBM, where he worked for 12 years. While at IBM, Cook completed his MBA at Duke University. He then became the COO of Intelligent Electronics before transferring to Compaq, where he served as vice president for corporate materials.

Tim Cook didn’t stay at Compaq for long. After hearing Cook give a commencement speech at Auburn, Steve Jobs began recruiting him for a job at Apple (AAPL). At the time, Cook knew that it made more sense for him to stay at Compaq, a company that had a history of success. But following a brief meeting with Jobs, though, his intuition told him to make a move to Apple, where he would have an opportunity to work with Jobs, whom he considered a creative genius, and build a great company that would shape the future of technology.

Cook held many positions at Apple. He became CEO when Steve Jobs stepped down to become chairman of the board in 2011. Jobs passed away from pancreatic cancer later that year.

What Leadership Style Does Tim Cook Have?

Tim Cook has a democratic leadership style that lets the talents of everyone at Apple contribute to the company’s success. That doesn’t mean that he lets other executives and managers make decisions for him. Instead, he keeps an open mind, considers his options, and convinces other people to follow his lead.

Cook may not have the vision of Steve Jobs, but he has a thoughtful demeanor that makes it relatively straightforward for him to convert other executives to his ideas. Since he explores the potential benefits and disadvantages of proposals before he chooses a path for the company, he already knows how to convince naysayers to adopt his perspective.

As a result of Cook’s leadership style, members of his team often report feeling:

Is Tim Cook An Autocratic Leader?

Steve Jobs was an autocratic leader who expected Apple employees to follow his directions without question. While that approach helped Apple create innovative products, it also made a corporate culture of fear.

Tim Cook takes a completely different approach to leading Apple. He is not an autocratic leader. In fact, he has surrounded himself with other executives who he trusts to give him accurate information – whether they need to deliver good or bad news.

His approach has transformed the way that Apple operates. Tim Cook may not be the visionary that Steve Jobs was, but he arguably has a more effective leadership style based on open communication, transparency, and sharing. Why arguably? Because the market capitalization of Apple has continued to soar under his stewardship. 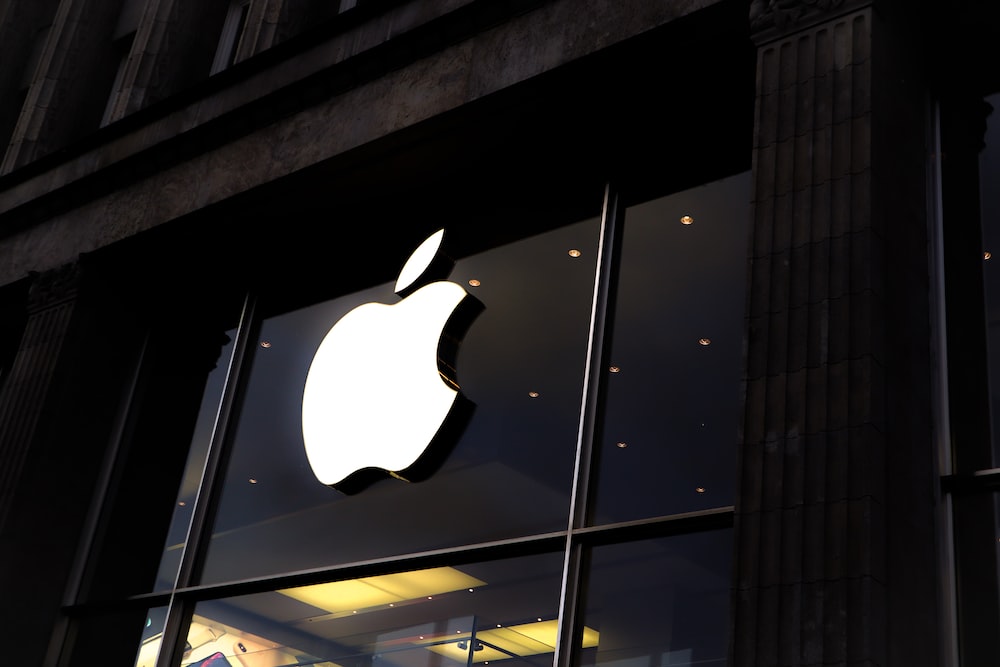 Is Tim Cook A Transformational Leader?

In some ways, you could classify Tim Cook as a transformational leader.

The traits of transformational leaders feature:

As you can see, there is some overlap between the democratic and transformational leadership styles.

What Type of Leadership Style Does Apple Have?

Steve Jobs was known as a perfectionist who expected people to follow his orders. His leadership style included a mixture of autocratic and visionary. His vision of what the company and its employees could accomplish encouraged people to push themselves beyond their personal boundaries. He also had an intense personality that intimidated many of the people with whom he worked.

Tim Cook’s leadership style relies much more on teamwork and transparency. He certainly wants to meet goals just as much as Jobs did, but he has a calm demeanor and emphasizes the benefits of open communication.

Whereas someone might have felt anxious telling Jobs that they would not meet a project milestone, that person can expect Cook to take a calm approach that helps them find a solution that puts the project back on track.

What Leadership Qualities Does Tim Cook Have?

Since Tim Cook became CEO of Apple, experts have dissected his leadership style to find qualities they believe help the company succeed. Clearly, Apple’s board understood that Cook would make a terrific CEO. Otherwise, it would have found someone else to replace Steve Jobs, who remains a Silicon Valley icon years after his death.

Some of the leadership qualities that stand out most for Cook include the following.

A lot of companies talk about their commitment to transparency. Few do anything to show that they follow through with their statements. Tim Cook doesn’t use “transparency” as a buzzword. He’s committed to it. He demonstrated his commitment when critics of Apple accused the company of using low-wage workers in dangerous environments to build its products. Cook ordered the company to reveal its global operations so everyone could see how they follow industry standards.

You might argue that the industry needs better standards. Regardless, Cook has shown everyone how Apple operates. Consumers can now make informed decisions about whether they want to purchase Apple products and services.

Tim Cook’s democratic approach to leadership requires listening closely to what others say. People who have worked closely with Cook say that he practices active listening.

He never lets his mind wander during a conversation or meeting. If you ever get to talk to Cook, expect him to ask poignant questions and give you all of his attention.

Tim Cook has an executive team that he trusts to do its job well. Without trust, the democratic leadership style falls apart. It would make more sense to replace an untrustworthy colleague than keep that person on the team.

Apple has been making risky decisions since its founding in the mid-1970s. Everyone knows that Steve Jobs pushed many of those risks. Under Cook’s direction, though, the company has continued to make bold decisions.

Cook takes calculated risks, though. He knows that some ideas will not succeed. As long as he sees good reason to pursue the idea, he will try. A company of Apple’s size can absorb some failures without getting hurt too badly. This gives Cook and his team the privileged of exploring new consumer technologies and designs.

Why Is Tim Cook A Good Leader?

Tim Cook is a good leader for all of the leadership qualities listed above. It’s important to notice, though, that a democratic leadership style only works when executives surround themselves with smart, creative, honest people.

Tim Cook has built a team of executives and top managers that he can trust.

As the CEO of a company that makes such diverse products and services, Cook cannot possibly understand everything happening at every level of the business. By putting competent people in the right places, though, he doesn’t have to micromanage departments and projects. Instead, he can trust his people to bring him accurate information that leads to success.

Knowing how to choose team members is a rare leadership talent. Tim Cook excels at it, and his talent has helped make Apple one of the world’s most successful tech companies.

Is Tim Cook A Billionaire?

Tim Cook has an estimated net worth of about $1.4 billion. Like many billionaires, a significant amount of his net worth is in the form of company stock. In Cook’s case, his wealth comes from Apple stock issuances that he has received as compensation for his work as CEO and in other positions.

Despite his billionaire status, Cook reportedly lives a relatively modest lifestyle. Although he has immense wealth, he does not own the most expensive property in Palo Alto, where he lives. The median home price in Palo Alto is about $3.275 million. Cook’s home, however, has a value much closer to $2.5 million. While the average person might balk at such a high price, Cook could afford much more costly real estate.

How Much Does Tim Cook Earn?

Tim Cook’s compensation as CEO has changed significantly over the last few years. The amount he earns often depends on Apple’s profits. In 2020, he took in about $14.8 million. In 2019, he made about $11.6 million.

Cook’s income includes several sources of compensation. In 2020, he received about $3 million as a salary. He also received $10.7 million in non-equity incentive, which likely comes from a percentage of Apple’s profits. Apple gave Cook more than $470,000 for security and more than $430,000 for using the company’s private aircraft.

The bulk of his compensation is in the form of Apple stock that has soared under his leadership.

Tim Cook is primarily a democratic leader, but he does have some transformational qualities, too. He listens to what his trusted team tells him, and he makes calculated decisions based on the information he receives.

It’s hard to imagine that Cook’s image will ever eclipse that of Steve Jobs. Tim Cook’s leadership style, however, has helped make Apple more successful than ever.