Investors have noticed some pretty scary similarities between today’s stock market price patterns and those leading up to the great financial crisis of 2007 and 2008.

In fact, the graphs appear to mimic each other in many important ways. For instance, each depicts a roughly year-long run-up to a new market high, followed by a severe correction that lasts for around six months. This conjugates with a final rally which, in 2008 at least, led to another significant sell-off and a local multiyear low.
Source: Michael Kramer
But what’s causing traders so much anxiety is the recognition that we’re at the beginning of what should be that sell-off point right now.
However, the big question that everyone’s asking themselves today is: will history repeat itself this time around?
To answer that problem, we need to look at what first caused the crash in 2008 – and then divine whether the same conditions might apply in 2022. 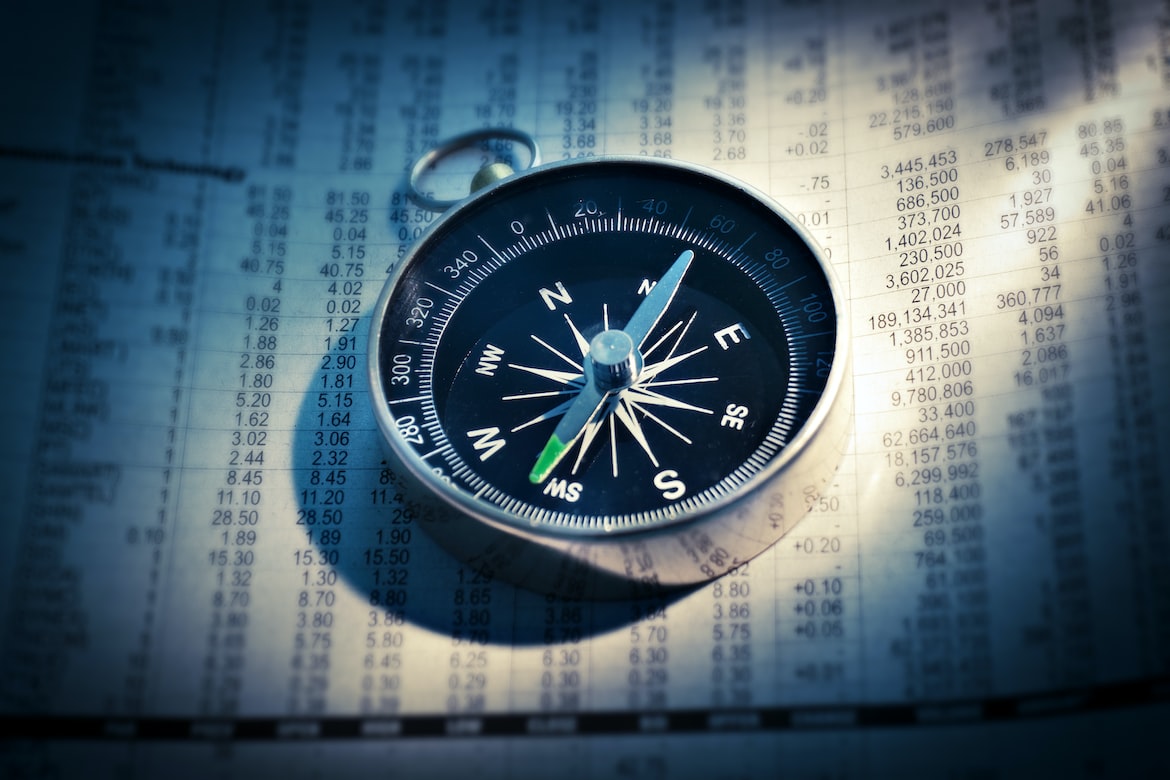 How Are Things The Same?

The most obvious resemblance between today’s situation and that which pertained 15 years ago lies in the fact that, on both occasions, there was, and is now, growing concern over spiraling interest rates.
Indeed, rising interest rates ultimately triggered the mortgage crisis of 2008. The government had embarked on an ambitious and worthy initiative to extend home loans to under-served communities, with institutions such as Freddie Mac and Fannie Mae spearheading the charge.
However, after the repeal of the Glass-Steagall Act in 1999, other banks began to invest in derivatives whose underlying assets involved those same subprime mortgages. The practice was exposed when interest rates spiked, and borrowers could no longer afford to make their payments.

But There’s A Difference…

While higher interest rates put paid to the subprime mortgage boom, the same factors are not at play today. In fact, in some ways, they’re practically the exact opposite.
Back then, real estate developers went on a house-building spree, catering to the demand created by a whole new class of homeowner. But the economy went south, the market dried up, and prices began to tank.
Contrast that with what’s happening now. Inflation has skyrocketed, and the costs levied on construction firms that build the additional properties are onerous, to say the least.
However, unlike in 2008, there continues to be a massive demand but not enough supply – a big part of which is down to the reluctance of companies to invest in new projects, given the losses endured in that first disastrous crash.

In many ways, what we’re witnessing in the present moment is very similar to the dot-com bubble of the late 1990s. Back then, investors made a series of highly speculative bets involving businesses that were incurring large operating losses with very little to show in return.
However, when the then-Chair of the Federal Reserve, Alan Greenspan, began raising interest rates, so too did that bubble also burst.
But could this be what’s happening now as well?
Perhaps. In fact, Michael Burry, the famous investor who anticipated the subprime housing crisis, last year tweeted his belief that the market is in what he calls the “greatest speculative bubble of all time.“
Moreover, he’s not the only Cassandra-like figure to warn about a so-called “everything bubble”: even the Wall Street Journal penned a recent piece suggesting the S&P 500 had already met “the standard definition of a bear market” in 2022.
If that really is the case, a repeat of what occurred after the dot-com crash could likely happen again, with investors exiting riskier positions while moving into safer securities, such as government bonds and companies in the so-called defensive sectors.
Indeed, as the WSJ also notes, not all equities are equally exposed to the Fed’s interest rate policies either. As it happens, many value stocks have generated a profit this year, especially when dividend payments are taken into account.

The market reacted dramatically to news of August’s latest Consumer Price Index figures. The Dow Jones Industrial Average dropped 1200 points, while other major indices fell by a similar amount. However, the CPI numbers only came in slightly worse than expected, at 8.3% instead of the 8.1% that analysts had anticipated.
That said, the core CPI measurement – which excludes components subject to a large degree of volatility, such as food and energy – did surprise many people, having surged 0.6% immediately after a 0.3% rise in July.
Despite these unfortunate developments, it’s not all doom-and-gloom for US-based investors. In fact, as interest rates rise, many dollar-denominated assets also rise as well. This is because government bond yields tend to keep up with Federal Reserve price hikes, meaning that the country becomes a more attractive destination for foreign money. Indeed, the dollar is now on par with the Euro at the time of writing.

It remains to be seen whether the American economy is really in recession. But investors shouldn’t lose hope too soon – many safe-haven stocks have outperformed the market in 2022, and will probably continue to do so as high-growth enterprises flounder.