Safest Stocks On The Planet: Persistent fears surrounding a looming recession have left some of the most impressive companies trading at exceptionally low valuations.

Unfortunately, investors often seek to stay away when market sentiment is as muted as it is right now.
But that’s a mistake. Some of the best businesses are on sale at huge discounts today, and this is the perfect time to snap up a deal with prices as depressed as they currently are.
With that in mind, here are 3 of the safest stocks you can buy today – and hold onto for as long as you wish.

Technology giant Alphabet hasn’t escaped the broader sell-off that’s afflicted the market of late. The company’s down nearly 25% in 2022, having suffered much the same fate as many of its fellow peers in the sector so far.
Nevertheless, despite its recent price woes, nothing has changed fundamentally with the core of the Mountain View-headquartered business.
In fact, if anything, GOOGL is becoming more dominant in many of the industries it’s currently involved in. The firm’s subscription services are expanding at a rapid clip, with its YouTube TV witnessing subscriber numbers spiking from 3 million in 2020 to 5 million today.
Moreover, Alphabet’s cloud segment is also experiencing favorable growth as well. Revenues have increased at rates no less than 40% annually since 2018, and its negative operating margins have improved significantly, falling from -52% in 2019 to just -16% in the first quarter of 2022.
What’s particularly important for long-term investors is the company’s impenetrable business moat derived from its practically unavoidable ecosystem.
Indeed, the conglomerate owns and operates the most comprehensive online search engine (Google), the most widely used web browser (Chrome), and hosts the biggest and most-viewed video-streaming platform in the world (YouTube).
Finally, Google’s ad business, which represents 80% of the company’s revenues, is enormous. It grew at a compound annual growth rate of 19.1% between 2011 and 2021, and is projected only to get bigger.
Research group eMarketer reckons it controls the greatest slice of the US digital ad market with a 28% share – putting it ahead of Meta Platforms and Amazon in second and third place, respectively. 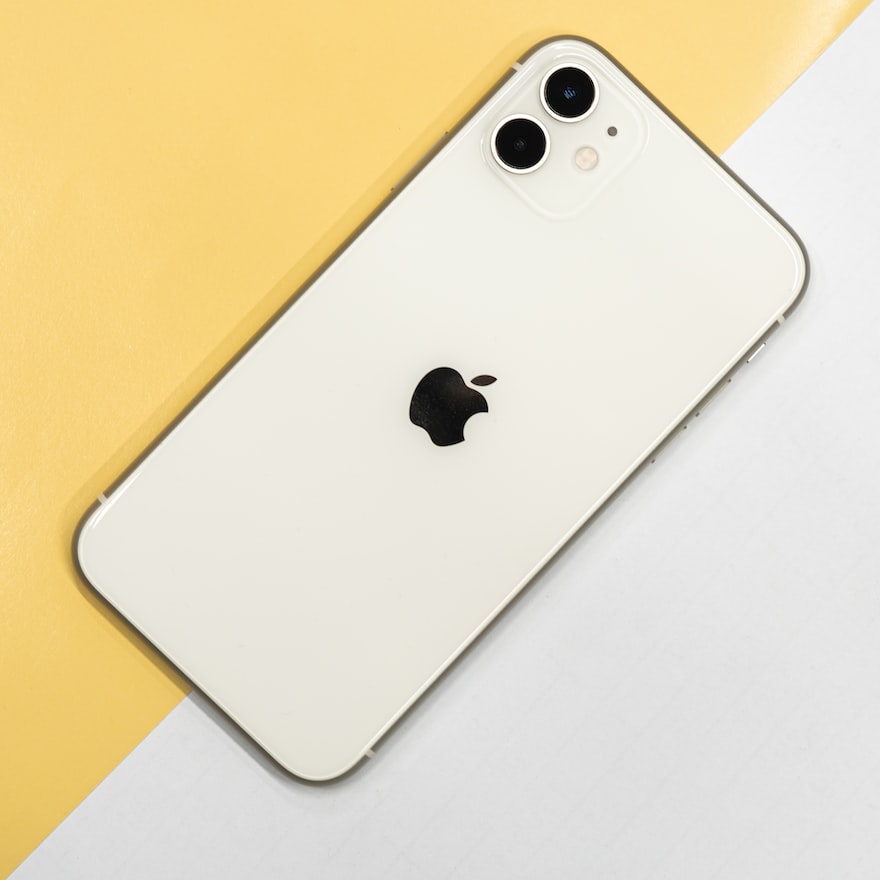 Not only is Apple the largest company in the world right now, but its brand is also one of the most recognizable anywhere on the planet. Indeed, the business brought in an astonishing $97 billion in sales in the second quarter 2022, with the firm’s iconic Mac and iPhone products accounting for a combined $61 billion of its top-line revenue.
However, it isn’t just Apple’s ability to generate massive cash flows that makes the company such a great pick. The firm also has a thriving services division, which is able to reap recurring and sticky subscription income over the long term.
For instance, the AppleCare repair and warranty program grew from $46 billion in 2019, to $68 billion just two years later, while its subscriptions segment – which includes offerings like Apple Music, Apple Arcade and Apple TV+ – is also a big money spinner for the company too.
Furthermore, Apple is likely to benefit from trends that could see consumers move away from more lower-priced Android items and towards its own higher-end, premium offerings, while the firm’s new product categories, such as its long-awaited Apple Car and artificial reality headsets, should also spur additional sales for the company.
Another plus point for investors is Apple’s proposed $90 billion increase to its share repurchase program. The plan was announced in April 2022, and will lend solid support to the company’s stock value from now on.
In addition, shareholders have also been rewarded with a cash dividend of $0.23, representing a 5% improvement from its previously declared payout.

A big part of success in the stock market game is acquiring access to a set of diverse investment assets. Diversification is important because it reduces portfolio risk while also offering exposure to stocks that might outperform other companies in the long run.
An easy way to achieve this would be to follow the lead of one of Wall Street’s greatest ever investors, Warren Buffett, and take a stake in shares of his investment vehicle, Berkshire Hathaway.
Indeed, the benefits of owning Berkshire stock are manifold. Not only are you getting the Oracle of Omaha as your own personal fund manager, but you’re also investing in a security that has returned more than 2,000,000% since Buffett first bought it in 1965.
What’s especially attractive about Berkshire Hathaway is the fact that the company has a massive stake in some of America’s most prominent businesses. For instance, the firm’s top-5 holdings include such heavy hitters as Coca-Cola, Apple, U.S. Bancorp and Chevron.
In addition to a portfolio that includes some excellent companies – as well as a management team that’s proven itself time and time again – Berkshire Hathaway also has a considerable kitty of cash at its disposal to exploit developing market opportunities.
This feature is critical to Berkshire’s success. What it means, in effect, is that the fund can use its capital reserves to make unplanned acquisitions if the right conditions are present. An example of this would be the firm’s decision to begin aggressively buying up shares of Occidental Petroleum in response to the recent strong performance of oil prices worldwide.
While Berkshire doesn’t actually offer shareholders a dividend of its own, the company’s individual stock investments certainly do. In fact, some estimates put the total dividend payout for Berkshire’s dividend-yielding investments in 2021 at around $3.8 billion – a nice cash injection that normally has the effect of elevating Berkshire’s share price as a result.
What’s more, the sheer scale of Berkshire’s dividend haul also validates Buffett’s buy-and-hold thesis, with the yield on cost of some of his longest-held positions coming in at over 50%.