Is Berkshire Hathaway A Good Investment? Long-term investment strategies appear to have taken a nosedive in the last couple of months. Share prices have over-corrected with a vengeance in 2022, with some of the market’s highest-growing enterprises losing over 90% of their worth throughout the year.

But quality businesses don’t become poor ones overnight, and this current crisis presents an opportune moment to buy some of the best companies at very cheap prices.
In fact, with investor sentiment in such sharp decline, valuations have fallen to bargain-basement levels too.
Indeed, this recent crash has opened the door for investors to snap up some excellent companies at what could be their lowest prices for quite a while.
One of those companies going cheap is Warren Buffett’s Berkshire Hathaway – which also happens to be one of history’s best-ever performing stocks.
Which leads to the question: is Berkshire on sale at the moment – and will Buffett’s eye for a deal make him start buying up his own company once again?

Why Is Buffett Buying Shares In Berkshire Hathaway?

No one would argue with the observation that investors shy away from the equity markets when volatility is high.
However, for investors like Warren Buffett, a sell-off like the one we’re witnessing now is actually the kind of scenario in which he makes many of his best trades.
Indeed, the Oracle of Omaha likes to initiate his share acquisitions on the basis that he’ll hold his positions for the long-term – and a stock that’s trading cheap just makes that decision all the more simple.
In fact, this year, Buffett’s lived up to his own mantra of being “greedy when others are fearful,” with Berkshire Hathaway going on a veritable spending spree in the first half of 2022.
The company has made a number of significant trades in the year thus far, with the firm’s massive investment in Occidental Petroleum one of the most eye-catching of the lot.
And while that position is now estimated to be worth at least $10 billion, it wasn’t the only big buy that Buffett made recently: Berkshire also piled $4 billion into HP Inc., and took another 7 million shares in Buffett’s biggest portfolio holding, Apple, too.
But what happens when all the upside in the market has been squeezed out, and there are no more companies of worth left to buy?
One option open to Buffett is to start buying back his own company – and it wouldn’t be the first time he’s done this either. But is now the right time to do so – and does such an action come with any inherent risks? 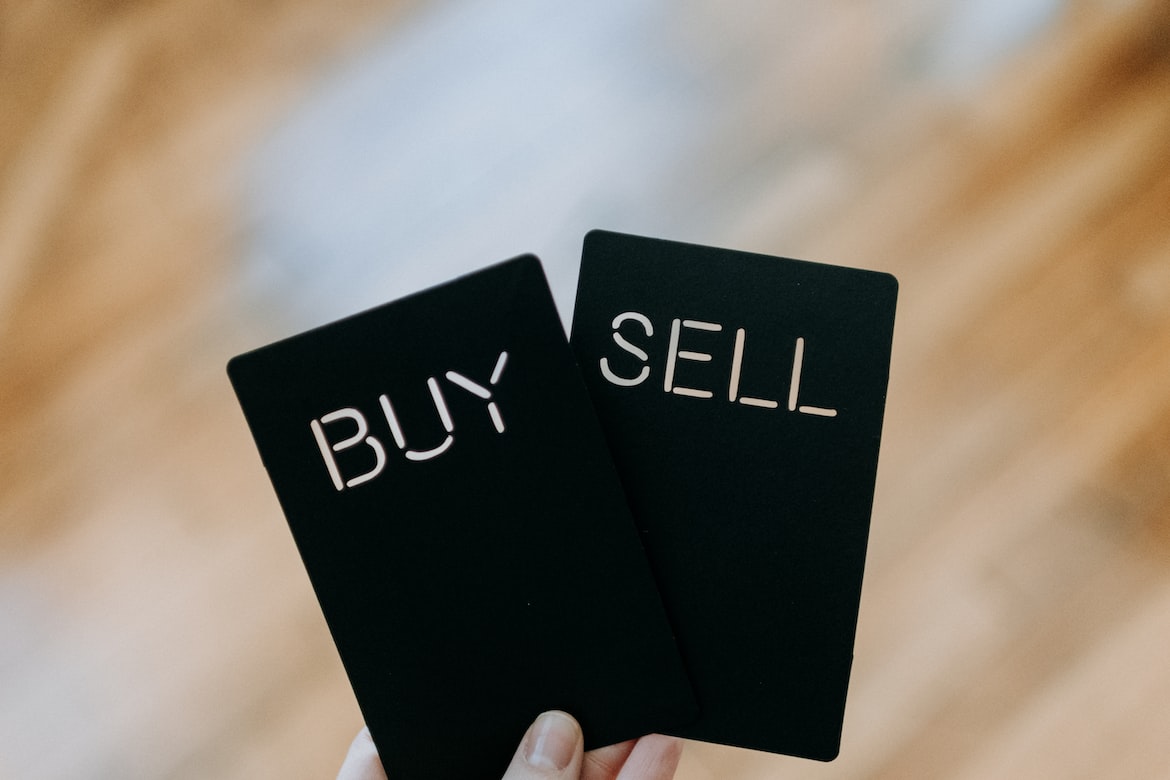 Is Berkshire Cheap At Its Current Price?

One difficulty with valuing Berkshire stock is the fact that the business is comprised of four broadly independent segments.
In fact, the firm’s stock portfolio – which is probably what it’s best known for today – was actually an off-shoot of its insurance business, and came about as a way for BRK.A to put its insurance float to good use, principally as a hedge against future liability claims.
However, using the valuation metrics below, investors can get a decent enough feel for where the business is presently, especially since these give an idea of how the firm is performing from a historical point of view.
Indeed, with the exception of the pandemic-induced stock market crash of 2020, Berkshire Hathaway’s price-to-book ratio hasn’t been this low at any time in the last ten years, and trades at just 1.21x its net asset value.
Furthermore, BRK.A’s shares have seen almost 25% of their worth wiped out since the firm’s earlier March high, while the company is down 8% from the beginning of the year.
Despite its recent price drop, there’s absolutely no question that Berkshire remains a viable business. The company generated over $26 billion in cash flows in each of the previous two years, and is currently sporting a trailing twelve-month cash from operations figure of $37 billion.
The company also has a low Financials sector price-to-sales ratio of 2.22, and its GAAP earnings multiple is excellent for the industry at 7.49.

Could The Buyback Backfire?

Berkshire Hathaway is a large conglomerate with interests in a wide range of different enterprises and ventures. The company owns a number of firms wholesale, such as insurance provider GEICO, as well as having large positions in other excellent businesses like Coca-Cola and Chevron.
This diversification is a boon for Buffett, and helps de-risk Berkshire’s portfolio in both the good times and the bad. The company also takes home the many generous dividend payments that its constituent investments generate, which further adds to the value that Berkshire delivers for its shareholders.
However, one drawback to operating like something akin to an investment fund is the fact that Berkshire is extremely sensitive to the individual performance of its biggest holdings. And when those holdings all fall in value – as they have done lately – there’s not much Buffett or anyone else can do.
Unfortunately, this situation appears to be playing out right now, with many of Berkshire Hathaway’s top portfolio picks suffering right now. Buffett’s favorite company, Apple, is down over 17% year-to-date, and, if that’s not worrying enough, his second largest investment, Bank of America Corporation, has fallen a massive 30% so far in 2022. Other big positions have hardly fared any better, with American Express and U.S. Bancorp each losing ground as well.
Furthermore, when Buffett buys his own stock back, he takes on all the exposure of the underlying assets, but without the dividend payouts he’d receive when purchasing those company shares direct.
Indeed, Berkshire is somewhat famous for not returning capital back to its owners via a cash distribution – which could make purchasing the Omaha-based holding company doubly risky for Buffett if he does decide to go that route in the future.

Is Berkshire Hathaway A Good Investment?

While the current macro environment might have lesser investors running for the hills, Warren Buffett no doubt appreciates the long-term growth potential that Berkshire shares have to offer.
He’ll also understand the near-term value that its depressed share price promises just now, and will likely start buying BRK.A stock again fairly soon.
And with the company so cheap at present, it might be a good idea to follow Buffett’s lead.

Where is BRK.B Headed Next?

Is Berkshire Hathaway A Buy Over The Next 30 Days?