Chasing after high-yield dividend stocks is usually a bad idea for income-oriented investors.

In fact, the most important thing to consider when picking dividend-paying firms is whether or not they have the ability to keep on making distributions quarter after quarter.
Indeed, dividend safety is crucial if you want to compound your returns over the long haul.
So, with that thought in mind, here are 3 of the best oil companies offering the safest of dividend payouts.

Despite announcing a fairly hefty cut in 2020, Shell (NYSE:SHEL) is slowly starting to reposition itself as something of a growth stock as far as its dividend is concerned.
For instance, the energy company recently declared a 4.2% increase to its prior distribution, taking its forward yield to a very respectable 3.75%. In addition, Shell is also embarking on an aggressive $8.5 billion share buyback scheme, with $4 billion of that already having been purchased during the first quarter of 2022.
Indeed, during its latest earnings results conference call, the firm’s Board reiterated its commitment to bring its dividend back in line with pre-2020 levels, saying that, at the moment, its payout and buybacks are “exceeding those that we had in Q1 2020.”
Shell’s progressive dividend policy seems at once both cautious and generous. In fact, if the current macro environment holds for the rest of the year, the company expects shareholder distributions to be above 30% of its cash flow from operations.
However, although that number might appear relatively steep, the company still sports an astonishingly high dividend coverage ratio of 5.04. This means it has the ability to cover its dividend obligations more than 5-times over.
Interestingly, of all the big integrated hydrocarbon businesses out there, Shell seems to be the one most concerned with shifting its focus away from fossil fuels and into cleaner forms of energy.
In fact, the company has made gaining exposure to renewables its main opportunity for growth, with investments in nature-based solutions and carbon storage a big part of that aim. Other projects include the creation of a floating wind farm just off the coast of Ireland, as well as the acquisition of solar energy business Savion in the USA.
Furthermore, Shell’s year-on-year levered free cash flow is growing at a rapid rate of 59%, while the company also managed to reduce its net debt by roughly 8% from the fourth quarter of 2021. Indeed, these developments combined should help secure Shell’s dividend payout for many years to come. 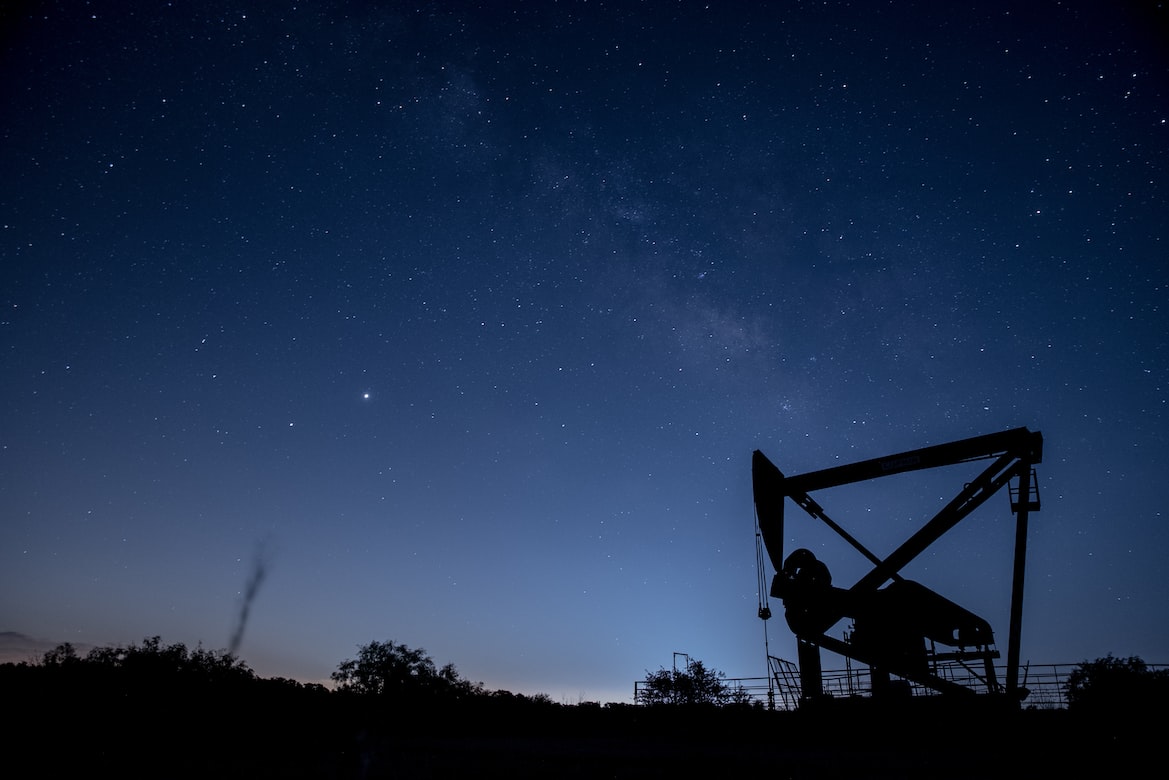 ExxonMobil isn’t just America’s largest oil and gas company – it’s also one of the most reliable dividend-paying businesses too.
Indeed, Exxon continued paying its dividend during the vicious industry downturn of 2015 to 2020. It even maintained its distribution in 2020, when for a brief time oil was actually trading at negative prices.
As a matter of fact, you can tell just by looking at XOM’s balance sheet why the company is so good at delivering on its dividend promises.
First, the firm has a stellar debt-to-capital ratio of 21%, demonstrating Exxon’s prudent financial management.
Furthermore, the company boasts an excellent asset portfolio too. This is important for income investors because, ultimately, it’s the success of the business that guarantees its continued dividend payment.
For instance, Exxon expects its operations in the Permian Basin to produce more than 800,000 barrels per day by 2027, nearly double what it extracts at present.
And yet, despite Exxon’s share price hitting highs not seen since 2014, its dividend remains attractive at a forward yield of 4.05%. In fact, its stock is up over 36% this year alone, but still trades at a refreshingly low PE ratio of 8.34.
So, while Exxon’s stellar history in the dividend department bodes well for the future, there’s still a capital appreciation incentive to tempt investors to this high-quality company.

Chevron is another rock-solid multinational oil corporation whose dividend credentials are second to none. In fact, with its 35 years of consecutive dividend growth, Chevron is one of the few energy sector companies to make it as a Dividend Aristocrat.
Furthermore, the company also had a bumper start to 2022, with Chevron currently occupying the best-performing stock position on the Dow Jones Industrial Average. Indeed, CVX is up 21% year-to-date, while the Dow is down almost 14%.
Fueling Chevron’s growth has been its remarkable first-quarter earnings results. The firm reported a staggering net income of $6.5 billion, a three-fold increase on the $1.7 billion it recorded for the comparable quarter in 2021.
In addition, the company produced a record daily 692,000 barrels of oil from its operation in the Permian, which, combined with significantly elevated oil prices, helped deliver a free cash flow of $6.1 billion for the business too.
With that kind of cash just lying around, it’s not surprising that CVX can offer such an extraordinary dividend at the moment. Its current yield stands at 3.92%, with the company slating further stock repurchases up to $10 billion as well. Indeed, the firm also reckons it’ll spend an extra 50% on capital projects and acquisitions this year, given the surplus money it has to hand.
Finally, Chevron just happens to be Warren Buffett’s fourth-largest portfolio holding right now, with the Oracle of Omaha having tripled his stake in the business of late.
Given Berkshire Hathaway’s penchant for picking premium income stock, now might be a good time to start following its lead.