QCOM Vs AMD Stock: When it comes to investing in technology stocks, Qualcomm and Advanced Micro Devices are two names that always seem to top the list of potential buys.

Indeed, both these companies have a strong track record of growth and innovation, and each is a leader in their respective sector.
However, despite being such industry stalwarts, the businesses have seen their share price decline significantly over the past year. QCOM, a specialist in the telecommunications space, has recently encountered increased competition in the 5G market, while AMD, as one of the pre-eminent players in the semiconductor world, has faced major supply chain disruptions of late.
Given this state of affairs, let’s take a closer look at these rival enterprises, comparing their growth catalysts and financial merits to help determine which stock is best for your investment portfolio today. 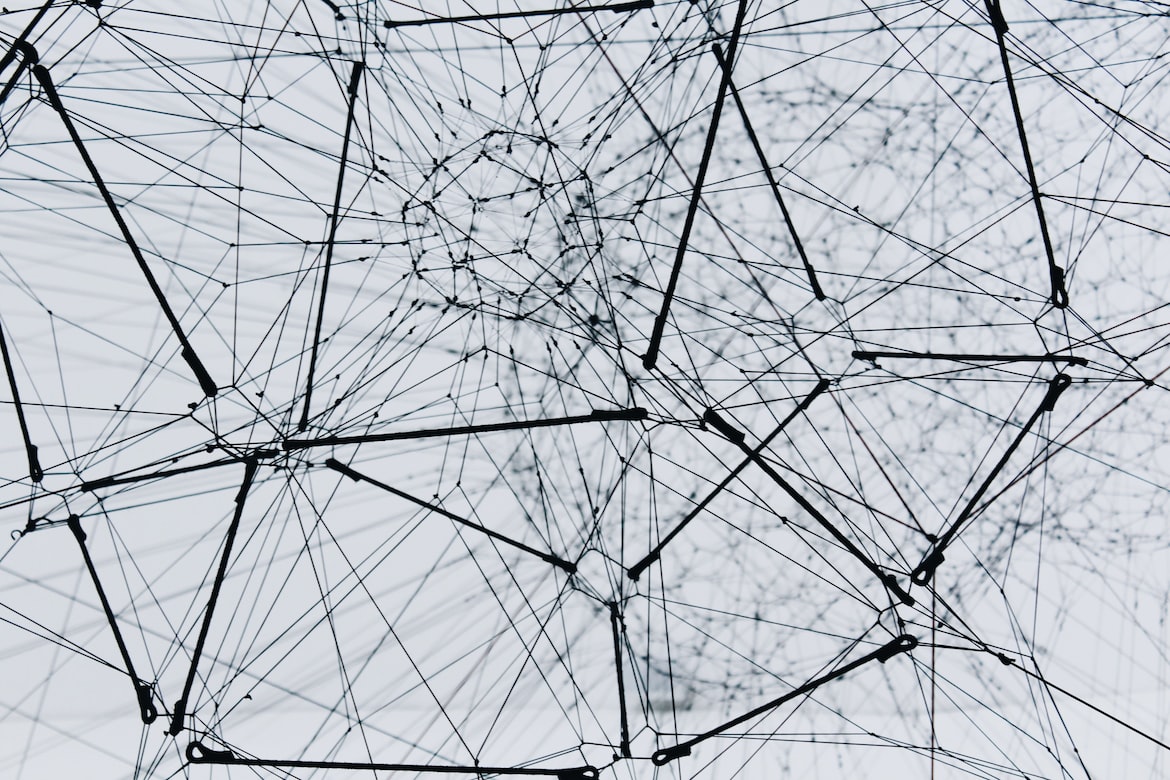 The Rise Of The Data Center: A Never-ending Tailwind

Driven by the growing demand for cloud computing and high-level analytics, data centers have proliferated exponentially throughout the digital age. These facilities provide critical infrastructure that supports many of the services we rely on today, and both QCOM and AMD play important roles in ensuring they continue to function 24 hours a day.

In fact, Qualcomm provides framework solutions such as servers, switches, and storage devices, as well as advanced processors and chipsets that underpin applications allied to disaster recovery and e-commerce.

Moreover, QCOM supplies a key product needed to run cloud software, namely its Qualcomm Cloud AI 100 data center accelerator card. Indeed, one of the main benefits of the AI 100 is its superior efficiency, as it’s capable of performing almost 170,000 offline inferences per second.

The Qualcomm Cloud AI 100 also supports a wide range of AI frameworks and libraries – such as TensorFlow, Caffe, and Caffe2 – which enables coders to easily deploy their AI applications on the actual card itself.

On the other hand, Advanced Micro Devices has its own hardware offerings – such as the EPYC range of processors – which are equally as vital to data center performance as Qualcomm’s are.

For instance, EPYC processors include advanced security features that avoid downtime, protect sensitive data, and are “highly resistant to today’s sophisticated attacks.” In addition to processors, AMD also provides a range of other server solutions that deliver “the broadest set of engines” yet.

And because data centers represent such a significant growth trend right now, it’s expected that QCOM and AMD will continue to see strong revenue growth in the future as they capitalize on the increasing demand for cloud infrastructure and services.

The fields of artificial intelligence (AI) and machine learning (ML) are two rapidly growing areas of research that have the potential to revolutionize a diverse set of industries, and both QCOM and AMD are actively working to make advances in these exciting technologies – albeit in subtlety different ways.
For example, QCOM has focused on developing a suite of AI-enabled processors and software instruments for use in deep learning applications. These include Qualcomm’s Hexagon DSP, as well as the Qualcomm Neural Processing SDK.
Furthermore, AMD has also been active in the AI and ML space too, ostensibly through its Radeon Instinct MI50 compute card. This accelerator is designed to improve the performance of neural network inferencing and training workloads while also being energy-efficient.
On top of that, AMD provides open-source libraries such as the ROCm (Radeon Open Compute) and the MIOpen libraries, which arm developers with a set of tools for developing and optimizing their AI and ML applications for AMD’s hardware.

Although AMD has lost 47% of its value over the last year, its share price remains fairly steep at 20-times its forward earnings. Conversely, while Qualcomm’s stock declined slightly less at 35%, it’s looking decidedly cheap at an IT sector-beating PE ratio of just 12.

That said, there’s a lot more under the hood when it comes to figuring out which company makes for the best investment.

Indeed, on the growth front, AMD is clearly the winner. Its EBITDA is expected to expand at a massive 60% compared to QCOM’s 12%, with revenues increasing at 54% on a trailing twelve-month basis versus Qualcomm’s 32%.

However, taken from a quarterly perspective, the story is a little different. Advanced Micro Devices registered an alarming 93% decrease in net income during the latest reporting period, while QCOM managed to post a modest 3% increase for the same metric.

Interestingly, despite each company having certain issues to contend with, they also both sport plenty of good news when it comes to their individual business segments. For example, AMD’s Data Center venture increased its revenues by 45% in the third quarter, due mainly to strong sales of the firm’s EPYC server processors. Furthermore, operating income of $505 million represented 31% of its Data Center revenue, up from 28% last year.

Meanwhile, QCOM also announced record sales across its Handsets, Automotive & IoT business, with a “multi-year agreement with Meta” to develop mixed reality experiences already in the can.

As to whether you ultimately decide to plumb for Qualcomm or AMD, it will all depend on how you see the firms’ respective growth trajectory. QCOM – with its operations based mainly within the telecommunications sector – will likely appeal more to those with less tolerance for riskier industries. However, ignoring the woes afflicting semiconductor logistics at the moment, AMD might offer greater upside to investors willing to wait.

Buy 63
Versus Systems Inc VS

Where is AMD Headed Next?