Is The Stock Market Going to Crash Again? Stanley Druckenmiller is widely accepted as one of the most successful investors of all time. The Wall Street legend has never had a loss-making year yet, and once delivered compounded annual returns of over 30% for more than 30 years straight.

So when Druckenmiller recently spoke to Stripe co-founder John Collison as part of the 2022 Sohn Investment Conference, it was undoubtedly well-worth listening to what the famed investor had to say.
Fortunately, Druckenmiller wasn’t short of opinions on the state of the economy right now, and touched upon issues relating to the Fed’s ineptitude, value opportunities, and the Japanese asset price bubble of the 1980s.
So, for anyone who might have missed it, here’s a quick rundown on what the former George Soros money manager thinks of the market today, and what the future might hold for investors.

A Recession Is Now Unavoidable

Druckenmiller believes the Federal Reserve wasted crucial time in not reacting to the impending financial crisis sooner. In fact, Collison points out that Druckenmiller predicted the crash in 2021, claiming that never before had fiscal and monetary policy been so out of step with the economic circumstances on the ground.
Indeed, the Fed’s continued slow response to what were clear warning signs of economic tension led to even higher rates of inflation than should ever have occurred. Druckenmiller notes that once inflation goes above the 5% mark, it can never recover without the onset of a recession, or interest rates spiraling above the Consumer Price Index.
On the question of whether the central bank can engineer a soft landing for the economy in the coming months, Druckenmiller thinks that that would be “a real long shot.”
Moreover, given the geopolitical situation at the moment – with war in Ukraine and the “zero Covid“ policy in China – it’s almost certain a recession is on the cards. However, with estimates that there’s around $2.5 trillion in excess savings at the current time, that means it might not arrive until the latter half of 2023. 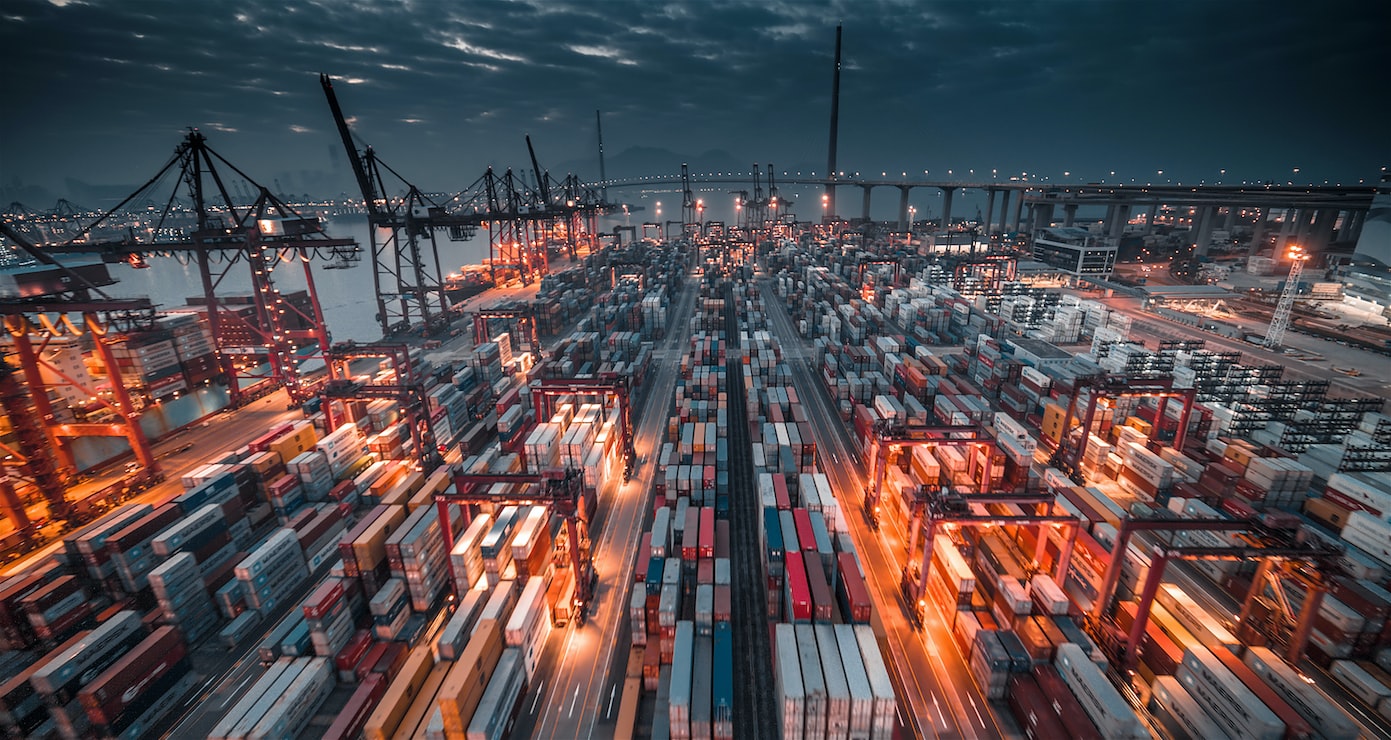 The Long Term Forecast Is Unpredictable

Despite being one of the most respected macro-watchers in the industry, Stanley Druckenmiller is still not entirely sure what’s in store for the global economy over the next few decades.
Indeed, on a long-term horizon, Druckenmiller actually thinks we could see deflation rather than inflation.
The rationale for this is that in every period of deflation we’ve seen before, it has always been preceded by an asset bubble. And given that the Fed has just created what Druckenmiller believes is the biggest asset bubble in history, the likelihood of inflation rather than deflation isn’t a sure thing.
Moreover, Druckenmiller thinks that if we do get deflation, it could be as bad as it was in the US in the 1920s – or even Japan in 1989.
In fact, Japan is still recovering from those so-called “lost decades,” after its own asset price bubble led to overheating of the economy and uncontrolled money and credit expansion. Druckenmiller references the years between 1966 and 1982 in the West as a possible scenario for what could transcend if the worst eventually does transpire.

Is The Stock Market About To Fall Further?

Just as stock prices have ballooned over the last few years, the crash has led to many companies suffering de-ratings despite there being little change in their overall fundamentals. This, Druckenmiller claims, means that many businesses are now trading in their fair value range, and could signal a buying opportunity for willing investors.
Asked if the general uncertainty surrounding the stock market means bad news for the wider economy, Druckenmiller replied that certain sectors – such as the trucking and home building industries – could definitely face some significant headwinds.
As a matter of fact, Druckenmiller explained how so many construction companies were now down 50% from their earlier highs, despite reporting record earnings and showing no weaknesses from a fundamental perspective. He theorized that the performance of these industries were actually leading indicators of larger trends, and that their current woes were not encouraging for the market as a whole.
However, Druckenmiller also thinks there are still some good investment options for investors right now. Energy and other commodities have been strong of late, with the conflict between Russia and Ukraine helping to push up oil, gas and grain prices recently. And although he doesn’t think the fixed-income market presents much opportunity just yet, Druckenmiller sees himself taking a short position against the dollar in around six months time.

Is The Stock Market Going to Crash Again?

Druckenmiller is adamant that investors should never invest in the present. Past earnings are in the past, and how a company performs in the next 18 months is the most important thing.
As such, Druckenmiller says that he’s had a bias toward growth stocks throughout most of his career.
But investors have to focus on what moves the stock price – and, in Druckenmiller’s mind, that, ultimately, comes from change.
How things will change from now on is uncertain, but in Stanley’s own words, the renowned investor remains “bearish on the world.”
So, will the stock market crash again? Nothing is for sure but Druckenmiller showed little optimism that bulls will have a hat to hang their hopes on until 2023. Indeed he claimed some rip-roaring short rallies could take hold between now and then but the odds favor a bearish primary trend for the next 6-9 months. Let’s see if the investor nicknamed Zeus proves to be right, again.