Is Bumble Overvalued? While more people are relying on dating apps to find the perfect partner these days, this shift in online dating habits has made the industry that provides these services an increasingly attractive investment opportunity too.

And although it seems like there’s a plethora of matchmaking platforms out there, most of them are actually operated by just a few publicly-owned companies.
In fact, outside the China market, nearly all household-name dating sites come under the umbrella of either Bumble Inc. or the Match Group (MTCH). For instance, Match owns the world’s largest dating app, Tinder, as well as other well-known brands such as OkCupid, Plenty of Fish, Twoo and Hinge.
Of this duopoly, Bumble (NASDAQ:BMBL) is the smaller player by quite some margin, with a market capitalization of $6.3 billion dwarfed by Match Group’s $23.0 billion.
But Bumble is starting to make up ground on its larger rival. The company owns both the Bumble and Badoo apps, representing the second and third most popular dating apps in the world in 2021.
However, things haven’t been all plain sailing for Bumble recently. The company faces a few headwinds that could become problematic for investors if not dealt with in time, although there are definitely signs that the business has a lot of potential going forward.
With that in mind, let’s take a look at how Bumble’s fortunes – both good and bad – might play out for the company over the coming years. 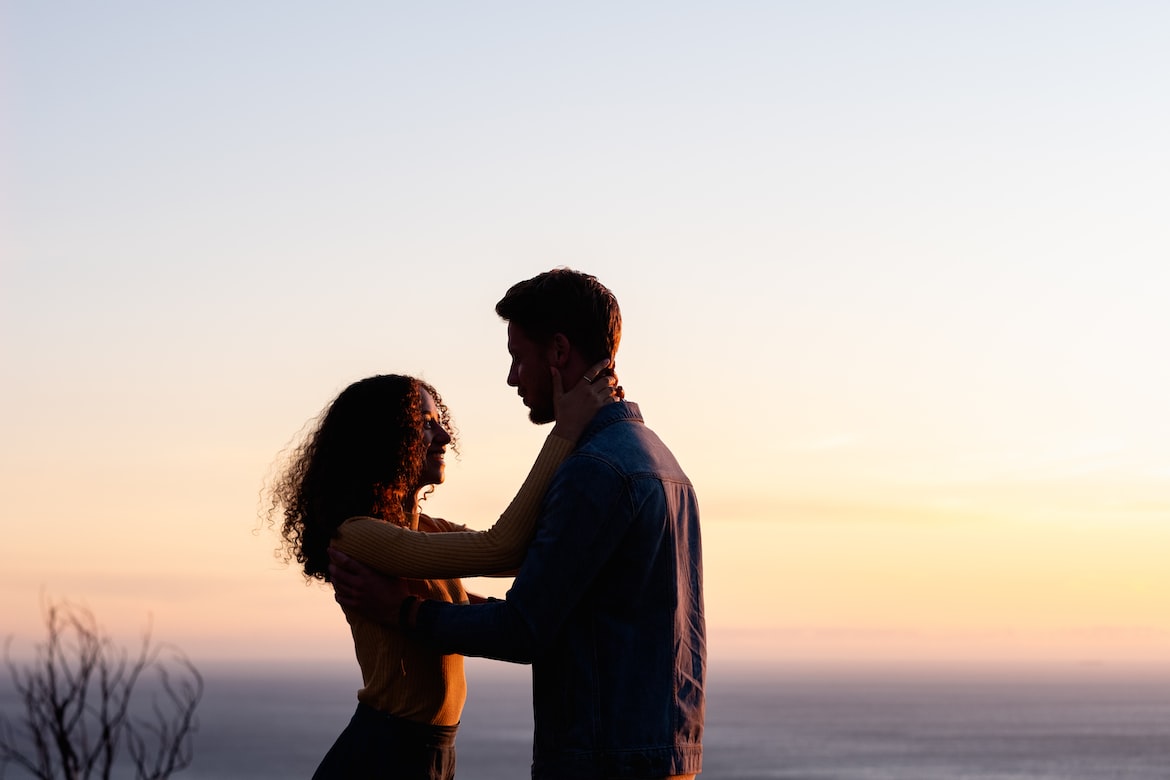 The Bear Thesis: Is Bumble Overvalued?

Bumble is a female-oriented dating site that puts women at the center of its user experience. In addition to its namesake platform, the company also runs the Badoo social networking application, and has just added the French dating brand Fruitz to its portfolio too.
Despite a pretty good first-quarter earnings report, Bumble’s growth metrics still compare poorly to its main competitor, Match.
For example, BMBL’s total paying users increased by just under 7% to 3.0 million for the quarter, while MTCH’s equivalent numbers rose 13% to 16.3 million. Given that Bumble has fewer overall paying customers than Match – and that it’s meant to be the faster-growing enterprise of the two – this isn’t a good situation for Bumble to be in.
However, a big part of BMBL’s problem isn’t with the Bumble app itself. Rather, it’s the Badoo platform that’s under-performing, having seen its user base fall by 20% during the quarter to 1.2 million.
Many of the issues afflicting Badoo stem from more broader macroeconomic conditions, and aren’t necessarily the company’s fault at all. Indeed, as Bumble’s CFO, Anu Subramanian, remarked in the firm’s latest earnings call, the Badoo app is more exposed to developments such as lock-downs and inflation due to the particular “geographic and social demographic profile” of its typical user.
Even so, a decline in paying customers for a platform like Badoo could be disastrous if not reversed as soon as possible. It’s also worrying that Bumble’s revenue growth is falling too, hinting at other struggles for the company further down the line.

The Bull Case: Is BMBL A Buy?

If you ignore the poor performance of the Badoo platform for a moment, the firm’s main app, Bumble, appears to be flying high.
The dating site saw a 38% increase in its quarterly sales volume with revenues of $155 million, while paying users spiked a massive 31% to come in at 1.8 million for the period.
In addition, customers were spending more cash when it came to in-app purchases too, helping deliver an average revenue per paying user (ARPU) for the platform of $29.18, up 5% from the same time last year.
Further to its robust user metrics, Bumble also saw its total revenue for the business grow 23.7% to $211.2 million. The market has been tough these last few months, and revenue growth such as this is nothing to sniff at.
In fact, BMBL has forecast its top line to increase even more in the second-quarter, to somewhere in the range of $218 million to $221 million.

BMBL vs MTCH: Who Comes Out On Top?

Bumble and Match both have their selling points, but for investors the question comes down to which company will outperform the other over the long run.
Looking at their respective share price action of late, it’s clear that Bumble came through the recent tech sell-off the least affected. Match Group stock is down 43% year-to-date, while Bumble escaped with just a 14% loss.
However, on a valuation-based appraisal of the two firms, Match easily beats Bumble to come out on top. For instance, the company’s forward non-GAAP PE ratio of 28 is almost half Bumble’s at 54, while BMBL’s year-on-year levered free cash flow growth of negative 35.9% is nothing compared to MTCH’s positive 412%.
That said, Bumble has a lower price-to-sales multiple at 4.2, with Match’s 6.4 suggesting its stock value is rated at a premium considering its predicted top line income.
Ultimately, Match is a far more profitable enterprise at the moment, with its EBITDA margin of 31% eclipsing Bumble’s less impressive 13%. Match also expects strong diluted EPS growth over the coming years at 79.6% annually, making it a sure pick for investors who prize earnings expansion over anything else.
Nevertheless, die-hard Bumble fans can point to the firm’s opportunity in its newly completed Fruitz acquisition. Indeed, with its first-ever company buy-out, Bumble could be getting started on a strategy of frenzied takeover activity, the kind of which Match utilized to become the most significant dating business in the industry.
And if that’s true, this battle between the David and Goliath of the dating scene might not be as mismatched as once thought.

Where is BMBL Headed Next?

Is Bumble A Buy Over The Next 30 Days?