Mark Minervini is a veteran Wall Street analyst-turned-independent trader whose expertise in the field of investing has seen his career take him from acclaimed financial author to winner of the United States Investing Championship 2021.
Not content to rest on his considerably auspicious laurels, Mark also runs a highly successful trading service at his website, Minervini Private Access, as well as offering much of his wisdom for free through his popular Twitter channel, Mark Minervini.
But what’s contributed to Mark’s sustained success over the years – and is there anything other traders can learn from his example?

What Type of Trader Is Mark Minervini?

Mark Minervini is primarily known for his approach to trading fast-moving growth stocks, wherein he uses advanced technical analysis to implement a strategy that builds on the precepts of the Volatility Contraction Pattern – a system developed and popularized by such investing luminaries as William J. O’Neil, Jesse Livermore and Richard D. Wyckoff.
The Volatility Contraction Pattern – or VCP – acts as a kind of bull flag, and can be used as an indicator to initiate swing trades and the like.
VCP is especially good for identifying stocks with growing momentum. For instance, it allows you to gauge when a security has been overbought, but when there is still strong underlying demand.
Any resulting correction may then cause a wave of higher lows, which in turn leads to a squeeze on supply. When this happens, the increased demand forces an upside breakout, which, depending on the resistance coming from the sellers, may be highly explosive – and highly profitable.
In fact, it can so profitable, that Minervini claims to have made over 33,554% in a matter of years, using just the VCP to guide his trades.

Is Mark Minervini A Day Trader Or A Swing Trader?

To quote one of Mark Minervini’s very own Tweets, the acclaimed investor describes himself simply as an “Intermediate term swing trader.” As Mark says, this implies he doesn’t hold positions for more than three quarters, usually closing in a matter of days due to the need to limit losses.
For most day traders, the idea of holding an open position for more than a week – let alone almost a full year – would be anathema, but this doesn’t seem to faze Minervini in the slightest. As his words demonstrate, Mark refuses to see himself purely as a day trader, even though many of his trades might qualify him as such.
Like many other investing greats, Mark doesn’t just use technical analysis to inform his trading decisions either. Instead, Minervini will often start with fundamental metrics as the groundwork for his investment choices, then use more refined technical markers to confirm the general picture painted by the fundamental analysis itself.

What Is Mark Minervini’s Strategy?

While most trading gurus emphasize the need for investors to carve-out a competitive edge within the market, Mark Miniervini also argues for the importance of having prudent, well-defined risk management protocols set in place too.
To ensure this is the case, Minervini developed 5 trading rules which he says must be followed with strict discipline. These are:

1. Always use a stop-loss

This rule is at the top of the list, because, as Minervini frequently reminds followers, he’s never made a single trade in over three decades of investing without putting a stop-loss order in place.
Every trader should already know how crucial stop-loss mechanisms are – but it never hurts to drill this point home, time and time again.

2. Nail down profits when you have them in your grasp

As a day trader, profitable positions can be fleeting things – and when they do come along, you need to make sure they’re banked as soon as possible. Even big gains can trickle away if you’re not careful to quickly lock them in.

3. Never expose yourself to more risk than there is upside

Minervini says that the magnitude of the stop-loss protection should always be a function of the gains you expect to return as profit. For Mark, the risk-to-reward ratio is a two-to-one multiple, meaning that if he’s after 10% upside, he’ll be setting a stop-loss no larger than 5%.

4. Never double down on a losing trade

It’s old-school wisdom, but how many people still try to “average down” when their positions move against them?
For Minervini, the opposite actually holds true; when a stock does move in your direction, you should “average up” by buying more – just don’t try and salvage a bad position when the market isn’t playing ball.

Similar to rule #2, Minervini also cautions traders not to hold a profitable stock until it slips into negative territory. At the very worst, get out at break-even – but really you should take those gains when the opportunity presents. 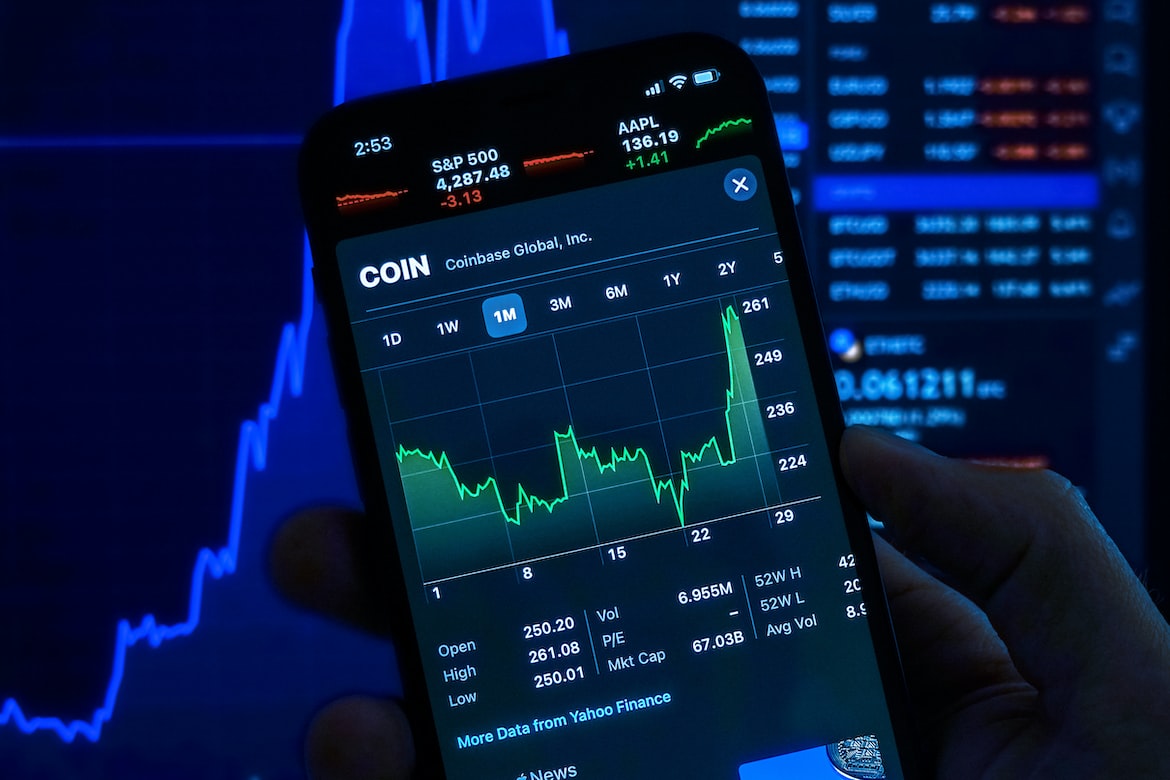 Is Mark Minervini The Best Trader?

Competition for the accolade of “World’s Best Trader” is never in short supply, but Mark Minervini’s recent performance definitely puts him up there with a pretty decent shot at the top spot.
His victory in the U.S. Investing Championship 2021 cemented his reputation as someone who doesn’t just talk-the-talk, but can walk-the-walk too – and proves that Mark’s investment ideas are not simply fancy theories, but have real-world utility as well.
The nature of Minervini’s win was also highly impressive. Taking first place in the $1,000,000+ stock division with a 334.8% gain, Mark achieved a victory of such magnitude that most can only imagine. This wasn’t Minervini’s first go in the U.S. Investing Championship either – his previous attempts saw him clock an average annual return of 220%, with his worst year seeing his portfolio grow at a very respectable 128% too.
But Mark’s showing – while pretty amazing for most people – was eclipsed by the previous year’s winner, Oliver Kell, whose staggering 941.10% annualized return probably puts him ahead of Minervini as the best trader in most investor’s books.
Interestingly, Kell was also highly influenced by the same trading trading trio as Mark – O’Neil, Livermore and Wyckoff – but chose to settle with O’Neil’s CANSLIM stock selection system instead. He added his own style to the method and has written a book also about how he spots opportunities.

If you want to take a deeper dive into Mark Minervini’s trading philosophy, a good place to start would be any one of his many popular books on the topic of investing.
His Trade Like a Stock Market Wizard: How to Achieve Super Performance in Stocks in Any Market is a nuts-and-bolts examination of the inner-workings of the trader’s craft, and has been described by three-time U.S. Investing Champion David Ryan as “the most comprehensive work I have ever read” on growth stock investing.
Alternatively, Think and Trade Like a Champion: The Secrets, Rules and Blunt Truths of a Stock Market Wizard covers the psychological and mental side of trading, and may be more appropriate for experienced investors looking to take their trading to the next level.

It’s worth closing out our review of Mark Minervini’s trading strategy by looking at the kind of returns his investment approach has reaped him over the years.
Unfortunately, for us, Mark keeps much of his private life behind closed doors, including the amount of money he’s made from his investing and trading activities all this time. But given that we know from the U.S. Investing Championship last year that he made over 300% in the $1,000,000+ stock division, we can be fairly sure that he’s a millionaire many times over. The Championship is a “real money verified competition,” so there’s little doubt that the figures being quoted are quite reliable.

Where is BSTI Headed Next?