Who Is The Greatest Investor Of All Time? - Financhill

There have been some great investors down the years. Think Philip Fisher, the growth stock genius, or Bill Gross, the “king of bonds”. Some have amassed personal fortunes from just a few well-placed trades –  George Soros, for example, with his famous $10 billion gamble shorting the British Pound in 1992 – while others have enlightened us with their investing knowledge, like Peter Lynch and his Beating the Street trading philosophy.

But which of them tops the list as the greatest of all time? In truth, there’s really only one name today that gets the consensus vote: Warren Buffett. Not only is Buffett one of the richest men in the world, he got to that point starting with very little funds to boot.
Furthermore, the Oracle of Omaha has risen in the public consciousness to become some kind of investing seer, with millions around the world hanging on his every word, and, at the grand age of 91, still as active today in the running of Berkshire Hathaway (BRK.B) as he ever was.

So, Is Warren Buffett Really The Best Investor Of All Time?

While few people would resent Warren Buffett’s place at the top of the pantheon of investing guru legends, there’s still a case to be made for other kinds of investors – particularly “traders” – whose approach to investing differs fundamentally from that with which Buffett made his fortune.
Take Jim Simons, for instance. Simons is a mathematical visionary who saw the power of statistical modeling when it came to designing successful investing strategies. With his partners at Renaissance Technologies, Simons applied algorithmic and other kinds of mathematical processes to inform their trading decisions.
Unlike Buffett, whose investments were mainly long-term and value based, Renaissance was known for its use of high-frequency trading where stock positions can exist for sometimes as little as just a fraction of a second.
If we’re acknowledging the genius of all kinds of investment personalities, an honorable mention must go to Simons and his ilk, who were so instrumental in paving the way for all kinds of innovative and novel trading strategies that are still used even now. The baton has been passed down to the likes of Seth Klarman and Joel Greenblatt of late too, who are still developing new approaches to hedge fund trading today. 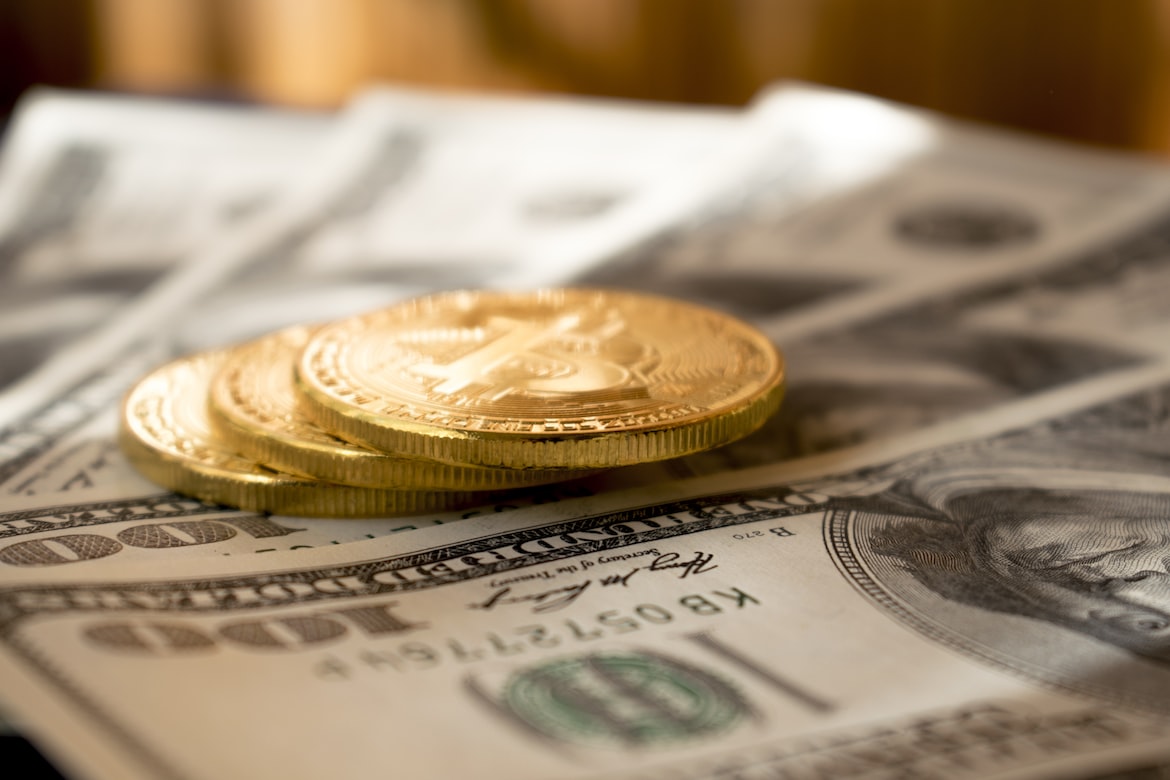 Who Is The Richest Investor In The World?

It’s that man again, Warren Buffett. Among his investor peers, Buffett’s net worth of $104 billion is miles ahead of his closest rival, Carl Icahn, whose paltry $17 billion pales in comparison.
But that doesn’t mean Warren Buffett is the world’s richest person – not by a long way. He’s still eclipsed by the relatively new tech billionaires of Zuckerberg, Gates, Musk and Bezos.

Who Is The Number 1 Investor In America Right Now?

If we take it as given that Warren Buffett is historically the best investor ever on a dollar-by-dollar basis, then our thoughts might turn to consider which currently active investor will take the Oracle of Omaha’s mantle when his own investing career comes to end.
Names like Seth Klarman and Joel Greenblatt immediately spring to mind – but could there be some less well-known or more obscure financial wizards hiding among the rushes?
Looking for clues here might lead us to the iconoclastic type of investor, those ready to exploit new opportunities in emerging economies and among new technologies. In this regard, Cathie Wood, CEO of the famous ARK Invest asset management firm, might be a popular choice.
Her investment style has been described as “disruptive”, and her trading ethos revolves around finding innovative companies that push the boundaries of what’s possible with newly emerging technologies. ARK Invest’s portfolio of actively traded ETFs mean that Cathie Wood could deliver huge rewards for herself and her clients in a very short space of time.
Or maybe the best investor in America at the moment is actually just another Warren Buffett kind of figure, a low-key value investor that’s willing to play the long game to wrack up massive gains? That could make Larry Fink, the CEO of the largest hedge fund in the world, BlackRock, the smartest investor in America right now, whose assets under management of $9.46 trillion is larger than the GDP of many developed nations.

Who Is The Best Stock Picker Of Them All?

Giving the title of “best stock picker” to a fund manager just doesn’t seem fair, since with large investment companies, the decision on which assets to invest in is usually based more on a team effort rather than a solo endeavor.
But one stock market guru that really did do it all on his own is the 2020 US Investing Champion Oliver Kell. Winning his “accounts under a million dollars” division with a record smashing 941 percent annual gain, the trading maverick easily proved his stock picking acumen by beating all those that came before him.
Like many other investing doyens who’ve enjoyed the fruits of their own financial success, Kell now pays it back by sharing his trading secrets with others on Twitter and elsewhere.