Warren Buffett’s stock-picking acumen is clearly beyond reproach at this point.

In fact, since taking the reigns at Berkshire Hathaway in 1965, the Oracle of Omaha has managed to deliver average annual returns for the company in excess of 20% each year.
That represents a 3,600,000% gain for investors over the period, with nearly $670 billion of value created for shareholders while Buffett’s been at the helm.
With a track record like that, it’s no surprise that so many investors are keen to take such an interest in Buffett’s latest transactions. Indeed, this is never more true than when Berkshire releases its quarterly 13F filings, giving eager market watchers an idea of which stocks Buffett currently favors – and those he can’t wait to offload.

So, What’s Buffett Investing In?

As it is, Berkshire’s investment team has been pretty busy of late. The company invested another $51 billion in over a dozen stocks, with its net purchase of $42 billion for the quarter being the largest Buffett has spent on equities since 2008.

In fact, as the war in Ukraine sent oil and gas prices soaring, Buffett seems more bullish on the fossil fuels sector than ever before. He expanded his stake in Chevron too, buying another 121 million shares throughout the quarter.

Meanwhile, Berkshire also increased its holdings in eight other companies it had already owned before. Again, Apple was a big winner here, as Buffett snapped up another $600 million worth of the tech company’s stock.

All told, Buffett’s now invested a combined $50 billion in Apple and Chevron since the start of 2016.

And yet, despite this glut of trading activity, there’s actually one other company that Berkshire put $61 billion into in less than four years.

Even stranger still, Buffett didn’t have to report this purchase in its 13F filings either.

Confused? Well, don’t be. The mystery company is Berkshire Hathaway (NYSE:BRK.A) itself – and it seems Buffett can’t get enough of it right now. 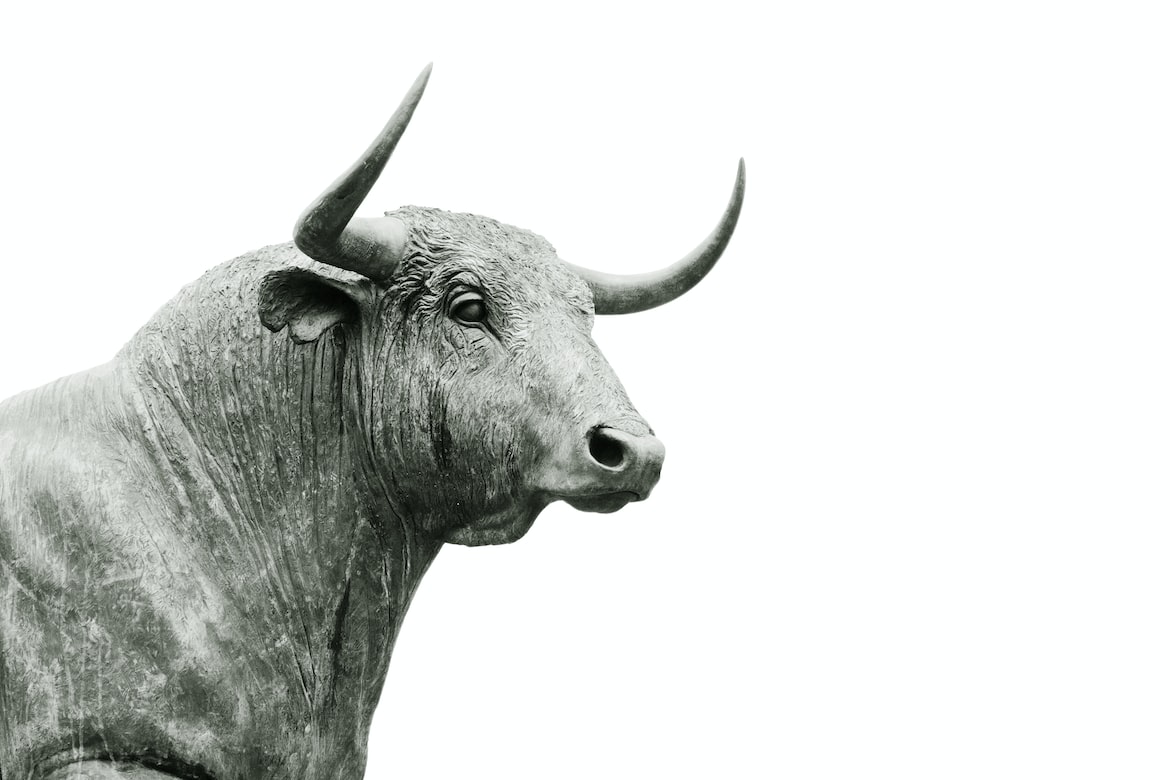 Berkshire Hathaway’s spending spree was a long time in the making. You see, prior to 2018, Buffett and his associate, Charlie Munger, were only able to buy shares in their own company when the stock dropped under 120% of its present book value. Unfortunately, that just never happened for almost the entirety of the previous ten years.
But back in 2018, the company’s board passed a new set of resolutions making this possible. Buffett and Munger could now repurchase Berkshire stock under two conditions: the firm had to have $20 billion in cash, cash equivalents, and U.S. Treasuries available, and the pair must agree that the business was trading under its intrinsic value.
And since they’ve been able to, Buffett and Munger haven’t held back. Indeed, even if Berkshire wasn’t such a great investment on its own terms – it is, but we’ll get to that in a moment – it’s widely known that share repurchases are generally beneficial for a company anyway.
So, while everyone was poring over the latest Form F13, looking to see which company Buffett was eyeing up now, his favorite stock was Berkshire all that time.

In Berkshire’s latest annual report, the Oracle of Omaha stated that the Nebraska-based investment firm owns stocks and shares in businesses based purely on their ability to deliver long-term company performance. Furthermore, Berkshire also only targets investments with a durable economic advantage, and ones that are headed by a first-class CEO.
While this might not surprise those who’ve followed Buffett’s career over the years, it’s important to reiterate just what exactly Berkshire offers its potential investors today.
Indeed, Buffett outlines precisely why Berkshire is such a unique and marketable play at the moment. Its insurance business is the firm’s largest asset, which it effectively owns outright. The sheer scale of the segment’s “float” lends it a quality of its own, and this pool of money – which doesn’t actually belong to Berkshire, but can still be used to fund its investments – is considered inherently sticky, giving the company the freedom to think long-term.\\
In addition, Berkshire also has another three investments, which, together with its insurance wing, make up what Buffett calls its “Big Four.” These are Apple, BNSF Railway, and Berkshire Hathaway Energy.
The emphasis on sectors that are classically more resilient to recessionary environments – such as the healthcare and energy industries – provides some quality ballast to help the firm weather the challenging economic conditions that the market is experiencing today.
However, as far as the company’s earnings are concerned, it’s Berkshire’s other investments that have reaped the spoils for Berkshire over the last few years. And because the firm has such a well-diversified portfolio of great businesses, a stake in Berkshire Hathaway can be seen as an investment in an actively-traded ETF with one of the world’s most competent money managers at its head.
So, instead of trying to determine which of Buffett’s many stock picks might be best for you and your portfolio, you can simply invest wholesale in Berkshire’s own shares, benefitting from Buffett, Munger and the rest of the team’s experience. Indeed, that’s why Berkshire created its Class B Common Stock, as a way for investors who couldn’t afford its more expensive Class A shares to take a slice of Berkshire’s winnings.

It’s an old adage, but, if you like the product, you can also own the stock. Buffett obviously does, and he’s not afraid to put his money where his heart is. And perhaps that, more than anything else, is the surest sign that Berkshire has a solid future ahead of it.