It might seem odd to say this about a company that’s multiplied its share price more than three-times since its IPO only a year ago, but the online-first insurer Lemonade is having something of a downturn right now.

After suffering a near catastrophic pullback in its share price lately – Lemonade’s stock fell from highs of $188 in January to just $69 in May – the firm showed some resiliency by bouncing back to a much more respectable price point today of around the $90 mark.

Buoyed by news that show the business is growing its key metric of gross earned premium, many observers are keen to believe that the company is getting back to winning ways.

But trading at more than a 50% discount to its former all-time highest price of almost $190, will Lemonade investors see the bright side of the bullish thesis – or will they get cold-feet and leave the firm floundering in its current shallows?

Why Is Lemonade Different?

Lemonade sees itself as a disruptor in the insurance space, both from a technological and a business perspective. Firstly, the company is an innovator when it comes to its use of artificial intelligence in the premium pricing game, and is known to also utilize behavioral finance methods to ensure it gets this right.

To be sure, Lemonade isn’t the only insurance provider using machine learning to assess their customer viability, but it’s certainly one of most high-profile to do so.

Lemonade even boasts about the fact that it can get a customer insured in fewer than 60 seconds using its sophisticated A.I. algorithms.

Secondly, Lemonade is breaking new ground in attracting new consumers to the insurance market, with the firm’s CEO, Daniel Schreiber, claiming that around 90% of its customer base are first-time buyers of insurance products. It is attracting a high proportion of female policyholders, as well as being popular with a young cohort too.

With the combination of a semi-automated policy issuing system and youthful clientele that’s expected to remain with the company for the foreseeable future, Lemonade is banking on high growth rates in the coming years.

Indeed, the company has been growing its customer numbers at a rapid clip the last couple of years, with year-on year increases of 96% in the first quarter of 2020, and 50% again in 2021.

Its premium per customer has also been rising too, as well as its in-force premium, which shot up 89% this year to $251.7 million.

What Can Stop Lemonade Stock?

Despite the potential for some high growth drivers within Lemonade’s business model, there are still some underlying issues that could become problematic for the company.

One obvious problem is Lemonade’s practice of giving away 75% of its premiums to its reinsurance partners, meaning that the firm only gets to keep 25% of that money, severely reducing its real-price revenues. And given that Lemonade is still a relatively small insurer compared to its industry rivals, this doesn’t leave it much wriggle room for when times become lean.

Furthermore, as a small – but still growing – business, Lemonade has prioritized expansion to the detriment, perhaps, of sound management. Its move into the auto insurance market, which, on paper, looks like an ambitious statement of intent, is an example of this.

The problem, however, is two-fold: Lemonade has already introduced another two products in the last year, and its car insurance product will be the third. This risks the company spreading itself too thin, and not concentrating on making a full success of its initial rental/homeowner policies, or the other lines it’s brought to market i.e. its term life and pet health insurance. 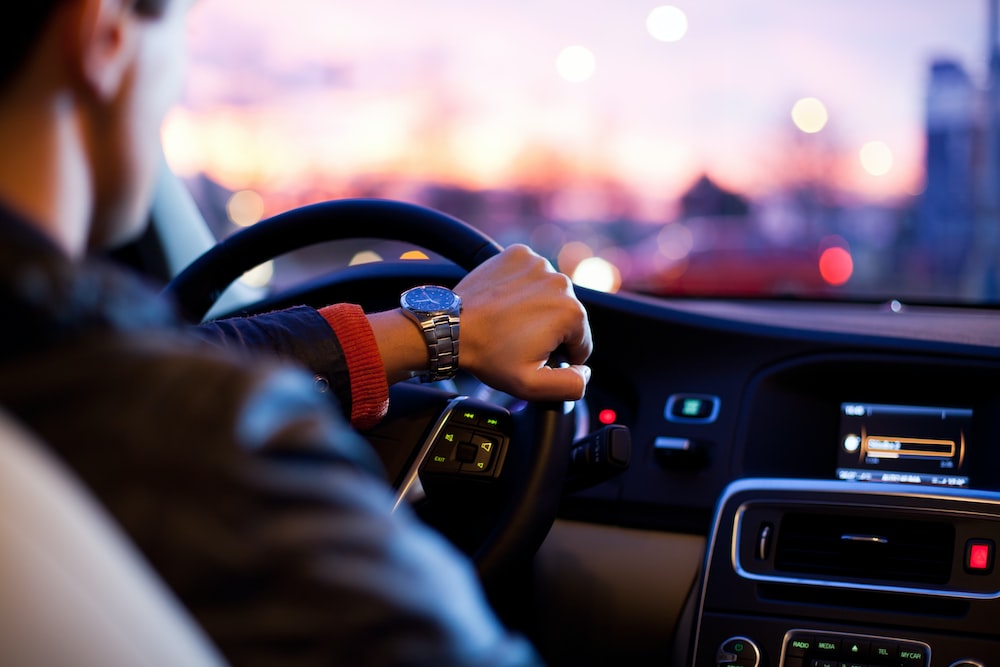 Besides this, Lemonade’s venture into the auto insurance space brings it face-to-face with some very formidable competition, both in the legacy and start-up sectors.

Metromile (MILE) – another newly floated firm – is attracting customers on the popular idea of premiums based on insurance-by-the-mile, while old-school companies like Geico with high brand recognition will be difficult to budge.

Choosing to do battle with these companies right now might just be a step too far for Lemonade’s fledgling project.

Lemonade might be growing its in-force premium, but its overall revenue actually dropped 10% year-on-year in 2021 to just $23.5 million. This still outperformed analyst expectations to deliver a revenue beat of $1.62 million, but it hardly inspires confidence for investors.

Not surprisingly, the company’s trailing twelve month EBITDA margin was down 142%, and its gross profit also dropped 59% to $1.9 million.

However, earlier this year, Lemonade’s share price was trading somewhere close to 100x its sales’ figure – a high multiple, certainly, even for an early stage growth business like this. Fortunately, this has now come down to around 45x – a figure which analysts predict will remain in place until December 2021, falling further in 2022 to x29.

And while these aren’t perfect metrics at this stage, it does imply that Lemonade’s current stock is more sensibly priced at the moment compared to its wild highs in January of this year.

Ultimately, investors will have to decide whether Lemonade’s diversification strategy is the “pillar of our growth strategy” – as the company proclaimed in its latest shareholder letter – or whether it’s a risky and unjustified gamble. Its share price volatility since its IPO might also make some investors queasy, although signs suggest this could be leveling out. But again, with Lemonade’s roller-coaster history to date, it’s very hard to tell.