It’s not always true that young, rapidly expanding companies have to be expensive. Here are three growth stocks that are screaming buys are current prices.

The technology of Earth Imaging has been democratized in the last decade, with numerous companies now providing satellite data of the planet’s surface to anyone with a need – or just a simple curiosity – for it.
One of those companies is Planet Labs, an exciting and ambitious business that delivers daily, constantly-updated aerial mapping of the world’s forests, oceans, cities and more.
As the brainchild of three former NASA scientists, Planet.com has an enviable pedigree. The company is the first-in-class of its kind, with a satellite fleet 10x larger than any of its rivals.
Its constellation of imaging equipment is able to make up to 10 revisits of any location on Earth each day, while its unique archive of past images allows customers to precisely document planetary changes over a span of many years.
Source: Planet
And the demand for PL’s services is growing. The firm’s latest fourth quarter results were announced at the end of March, with revenue of $37.15 million increasing 23% year-on-year, and gross margins seeing improvement from 25% to 37% for the period.
The business successfully scaled over the fiscal year to deliver a top-line of over $131 million, while increasing its end-of-period customer count by 25% too.
Crucially, Planet was able to raise around $590 million through its public float in late 2021, closing out the year with no debt and $491 million in cash and cash equivalents.
The company is now ready to blast-off with the next phase of its development, and has already secured important new clients such as Dutch multinational finance outfit Rabobank, as well as Bayer Environmental Science and European insurance company Swiss Re.

Quantum computing has come a long way the last few years, and, in the form of IonQ, the discipline now has its first publicly-traded company too.
The firm, which was founded in 2015, is a specialist in what is called “trapped-ion” quantum computing. Taking a slightly different approach than its peers, IONQ uses individual atoms as the base of its quantum computing model, turning them into ions.
Then, using a highly-sophisticated chip known as a linear ion trap, it exploits the unique properties of quantum physics to harness massive processing power hitherto unseen in classical computers.
IonQ’s novel solution to the problem of quantum computing has witnessed it scale the heights of the industry as a whole. Indeed, the company announced a major breakthrough in February when it claimed to have developed a new quantum gate, allowing it to more efficiently operate multiple qubits at once, speeding up a number of key fundamental algorithms used in quantum computing.
Although IONQ is still in the first phase of its business road map, the company has the support of some pretty illustrious backers. For instance, Amazon and Google are already on-board as key investors, and the firm boasts Hyundai and Goldman Sachs as customers too.
In fact, IonQ’s technology is the only quantum hardware used by all major cloud providers, including Microsoft Azure, AWS and the Google Cloud Platform.
While there remain some big obstacles before quantum computing goes mainstream, analysts expect the industry to grow at a CAGR of 30.2% for the next few years.
In fact, IONQ believes the industry will be worth $65 billion by 2030 – which is great news for investors, especially since the company’s technology is so far ahead of anything else on the market. For example, trapped-ion qubit platforms can perform at room temperature, have the longest qubit lifetime, and are highly-connected and perfectly isolated from outside environmental effects.
IonQ recently reported its earnings results for the fourth quarter and full year 2021, with the company making a remarkable 115% beat on its total contract bookings, while outperforming revenue expectations to bring in $1.6 million in top-line cash.
The firm also tripled its initial bookings target for 2021, and, on the back of these positive numbers, upwardly revised its 2022 financial outlook. At between $10.2 million and $10.7 million, IonQ now anticipates its annual revenue to be 5x what it was for the previous period, with bookings for the first quarter to be worth somewhere above $3 million too.
IonQ is making huge strides in its technological achievements, tackling issues such as error correction while also reducing the size of its modular architecture. These improvements are likely to scale at an exponential rate, meaning that commercial quantum computing could be a reality far sooner than anyone could possibly predict. 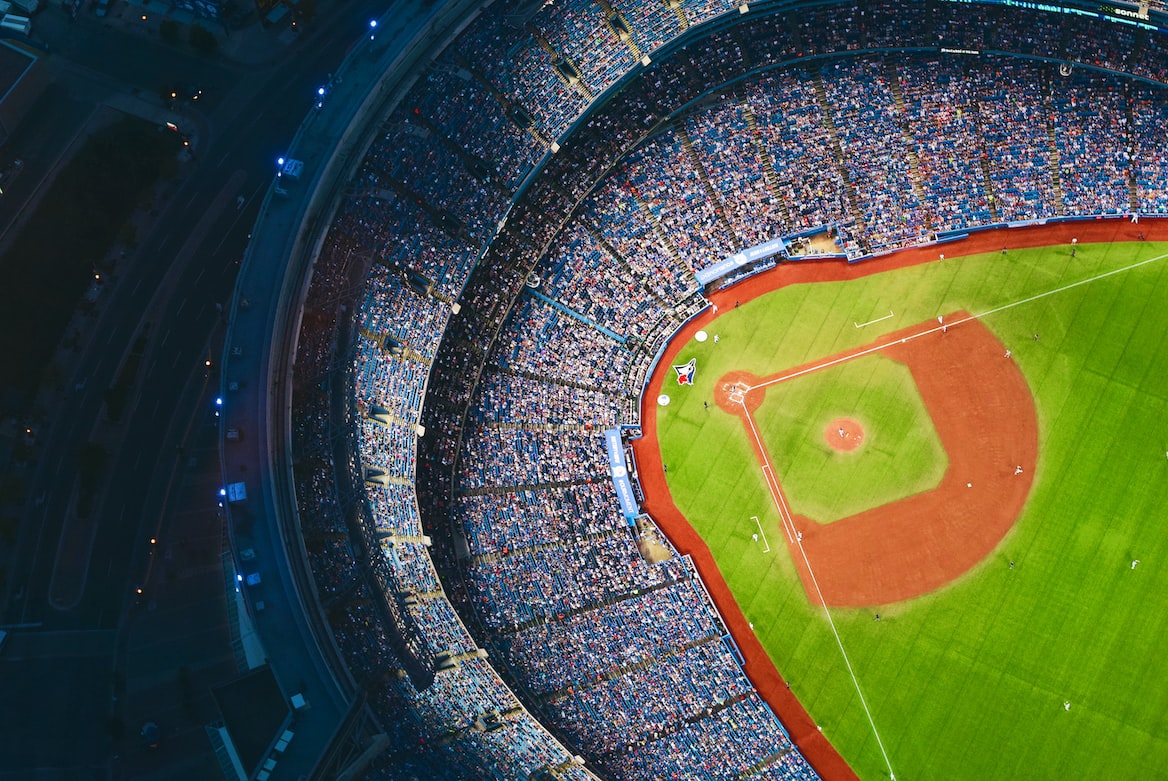 Genius Sports is a data and technology company that markets and develops products and services mainly tailored to the sports and sports betting industries. The firm is a fast-growing business focused on a new and rapidly developing sector.
In a nutshell, GENI provides raw sports data and software solutions to casinos, sportsbook operators, and any other businesses that might have use for its information feeds.
Since going public through a SPAC merger in the second half of 2020, Genius Sports’ fortunes have been up and down. The company thrived at the beginning of 2021, reaching share price highs of over $25. Lately, however, it’s all been downhill.
The stock tanked toward the end of last year, when, despite hitting a record revenue high for the period of $69 million, a less-than-stellar third quarter earnings miss conspired to suck the optimism out of investor sentiment. Its EBITDA-based losses of $322 million meant a loss per share of $0.37, compared to the predicted loss of just $0.12. The firm lost 67% of its value in the interim, and now sits close to its all-time low of $4.60.
But the company does show some signs of an imminent recovery. In its latest Q4 earnings call, GENI reported a massive 79% increase in revenues, beating analyst estimates by $3.29 million with a top-line of $84.01 million. The firm even cut its loss per share to $0.28, although this did miss the Wall Street consensus by $0.06.
Still, the company appears to be on the right path. Genius already has a large number of key business relationships with most of the major players in the sports world, including the PGA Tour, England’s Premier League, and the jewel in the crown, the NFL. Indeed, 97% of the US gaming market gets its NFL data exclusively through GENI.
However, one unusual tailwind for Genius could be last year’s damning Hindenburg Research report on the betting company DraftKings. DraftKings is a user of GENI’s software services, and, any damage to that firm’s reputation could also have a knock-on effect to the entire industry as well.
That said, Genius is a well-diversified company when it comes to clients, and has been adding more customers to its roster recently. Indeed, group revenue for the firm was up 75% in FY 2021 at $262.7 million, with another 20 new or renewed data and streaming deals on its books in the fourth quarter.
After a bad few months, the future’s finally looking bright for Genius Sports.