Dividend Stocks To Double Up On: With interest rates rising and inflation off the scale, now might not be the best time to start investing in rapidly expanding high-growth stocks.

Instead, companies of a more defensive nature seem to be the order of the day. Indeed, income-producing businesses that pay out a reliable dividend are a sensible choice at the present moment.
With that in mind, here are three counter-cyclical dividend stocks that should make a positive contribution to most any portfolio.

Costco’s membership-only big-box retail outlets are a staple favorite among bargain-hunting shoppers. It probably comes as no surprise then that the firm also represents a great stock pick for value-seeking investors too.
Indeed, the business seems to be confounding Wall Street expectations recently, with ten straight quarters of revenue beats under its belt. At the latest call, the firm exceeded quarterly estimates for its top line by $1.11 billion, bringing in a total sales volume of $52.6 billion.
Given such strong performance, it’s only natural that Costco’s share price would rise as well. Its stock is up 17.8% over the last twelve months, although its showing in 2022 has been poor, falling 18.4% to trade at just $463 today.
However, as the country enters what looks like a protracted period of economic decline, Costco’s ability to save consumers money should see it easily fend off competition from other retail rivals.
In fact, the company has some excellent economic moats, some of which are unusual for a business in the consumer staples sector. The main one, though, is COST’s $60 a year membership fee, which not only lends it a very predictable and reliable source of income, but enables the store to sell products at what are, essentially, cost prices.
One problem that investors might face with Costco is its extremely narrow margins. The company’s net income is a slim $6 billion off of revenues of around $220 billion, giving it a net income fraction of just under 3%.
Despite these less-than-impressive profitability metrics, Costco’s dividend is extremely safe. The company doesn’t offer an exceptionally high yield – it sits at 0.78% at the moment – but investors can be sure that its payout is well-covered.
In fact, COST’s dividend payout ratio of just 25.8% easily beats the industry median of 50.5%. The firm’s 1-year dividend growth rate of 13.2% also means your income stream from this investment will increase nicely over the coming years. 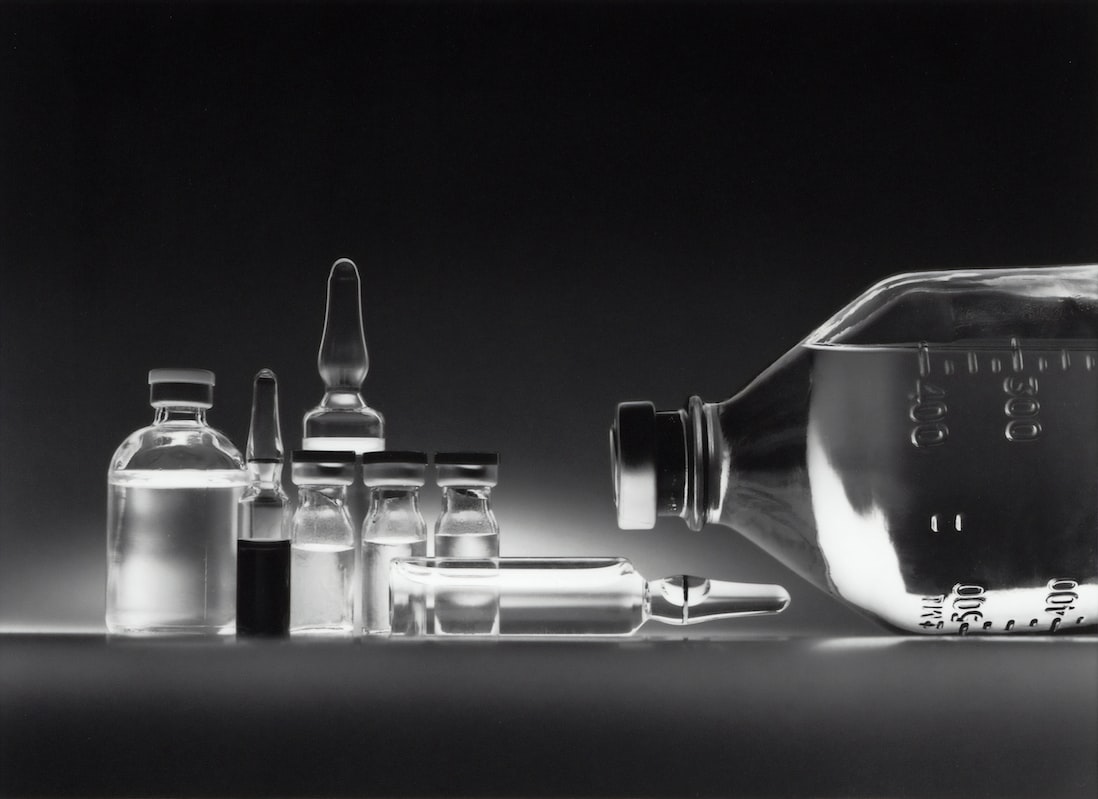 Morgan Stanley recently included Abbott Laboratories as one of its high conviction stock picks for the North America region.
Indeed, the company is as solid as they come, with a 134-year pedigree at its back, and a business that should weather any recessionary headwinds that the market wants to throw at it.
In fact, Abbott Labs is a perennial inclusion in many an income-generating portfolio. The stock makes it onto the list of “Dividend Aristocrats,” meaning that not only has it paid a yearly dividend consistently for at least 25 years, but it’s also increased that dividend every year it’s been doing so.
Interestingly, ABT’s dividend yield is also fairly decent for a Dividend Aristocrat too. It currently pays out at a rate of 1.80%, and its payout ratio is not bad at 42.3% either. What’s really appealing, though, is the fact that, on a 3-year compound average growth rate basis, Abbott Labs’ dividend has been growing at a massive 15.3%.
While ABT is widely appreciated for its excellent dividend, its business as a whole is also top-notch too. For instance, the firm reacted to the pandemic recently with a slew of new products catered to combating the disease. Chief among these was its over-the-counter, non-prescription self-test kit, BinaxNOW, which helped spur its testing-related sales revenues in 2020 to around $3.88 billion.
Since Abbott Labs is primarily a medical devices manufacturer – and not a pharmaceutical company in the traditional sense – it’s historically benefited from lower levels of volatility than its drug-making peers.
However, ABT is facing something of a crisis at the moment, with a scandal involving recalled infant formula powder likely to erode trust in the brand, at least in the short term.
The knock-on effect of all this has led to ABT’s share price falling quite dramatically in recent weeks, having lost around 7% of its value since the end of May.
That said, Abbott Labs remains highly profitable, with a 30.1% EBITDA margin and a return on total assets of 10.4%. In fact, its latest price woes just make the stock a more attractive buy at today’s valuation.

Gilead Sciences is a leading-edge pharmaceutical company, focusing on the research and development of antiviral drugs for the treatment of conditions such as HIV/AIDS, influenza, and hepatitis B.
In that capacity, GILD has been phenomenally successful. The business already has eleven commercially available HIV medicines on the market, with a robust pipeline of next-generation options in the offing.
In fact, it’s estimated that around 12.5 million people living with HIV in the developing world are being treated with GILD drugs at the present time.
Gilead’s extensive patent portfolio enables it to drum up substantial yearly revenues. Indeed, GILD doesn’t just limit itself to the antiviral space either; the company also has a thriving oncology division too.
One consequence of Gilead’s high cash generation is its decision to return capital to investors via a very attractive dividend yield of 4.83%.
This should be especially appealing to shareholders since GILD is also likely to come through these high inflationary times relatively unscathed. Its products are always in demand, making it a refreshing antidote to the damaging cyclical carnage that’s being wrought on the markets right now.