Finding an undervalued company in the stock market right now is difficult. The S&P 500 has risen over 20% this year alone, and nearly 30% over the last 12 months. This is welcome news for growth investors, but isn’t so great for those of us who are more value oriented.

That said, it’s even worse news for dividend investors, as higher market valuations weaken the dividend yield a stock can be expected to deliver.

However, taking inspiration from one of the world’s most successful investors might just help. Warren Buffett’s Berkshire Hathaway recently purchased shares in American biopharmaceutical outfit AbbVie Inc. (ABBV), and, as we know, the Oracle of Omaha rarely makes a wrong investment. But why did Buffett buy AbbVie, and why did he buy it now? 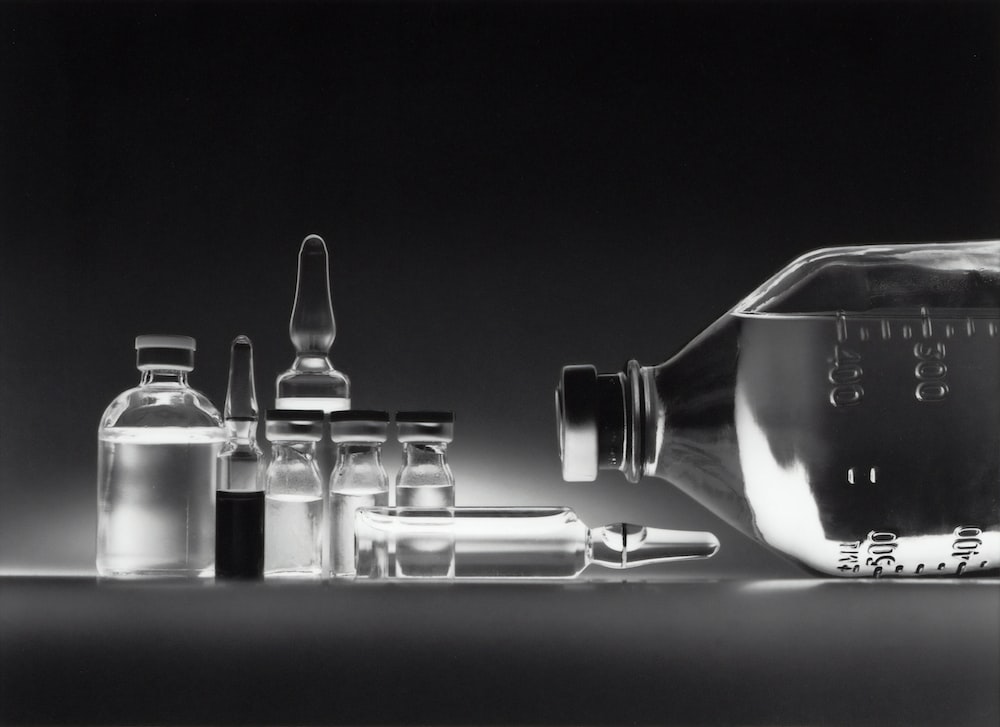 AbbVie was spun off from Abbott Labs in 2013, and in the process retained nearly all the company’s best-known pharmaceutical brands.

Some of the most lucrative drugs in AbbVie’s portfolio include Humira, Mavyret and Imbruvica. These might not exactly be household names, but they are widely prescribed medications which are staples in the healthcare industry.

Rather than rest on its laurels, AbbVie has kept pace with the rest of the market since then. Its acquisition of Allergan in 2020 was particularly noteworthy, as the buyout was seen as expensive at the time at $63 billion, but the deal allowed AbbVie to take control of some strategically important brands, such as Juvederm and Botox among others.

ABBV is known for its expertise in the production of drugs treating autoimmune diseases, but it’s branching out into other territories too. Vraylar, its antipsychotic offering, is expected to make peak sales of $4 billion, and its two migraine treatments, Atogepant and Ubrelvy, are poised to bring in revenues upwards of $1 billion as well.

Why Is AbbVie So Cheap?

At a forward price to earnings ratio of just 9.3x, AbbVie easily beats the S&P 500’s forward ratio of 23x, and with a trailing twelve month price to sales multiple of 4x, it’s also performing better than the Health Care sector’s median of 8x.

But why is a business with such promising prospects trading at such a discounted valuation? There are a couple of reasons.

First, AbbVie’s flagship product, Humira, is about to hit a roadblock in 2023 when a raft of biosimilar autoimmune disease drugs that rival Humira will enter the U.S. market, taking with them a large share of the market space that was until then all AbbVie’s. Humira accounted for over 36% of ABBV’s sales in the last quarter, but only grew 15.1% from the same quarter the year before.

Second, there’s still some uncertainty over whether AbbVie will get licensing approval for the drugs it intends to replace Humira with. Take Rinvoq, for example, which is another autoimmune disease medication that currently has approval for the treatment of rheumatoid arthritis.

The drug has shown promise as a treatment for atopic dermatitis and psoriatic arthritis, but AbbVie is still waiting for the regulatory go-ahead for the product to be used in the treatment of these additional indications.

ABBV’s Dividend Is Almost Too Good

Given AbbVie’s cheap valuation, it would make sense that as a dividend paying company, it would also garner a good dividend yield too. And it does. At AbbVie’s current market price, ABBV’s annual dividend of $5.20 per share gives a forward yield of 4.35%.

However, there’s more to get excited about with AbbVie’s dividend. Not only is the yield solid, but its dividend payout ratio of 41% is excellent too.

The payout ratio lets investors know how much the dividend is costing the company as a fraction of its net income. ABBV’s ratio is well within the healthy range, and is low enough to enable AbbVie to keep growing its dividend over the years.

Speaking of dividend rises, AbbVie also has a good history here as well. Ever since the company went solo after its split from Abbott Labs, it has always raised its annual dividend.

This isn’t a shock as Abbott Labs is actually a Dividend Aristocrat, with 49 years of consecutive dividend increases to its name. What is a pleasant surprise, however, is that ABBV’s average 5-year dividend growth rate is a massive 18.35%.

Buffett’s preference for dividend paying stocks make AbbVie a perfect fit. The fact it boasts a cheap valuation too makes it positively unmissable.

President of AbbVie, Mike Severino, also believes that Rinvoq will gain FDA approval for its wider use in other arthritic conditions, as it’s already secured European Commission approval for these indications in the EU.

Either way, the drug maker has plenty more projects that will generate revenue after 2023, and can easily manage the decline in Humira sales whatever happens.