Cheap Dividend Stocks: The prospect of a severe economic downturn has never seemed more likely than it does today.

Rising inflation and soaring energy costs have, among other things, decimated the stock market outlook for the foreseeable future.
But all is not lost. While it’s known that cyclical businesses often fare the worst during bearish periods, some firms still demonstrate stubborn resistance when the chips are down.
What’s more, when company valuations fall, dividend payments go through the roof.
With that fact in mind, here are two bargain income stocks you can snap up straight away.

With a potential recession in the offing, it’s no shock to find investors flocking to the healthcare industry as a safe haven in troubled times.
And what company could be better than CVS Health Corporation, an almost 60-year-old large-cap medical services behemoth?
The business has seen its share price fall 8% in 2022, although that’s still better than the average S&P 500 decline of nearly 14%.
Despite this, CVS has actually performed pretty well so far this year. Its revenues were up 11% at $77 billion, representing a $1.5 billion beat on Wall Street expectations.
Its earnings also came in higher than predicted, at $2.22 per share. However, the company chose to issue revised guidance in May, downgrading its GAAP diluted EPS from a high of $7.24, to a range of $6.93-$7.13 instead.
But don’t be misled. To quote the company’s own words, CVS had a “strong First Quarter” in 2022, with highlights including a total cash from operations of $3.6 billion, and a robust pandemic response that saw the business administer over six million COVID-19 tests to its walk-in pharmacy patients.
Furthermore, the firm also repurchased around 19.1 million shares of its common stock, marking the first time it had done so since 2017.
As it stands, the company offers shareholders a dividend yield of just 2.25%, which, admittedly, is on the lower end of things. However, CVS makes up for this with a very conservative trailing twelve-month (TTM) cash dividend payout ratio of only 17%.
On top of that, CVS also increased its payout by 10% earlier in the year, resulting in an additional $722 million being returned to investors during the period.
Although CVS is a specialist in the healthcare business, the company is diversified over three distinct segments. This gives it a degree of resiliency should one wing under-deliver, making it an even more attractive buy in the current economic climate.
CVS can be bought today at a relatively cheap forward earnings ratio of just x11. Its enterprise value-to-sales multiple is also reasonable at 0.64x, which is even more enticing because the sector median is much higher at 4.16x.
The only real objection to be had with CVS is that its growth metrics leave something to be desired. Its gross profit margin, for example, expanded just 17% the last year, while its free cash flow per share is expected to decline nearly 6% over the next twelve months as well.
But CVS is a mature company, and astronomical rates of growth are not the norm for a business of its type. And besides, with such a great dividend on offer, it’s a fair trade-off whichever way you spin it. 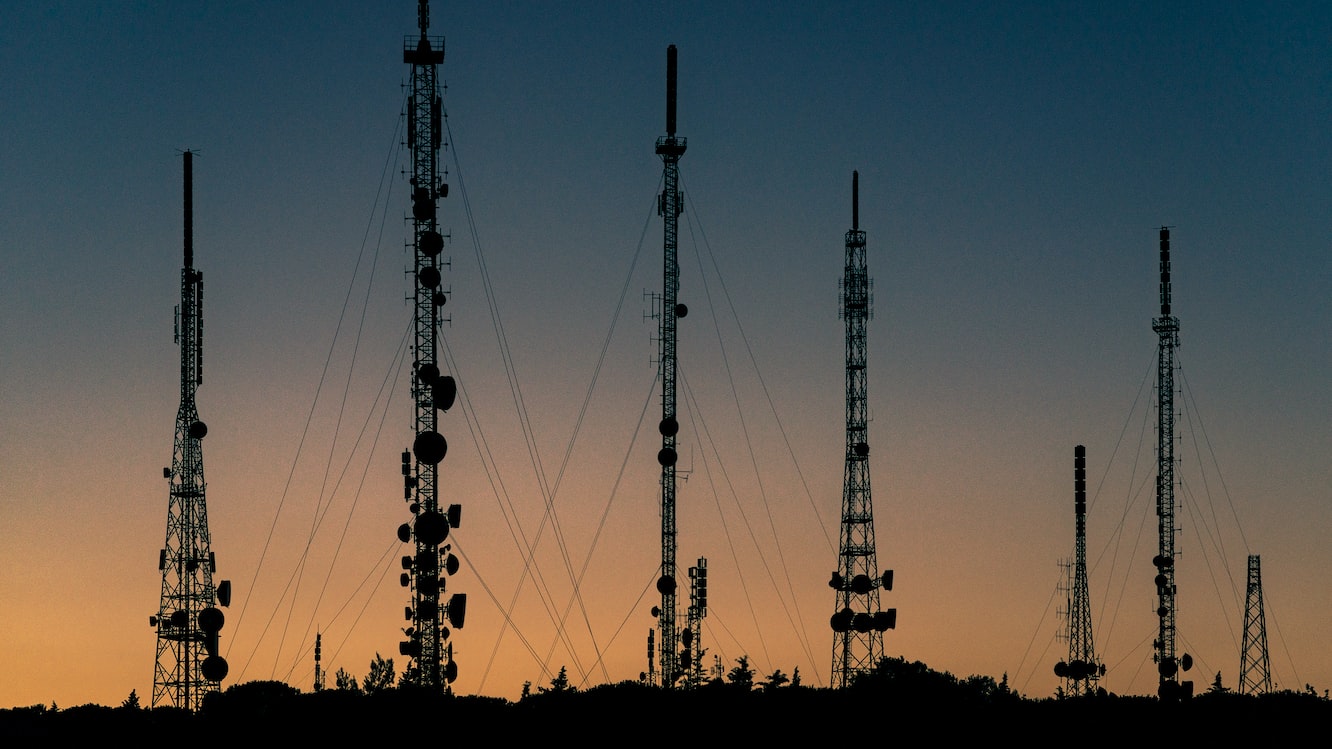 The communications sector is another industry that’s been seen as somewhat recession-proof of late.
Indeed, at the height of the Information Age, this resiliency seems only more true as opposed to less.
One of the most important companies operating in the space today is Verizon. At a market capitalization of $194 billion, the firm is the largest of its kind in North America right now.
Long revered for its ability to generate substantial cash flows, it’s no surprise that VZ also has a pretty attractive dividend too.
However, the company’s share price dropped recently after the release of its Second Quarter earnings results. The market saw fit to inflict a 9% price punishment on the business, with news that the firm had just missed its EPS target by $0.01, coming in at a close $1.31 instead.
But such a reaction appears overblown. Verizon is currently in a transition phase, with the company building up its infrastructure assets in readiness for the shift to a super-fast 5G network capability.
In fact, Verizon is the only wireless communications outfit to have partnered with all three key cloud providers, and looks perfectly poised to capitalize when the roll-out of the technology is complete.
Despite lowering its projections for the fiscal year, Verizon’s dividend looks safe. The company’s increased its payout for the last 15 years, and, with an EBITDA margin of 32%, it can still rely on adequate profitability to underwrite those incremental additions.
That said, its payout ratio is high at 72%, especially when compared with the sector median of just 30%.
However, VZ’s present forward yield of 5.54% should be really pleasing to income investors. This is one of the best fractions it’s had in a long while, and that’s no doubt been improved by its near-term price drop.
Of course, that drop has also helped the company’s valuation too. Verizon trades at a very respectable price-to-sales multiple of x1.42, although this is about in line for the industry as a whole.
There are, naturally, a few red flags that might make some of the more pessimistic investors a little nervous. For instance, the firm’s Wireless Retail Postpaid connections were stagnant, up just 1.1% for the quarter.
Furthermore, the Wireless segment is actually the company’s core business, and the flat growth in this crucial metric implies that Verizon is coming up against more determined competition. Factor in the high inflation rates we have at the moment, and things appear even more worrying.
But that’s about the worst of it for VZ. And as far as reliable dividend stocks are concerned, this is one of the best.