Buffett vs Burry: Who Is Right On Apple? It looks like there’s a major battle brewing between two of Wall Street’s most celebrated investors.

On the one hand there’s Warren Buffett, who, according to Berkshire Hathaway’s latest 13F filing, just added another 3.8 million Apple shares to the 891 million he already owns.
Opposing him is Michael Burry, the infamous hedge fund manager immortalized in the movie The Big Short. True to his reputation, Burry’s own financial disclosures revealed he’d taken an interest in Apple stock too – only this time, unlike Buffett, he’s betting against the firm rather than for it.
Indeed, what we know for certain is that Burry acquired put options on 206,000 Apple shares, which, if exercised, would be a bearish gamble to the tune of $36 million.
And because Burry’s been selling off his assets of late – he recently reduced his holdings from 12 stocks to just six – his position on Apple right now would make it the largest of his entire portfolio.
What we don’t know, however, are what the specific strike prices for these puts are, or what exactly their expiration dates will be. 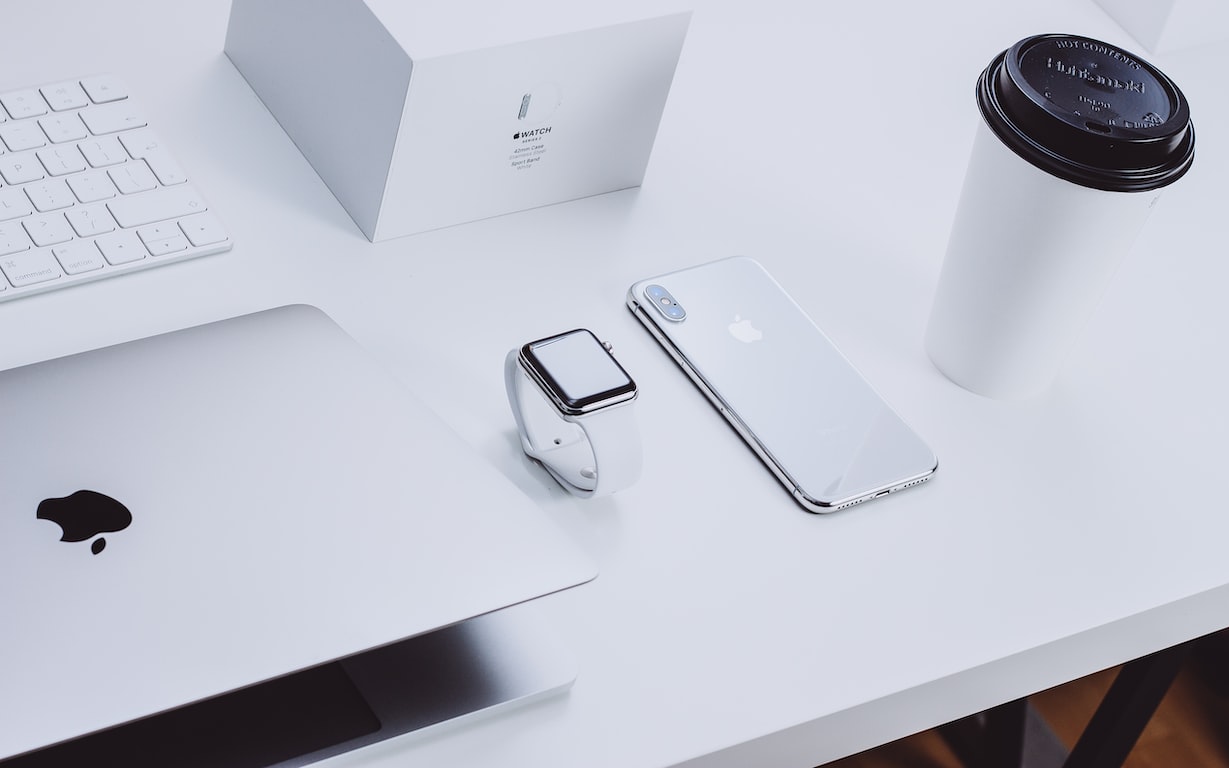 Whether Michael Burry decided to short Apple because he didn’t like the direction the company was going is difficult to tell, but he’s stated on previous occasions that a short seller has absolutely “nothing” to do with whether a business succeeds or not.
In light of those remarks, it could be that Burry’s shorting the company not necessarily for Apple-related reasons, but rather because of how the rest of the market’s been trending for the last few months or so.
For instance, the NASDAQ Composite Index fell more than 23% this year, with some prominent growth stocks – such as SoFi and Upstart – losing in excess of 60% of their value over the course of 2022.
And yet, Apple’s held up much better than many of its peers thus far, but is that likely to last? It looks like Michael Burry doesn’t think so, and he’s putting his money where his mouth is.
In fact, Burry’s been pretty bearish against a few other high-profile targets lately, shorting both Tesla and Cathie Wood’s ARK Innovation ETF in the last year.
Given the near-term headwinds that might militate against Apple in the coming months – including the tech sector’s sensitivity to continuing supply chain issues, as well as increasingly volatile inflation rates – Burry probably believes some kind of negative re-rating is on the cards, with Apple being just the last of the big companies to fall.
However, Burry doesn’t appear to be entirely pessimistic about the industry as a whole. His own investment firm, Scion Asset Management, took long positions in Meta Platforms, Alphabet and Booking Holdings in the last quarter, and his gloomy outlook on Apple’s prospects might simply be more to do with an anticipated downturn in electronic appliance sales than anything else.
Indeed, that could be a real problem. Some observers are now suggesting that Apple’s iPhone shipments could be down as low as 41 million units, a full 6 million fewer than analysts’ earlier predictions. Production line bottlenecks, caused by key component shortages and Chinese Covid-19 lockdowns, are also weighing heavy on Apple’s manufacturing capability.

Berkshire’s addition of 3.8 million shares to its existing Apple holdings is relatively small fry, with the stock being Buffett’s largest portfolio entry by quite some way. It does, however, underline the faith the Oracle of Omaha still has for the company, given Buffett’s propensity for taking long-only positions in most of his businesses.
However, Berkshire Hathaway has been eyeing other firm’s lately, with a big play in the energy sector coming from a new acquisition in Occidental Petroleum, as well as some further investments in banking stocks as well.
And this makes sense. The oil & gas industry is exploding just now, and Buffett’s +10% stake in OXY is indicative of his desire to capitalize on soaring fossil fuel prices at the moment.
In fact, Berkshire’s also been increasing its position in Chevron too, and now the San Ramon-based multinational energy corporation is its third-biggest holding.

So Who’s Right: Buffett or Burry?

Although it seems like they’re taking contradictory positions on Apple’s future fortunes, it’s very possible that each investor got their own call on the company correct.
For instance, Michael Burry is a speculator, a hedge fund manager who makes a large number of trades while looking to exploit near-term opportunities. And with Apple, he’s betting the company will perform poorly in the short-term, regardless of how it fares on a longer time horizon.
In fact, Burry’s been proven correct so far: Apple is down 18% in 2022, and it looks like he might be about to make a decent profit out of his short-selling escapades.
Buffett, on the other hand, is a buy-and-hold investor. That means that local price fluctuations aren’t important to him – only a firm’s returns over the long-term matter.
That isn’t to say, however, that Berkshire wouldn’t part ways with a company if its price was right but its fundamentals weren’t.
Luckily for Buffett – and Apple – that’s not the case. Apple’s brand is one of the most recognizable in the world, its balance sheet boasts quarterly operating cash flows of $28 billion, and its product ecosystem keeps customers tied to the company for practically their entire life.
Buffett and Burry are both right – just in two very different ways.

Where is AAPL Headed Next?

Is Apple A Buy Over The Next 30 Days?