A revolution in Artificial Intelligence is radically challenging the credit and insurance industries. Gone are the days of cumbersome legacy brands acting as gatekeepers for the sector, as newcomers such as California-based lending platform Upstart (UPST) redefine the space with their digital-first approach.

Indeed, Upstart has been at the forefront of this revolution for the past 10 years. The firm claims to offer lenders a better deal, using its sophisticated machine learning algorithms to help approve and originate more loans for its partner institutions.
The process is also fairer for consumers too, who receive more equitable access to credit, and where 70% of applications go through instantly, with no document uploads or further waiting.
Yet, despite operating both a healthy and profitable company, Upstart appears to have come unstuck. Share prices have been plunging since at least October last year, with billions of dollars in valuation wiped off this once high-flying market leader.
The question for investors at this point is whether Upstart can stage a comeback. And if it does, what kind of catalysts might trigger its recovery? 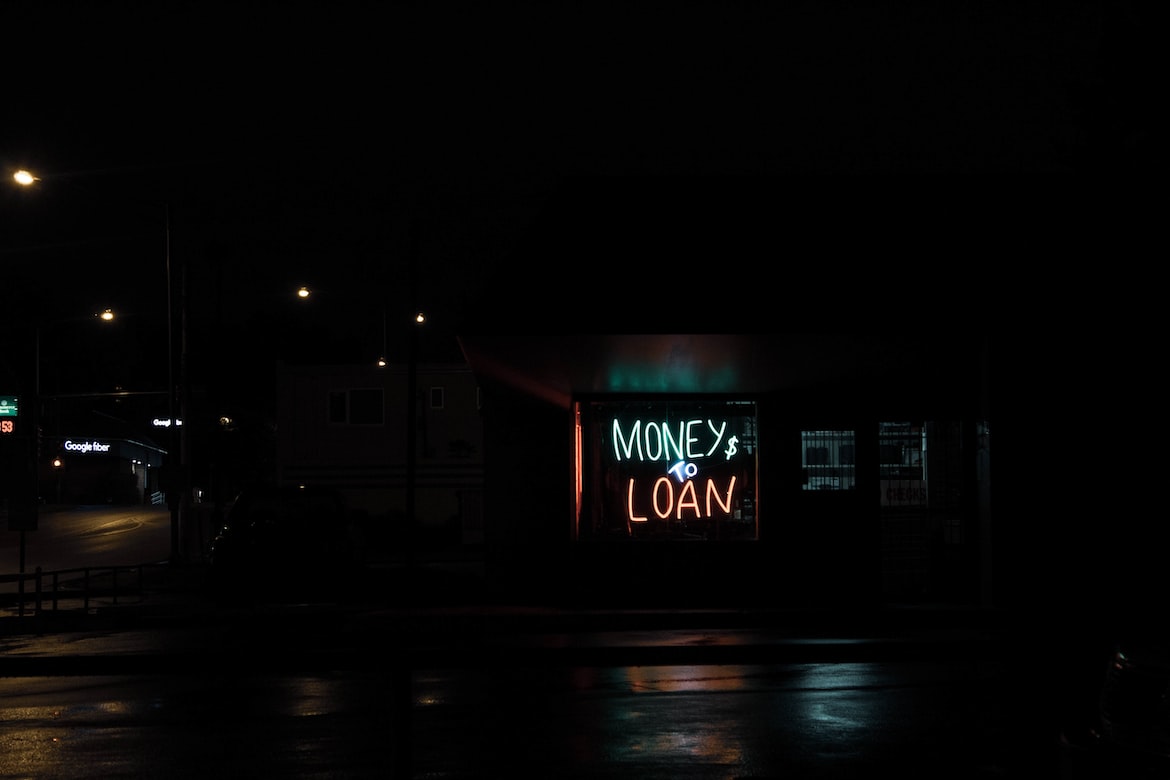 After pricing its IPO at $20 in December 2020, Upstart went on something of a roller-coaster ride as it began its journey as a publicly-traded company. The firm reached the lofty heights of $390 per share just under one year later, but it’s all been downhill ever since. UPST lost a staggering 79% of its value in little more than six months.
There seems to be two explanations for this dramatic fall – one to do with the company itself, and the other to do with the sector as a whole.
To begin with, almost all fintech stocks have taken a battering lately. The wider industry has witnessed a massive selloff in recent months, precipitated by a tough macro-environment typified by rising inflation and higher interest rates.
Firms like Upstart – who already had high valuations to start with – were all of a sudden out of favor with investors who recognized the damaging effects that stronger inflation trends could potentially wreak.
Furthermore, while higher interest rates can often be a benefit for lenders in the long-term, in the short-term they usually have a negative impact due to the increased expense of initiating loans at their outset.
Secondly, the company disclosed in its Q4 earnings briefing that it had experienced a reversal in default rates, having enjoyed “unnaturally suppressed levels” in the preceding period. The firm had already warned about this before its quarterly report was out, as it was known that the removal of stimulus measures enacted in the early stages of the coronavirus pandemic would no longer keep the default rates artificially depressed.
However, there was an even more worrying aspect to this that appears specific to Upstart’s business. The firm also claimed that its default rates rose because of a shift in its borrower mix, as its AI models extended the “frontiers of approvability” to pull in more customers over time.
This is a particularly damaging admission since it’s UPST’s AI lending platform that makes it so unique. Indeed, the company further stated in its annual form 10-K filing that its AI models might not yet have the ability to effectively account for scenarios beyond their control, such as macroeconomic conditions and credit market volatility.
The firm also admitted that the short time horizon over which it’s been testing its algorithms could also be a problem. The business is just about a decade old, which means its lending platform hasn’t been able to incorporate data from such a momentous event as the Great Recession of 2007-2009.

At the present time, Upstart’s current business operation is limited to just the personal loans and car refinancing sectors. However, the company outlined its intent to make a move into the auto lending space back in 2020, and has diligently been putting in place all the pieces needed to bring this about.
In fact, Upstart has already begun solidifying its plans, acquiring Prodigy Software – a developer of e-commerce platforms tailored for the car dealership market – as well as successfully launching its Upstart Auto Retail online platform.
It also recently announced that the European car manufacturer Volkswagen had chosen to adopt its software, a deal that adds to Upstart’s existing partnerships with other auto firms, such as Lexus, Toyota, Kia and Mitsubishi.
These developments are significant. As of the fourth quarter 2021, the company’s auto loan business was worth $50.1 million, making up just under 20% of its total loans. However, the firm reckons that the segment could generate $1.5 billion for the full year 2022. That suggests some kind of exponential growth, and a lot of revenue going forward.
The company is also eyeing up an expansion into the mortgage and small business sectors too – which, together with the auto loan segment, represents a total addressable market of around $6.1 trillion.
Another factor that could give investors a boost in the near-term is the company’s proposed $400 million share buyback scheme. The firm had a breakout year in 2021, growing net income by 2,164% to take in profits of $135 million. And although unusual for a high-growth outfit like Upstart, the business believes that the attractive buying conditions give it an opportunity to return value back to its stakeholders.

Upstart is down 40% the last month, and the near-term outlook is bleak. Short sellers are also circling the stock, with short interest in the company at 19% at the time of writing.
As mentioned earlier, more borrowers are defaulting in larger numbers now – and that’s obviously not a good thing for a company on the lending side of the equation. If interest rates continue to rise, defaults are likely to get worse, not better.
Given that the firm’s major catalyst – the auto loan play – is still yet to prove itself on the balance sheet, it seems too much of a risk to buy UPST at the present moment.
For those who already own shares in the company, Upstart should be a hold for now. But for those wanting to get their hands on the stock, it’s probably best to put it on the back-burner, at least for the time being.