Will Ethereum Recover? Some of the most prominent cryptocurrency brands have had billions wiped off their valuations in the last couple of months, with the biggest of them all, Bitcoin, losing on average about 1% per day during the second half of Q2.

While those losses were bad, the market’s second-largest token, Ethereum, suffered one of the worst draw-downs of them all. Indeed, the crypto-coin lost around two-thirds of its worth over the past six months, falling from roughly $4,000 at the end of December, to trade closer to $1,000 today.
And with the state of the market as it is, some people are starting to ask the question: will Ethereum recover?

Why Did The Cryptocurrency Market Implode?

There are likely two reasons why blockchain-based assets have tanked of late.
The first, which is to do with wider macroeconomic conditions, has seen rising inflation levels and soaring interest rates take their toll on all the world’s major financial indices.
As a result, the inflow of money into the digital asset market has simply dried up. Not only are retail investors pulling their cash out of the cryptocurrency space, but wealthy hedge-fund managers are also less eager to invest as well.
Secondly, the collapse of the Terra Luna token spooked investors no end, with the coin falling from a high of $118 in April to what is effectively a worthless $0.000058 right now.
This “crypto crash” – as some call it – has undermined confidence in the entire blockchain experiment, triggering a mass sell-off of digital securities and bringing prices down across the board.
Overall, the market’s gone from an optimistic “risk-on” position, to one defined by a pessimistic “risk-off” sentiment and outlook. 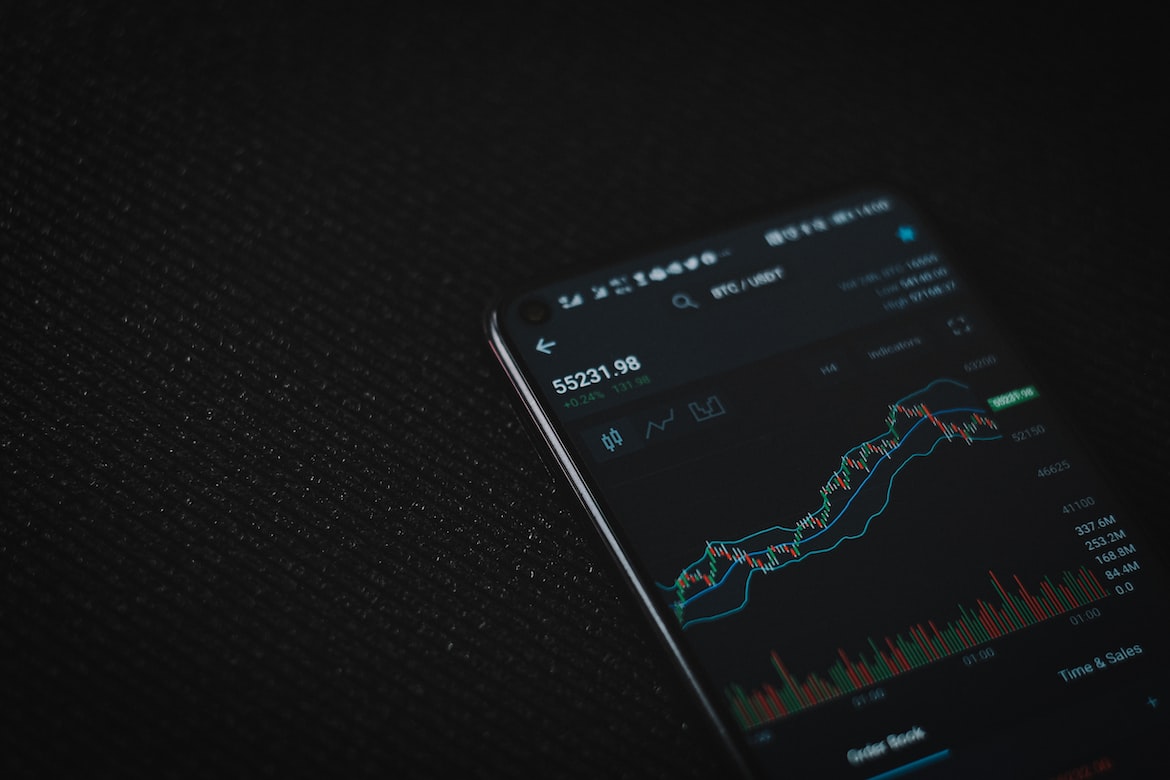 Is Ethereum Undervalued Or Overvalued?

With cryptocurrency prices as depressed as they are, it stands to reason that their current trading levels might offer more attractive valuations for investors at the current time.
But how do you price a digital asset? Cryptocurrencies generally don’t produce revenue in the same way that ordinary businesses do, and using traditional valuation ratios can be tricky.
One approach that traders often take is to use technical analysis to help inform their trading decisions.
For cryptocurrency purposes, technical analysis generally tends to use the same indicators as those seen in stock, Forex and commodities trading. These can include Bollinger Bands, the MACD indicator, and other trend measuring devices such as the relative strength index (RSI) and the average directional index (ADX) to name but a few.
However, for long-term investors, technical analysis is not always appropriate. This form of study is best suited for predicting short-term price movements, with another, more fitting method needed to assess the intrinsic value of digital securities.
An alternative would be to use fundamental analysis instead. Fundamental analysis takes advantage of both qualitative and quantitative factors to figure out whether an asset – in this case a cryptocurrency – is overvalued or not.
However, unlike technical analysis, fundamental analysis works differently for cryptocurrencies than for a typical stock market asset.
To make fundamental analysis work with a cryptocurrency, you need to adjust the measured variables slightly.
For example, digital tokens have their very own version of the price-to-earnings multiple, known as the network value-to-transactions ratio (NVT). This number is generated by dividing a currency’s market cap by its daily transaction volume.
The idea behind the NVT is that if a coin’s market cap is growing, but its transaction volumes are falling, then this implies that the asset is entering a bubble phase – i.e., Its price is increasing without any corresponding rise in its underlying value.
At the moment, Ethereum has an NVT ratio of 98.9, which is considered relatively high. When the NVT fraction is this large, it strongly suggests that the asset is overvalued, and firmly in bubble territory.
In addition, you can also use other aspects of fundamental analysis to rate a digital asset too.
For example, you could look at Ethereum’s on-chain metrics to further flesh out the picture regarding its current valuation.
Indeed, out of all the fee-generating cryptocurrencies out there, ETH ranks the highest on a 7 Day Average Fees basis, with $6.1 million of revenue received each day in the last week. However, on a 1 Day Fees basis, Ethereum has fallen behind Uniswap into second place, suggesting that usage momentum on its network is slowing down, at least in comparison to one of its major competitors.
In fact, it is significant that on the last day of May, ETH topped the 1 Day Fees list with $10.2 million of fees, more than 5-times Uniswap’s 1 Day Fees of $1.91 million.
There are many other ways to get a handle on Ethereum’s valuation, such as looking at the number of active addresses associated with its blockchain, or interrogating the project’s white paper to understand any flaws with the platform, or if it has a competitive advantage over rival networks.
For instance, if you believed that a cryptocurrency’s hash rate was the key metric in determining the health of a blockchain-based enterprise, you could examine the publicly available data to see how much computational power miners used to mine a particular coin. If the hash rate was higher, for example, you might conclude that the network was more secure, and therefore its native token would demand a higher trading price further down the line.

Ethereum’s high NVT ratio intimates that it is trading at a premium right now – which, coupled with its declining fee momentum, heavily hints that a negative price reversal could be on the cards.
However, it appears that the crypto market is at the mercy of more general economic trends at the moment, and its fundamental metrics may have less of an impact than when broader market conditions are more stable.
As such, Ethereum, just like all other cryptocurrencies, will be moved more by interest rates than its own valuation multiples would suggest.
Furthermore, blockchain assets haven’t really been tested in a high inflationary environment until now, and, so far this year, they don’t seem to be up to the test either.
Perhaps it’s best to sit this bear market out a while longer, and take that “risk-off” position that other traders have adopted thus far. ETH is likely to continue to fall for a time yet, which will present an attractive buying opportunity if and when it hits rock bottom.