Solid stocks are always in demand during volatile times, especially ones that pay a safe, decently priced dividend. This might explain the thinking behind Warren Buffett’s decision to buy Verizon (VZ), the New York-based wireless network operator that’s about to make a big splash in the world of 5G.

The Oracle of Omaha is well-known for his focus on companies that provide value. He’s also known to like businesses that facilitate essential services, or sell common and indispensable goods. In this regard Verizon is right up his street: the firm is fast morphing into a kind of utilities-type operation, managing both network infrastructure projects and running the most comprehensive mobile coverage in the U.S.

Although it’s never fully possible to know the reasons behind a Berkshire Hathaway (BRK.B) stock acquisition, it’s pretty safe to say that the investment fund didn’t buy Verizon for its share price potential. You could purchase a single share of Verizon’s stock in 2012 for the same price it trades today, and there’s been periods in-between where it was down as much as 10% on its current value of $55.

So why exactly did Buffett buy Verizon? And is the company a good stock pick for all investors?

Berkshire Hathaway’s investment in Verizon (VZ) turned a few heads late last year. The communications company had been underperforming for quite some time, and observers questioned why the Buffett-managed conglomerate decided to put its money into Verizon when it did. But the decision to buy Verizon might not be as counter-intuitive as it initially seemed.

To start with, Verizon is a business in very good shape.

From its latest earnings report, the company beat on both EPS and revenue expectations by $0.07 and $1.03 billion respectively, with earnings of $1.37 and revenues totaling $33.76 billion.

Next, Verizon pays a reliable dividend with an attractive yield of 4.54%.

The company has never cut its dividend since 1984, although it did freeze the payout between 2005 and 2006. As it stands today, the company has 15 consecutive years of uninterrupted dividend growth to boast about. And its dividend payout ratio of 49% means it’s not stretching itself to cover other obligations, such as paying down debt and financing new projects.

Furthermore, Verizon’s EPS growth will maintain its ability to pay for the dividend in the future. The dividend has provided investors a compound annual growth rate of 2.56% over the last ten years.

However, Verizon is not just a dividend company. The firm is increasingly looking like it might even fit the growth stock mould, principally due to its activity in the burgeoning 5G market. History has shown that revenue increases have correlated well with the roll-out of new wireless technologies: 3G in the mid-2000s; 4G in the early-2010s; and 5G today. It’s true that Verizon still has some way to go on this front.

It lags behind T-Mobile in nationwide 5G coverage by a factor of four – but this could yet be seen as a positive. Verizon makes 70% of its revenues from its wireless business, and, compared to its rivals, it dominates the postpaid wireless market with a share of 40%.

Its return on invested capital (ROIC) is better than its competitors too, with an ROIC of 16% versus, for example, AT&T’s ~11%.

If it makes gains in the 5G space, the revenue rewards could be hugely significant. 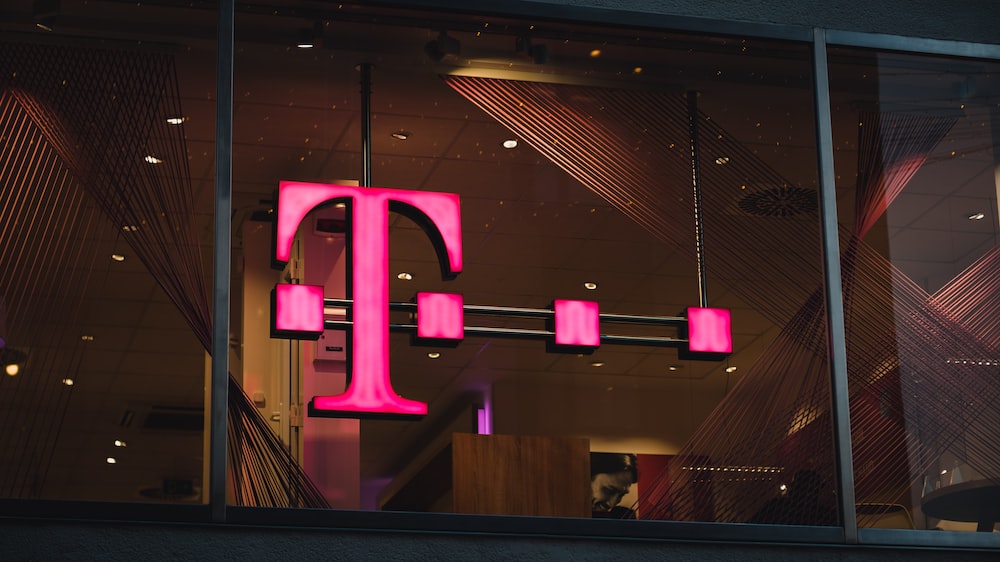 How Much Verizon Does Warren Buffett Own?

Strangely for Berkshire Hathaway, Buffett’s initial stake of 147 million shares in Verizon was so large that, on today’s valuation, the company represents the 7th largest stock holding on the investment vehicle’s portfolio. Berkshire currently now owns 158.8 million shares of Verizon, with a value of $8.77 billion.

Interestingly, Verizon isn’t the only 5G play that Warren Buffett thought fit to invest in. Perhaps attracted by the revolutionary nature of the tech – or just the high cash flows that the sector generates – Berkshire Hathaway also has an interest in T-Mobile US, Inc. (TMUS) to the tune of 5.24 million shares, which at its present price is worth around $746 million.

Why Did Berkshire Buy Verizon? Conclusion

Indeed, the firm’s recent lack of stock market price action might actually be a good thing for income investors like Buffett, with the stability of a “slow and steady” company such as Verizon something to be sought after.

And while the company’s dividend isn’t one to break any yield records, it’s also one that’s pretty reliable. Verizon has only ever missed its EPS targets twice in the last 16 quarters, and with a strong cash flow behind it, the dividend is safer than ever.

Verizon’s forward P/E multiple of 11.0 is trading below its average 5 year forward P/E of 12.1, making the stock look cheap at its present valuation. Whichever way you frame it – as a value play or a growth proposition – Verizon appears a good buy. Warren Buffett has put his money where his mouth is, and so far he hasn’t been wrong.

Where is VZ Headed Next?

Is Verizon A Buy Over The Next 30 Days?