What Will Happen To Crypto? Sentiment towards digital currencies has rarely been this low.
Indeed, the high-profile collapse of Mt. Gox in 2014, and the more recent bankruptcy of FTX, have each shaken investor confidence in the industry. Moreover, the steadily declining price of Bitcoin over the last twelve months has many people wondering whether digital assets are undergoing a long, slow, painful death right now.
In fact, it’s hard to see how things can turn around in the short term. Given the current macroeconomic environment, many institutional participants have pulled back from the sector, and raising capital within the space is becoming increasingly difficult.
Furthermore, with fewer people willing to take on the risk of investing in cryptocurrencies, additional consolidation could occur before any real recovery takes place.
No matter. The FTX crash has been a wake-up call for the wider community. While many thought that this newfangled digital ecosystem was immune to the same financial risks as traditional markets, the downfall of FTX showed that this was not the case. Fortunately, there’s now a greater understanding of the need for risk management regarding digital assets.
As a result of these scandals, there’s a high probability that governments will introduce regulations surrounding exchanges and trading platforms in the future. This will help protect investors and ensure proper safeguards are in place. We may also see an increase in insurance for crypto-related businesses too.
In the short term, markets may likely experience some difficulties adjusting to this new reality. However, the FTX incident could be a positive turning point for the industry as a whole. It highlights the need for more stringent responsibility and caution when dealing with digital securities, which can only be a good development.
But with everything up in the air at the moment, what might be in store for regular investors over the longer-term horizon? 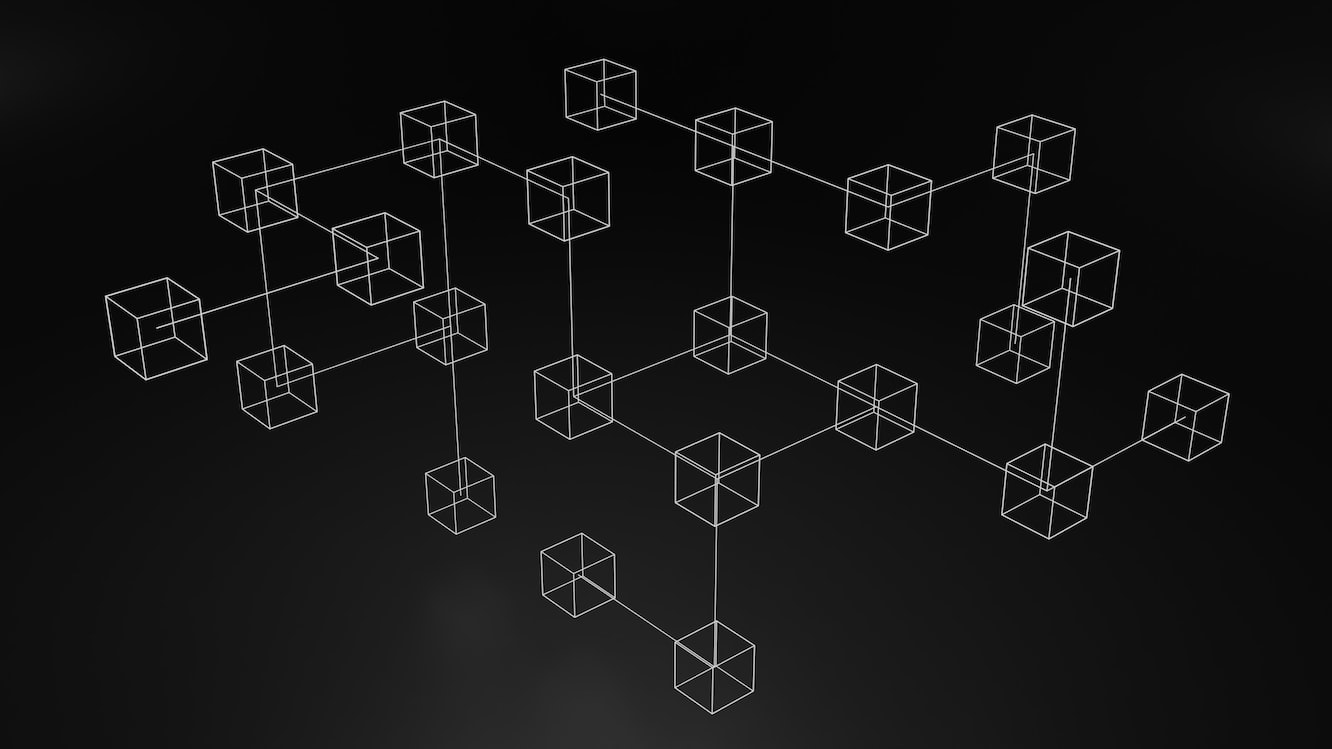 Have Digital Currencies Lived Up To Their Hype?

It’s been over a decade since the first cryptographically-minted asset was mined. Numerous other virtual coins have been created in the intervening years, registering a collective market value running into the trillions of dollars.
But despite all this activity and exposure, it’s still an open question whether blockchain technology has fulfilled its promise. Digital equities remain highly volatile, with wide swings in value from day to day. They’re also largely ignored by central banks, and are not yet widely accepted as legal tender.
Besides, many experts claim that digital currencies are merely a speculative asset class with no real value or utility. While some potential applications exist, naysayers contend that this remains largely unproven and untested. As such, the critics of Bitcoin believe it’s unlikely to provide any tangible good in the future.

Does Blockchain Have To Evolve To Survive?

That said, if digital assets are to thrive again, a viable use case must be found to validate their existence outside of just being an alternative form of currency. Luckily, there are a few areas where this appears to be the case.
For instance, one of the most exciting trends in cryptocurrency is the growth of smart contracts.
Indeed, smart contracts are a kind of digital agreement that can be executed automatically without needing a third party. This means that they’re much faster and more efficient than traditional contracts, which generally have to be processed manually under the guise of a qualified lawyer. On top of that, smart contracts are often more trustworthy because they’re not subject to human error or fraudulent manipulation.
This type of trustless execution is made possible through blockchain middleware such as Chainlink (LINK). Chainlink acts as a decentralized network of nodes that securely connects smart contracts to real-world data, and this data can be anything from weather forecasts to the spot price of oil and gas.
However, with LINK, smart contracts can be used for a wide variety of applications. For example, they can be used to automate financial transactions, streamline supply chains, or verify randomness for online games. This versatility is one of the main reasons why smart contracts are seen as such a valuable technology.
What’s more, this trend is only set to grow in the coming years because many industries are just beginning to explore the potential uses of smart contracts.
In fact, non-fungible tokens – or NFTs – have also become extremely popular of late. NFTs are digital assets that are stored on a blockchain and can represent anything from video game items to real estate.
Unlike many other cryptocurrencies, NFTs are unique and cannot be duplicated. This makes them ideal for use case scenarios such as smart contracts, where two parties enter into an agreement and have the terms of that agreement stored on the blockchain.
Additionally, because NFTs are unique, they can represent rare or one-of-a-kind items. This means they can cryptographically ensure the provenance of real-world artworks, or verify the custody chain of hazardous materials such as biological and nuclear weapons.

Is The Crypto Honeymoon Over?

There are definitely signs that the blockchain bubble may have already burst. Exchanges are going bankrupt, prices are declining, liquidity is falling, and fewer retail investors are buying into the idea that digital tokens are a way to get ridiculously rich.
Furthermore, these problems are compounded by the slow adoption of cryptocurrencies by institutions such as banks and hedge funds. As a result, buying and selling cryptocurrencies is becoming increasingly difficult, and their value could continue to decline.
And yet, despite the recent setbacks in the industry, many still believe that crypto is far from dead. In fact, it’s very possible that current market conditions are simply a natural correction to the massive bull run witnessed in 2021. And while it’s true that prices have come down significantly from their all-time highs, there are still plenty of reasons to be optimistic about the future of crypto.
For example, enough major organizations recognize the potential of blockchain to justify its much-vaunted real-world uses. For example, Microsoft recently announced its plans to launch a decentralized identity network using “blockchain and other distributed ledger technologies.“ This is noteworthy because it demonstrates that serious companies are willing to invest in the technology beyond just Bitcoin and basic tokenization.
Another promising development is the increasing adoption of smart contracts and non-fungible tokens (NFTs). Smart contracts have already revolutionized how we conduct transactions online, and NFTs are beginning to change how we think about digital ownership. These two applications alone have huge potential and could lead to the mass adoption of blockchain technology in the coming years.
Finally, cross-border payment protocols are another area where crypto has much potential. For instance, traditional payment methods such as wire transfers and money orders often involve high fees and long waiting times.
However, with blockchain-based remittances, these issues can be alleviated thanks to the decentralized nature of the transaction. This makes crypto an attractive option for those looking to send money overseas or make other international payments.

Wrap-up: What Will Happen To Crypto?

All-in-all, the death of Bitcoin has been much exaggerated. In fact, digital assets play a crucial role in an increasingly tech-centered world – and, with their continued adoption, the opportunity for investors to realize a profit has never been more assured.