Dollar Tree is the second-largest bargain retail store in America. As such, the spending trends the company reports are always a good indicator of the state of the consumer staples industry as a whole.

Indeed, understanding its customer’s consumption habits provides a kind of barometer for the broader economy too, giving a hint at how the market might evolve in the near term.
The company recently released its latest first-quarter financial report, and the results were clearly well-received. Dollar Tree’s share value saw a massive one-day price spike of almost 18%, and has remained elevated ever since.
But given the NASDAQ Composite Index has fallen 13% this past year, what does Dollar Tree’s performance tell us about the prospects for the rest of the economy in 2022?

After a blockbuster first-quarter earnings report, Dollar Tree felt justified in raising its outlook for the remainder of the year. The Virginia-based discount chain smashed analyst expectations for the period, delivering diluted earnings per share of $2.37. This was a record amount for the quarter, and represented a 48% increase from the same time last year.
The company also beat Wall Street’s revenue predictions by $130 million, bringing in a top line of $6.9 billion, a figure that was up 6.5% year-on-year. Dollar Tree’s gross profit improved 19.2%, taking its total from $1.96 billion in Q1 2021 to $2.34 billion today.
Importantly, DLTR revised its guidance to take into account its stronger-than-expected recent results. The company now anticipates its net sales to be in the region of $27.76 to $28.14 billion – up from its previous high-end estimate of $27.85 billion – and projects its sales growth to be around 10% to 10.5% as well. 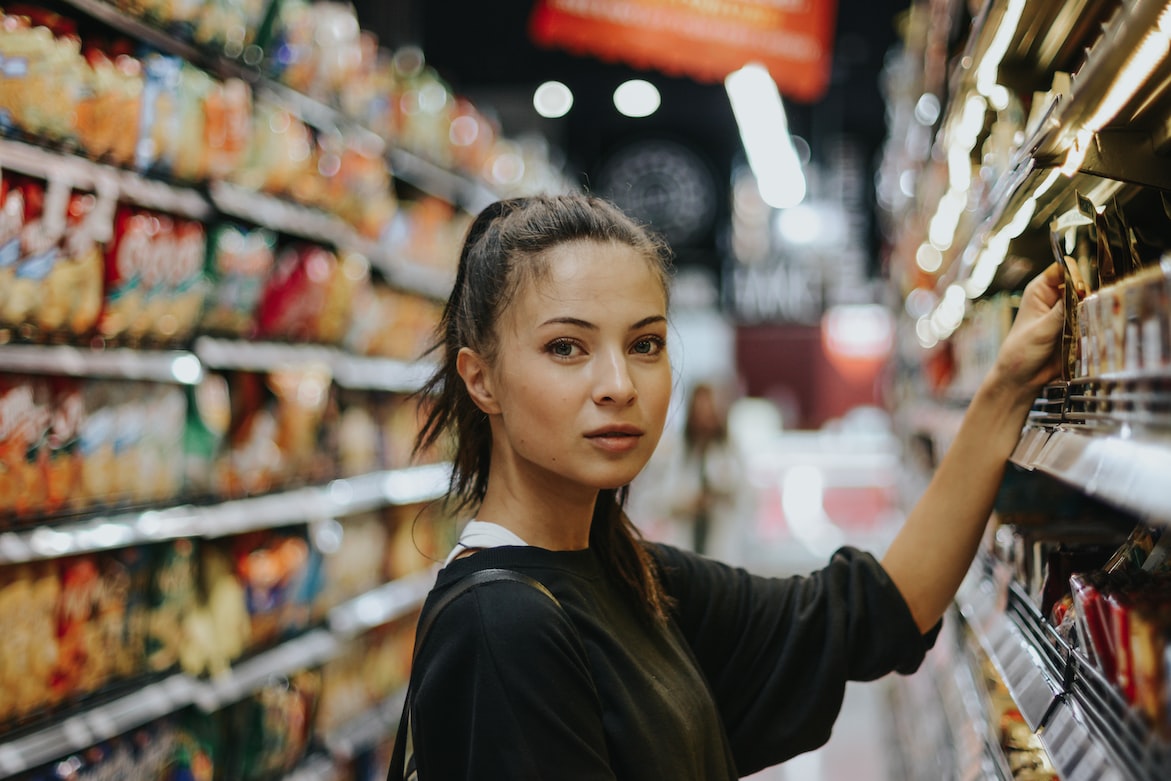 Is Dollar Tree’s Success A Good Thing For The Economy?

While many companies are struggling to survive in the current macroeconomic environment, Dollar Tree’s stock has actually risen over 14% since the beginning of the year.
Interestingly, DLTR’s excellent first-quarter results didn’t come off the back of having lowered its in-store prices either. Rather, the company raised them to a new price point of $1.25 instead. That’s a hefty 25% cost increase for customers, and yet, they seem more-or-less happy to live with it.
In fact, Dollar Tree reported its expanded $3 and $5 product offerings were also well received by shoppers, suggesting that they are as keen to use discount outlets like DLTR for more than just the cheapest ranked items too.
Indeed, Dollar Tree’s Executive Chairman, Rick Dreiling, believes that, in worsening times, value retailers can help families “stretch their dollars to meet their evolving needs.”
This sentiment is undoubtedly great news for the few players in the bargain retailing space. But for other companies outside the consumer staples industry, the opposite is true.
For example, even Apple – with its raft of economic moats and its world-leading brand – is starting to see a contraction in its overall sales.
And this is bad. Rising inflation is already taking its toll on start-up and growth-oriented companies, with ever-higher interest rates making borrowing more onerous for businesses that need to secure further funding to keep on expanding.
So all-in-all, Dollar Tree’s stellar earnings probably portend tough conditions for everyone else further down the line.

While tailwinds for DLTR mean headwinds for the rest of the market, the company’s performance does present an opportunity for those willing to invest in the business.
Indeed, Dollar Tree is one of those rare counter-cyclical brands that actually fares better when the economy’s in recession. Its raison d’être is precisely to provide cheap and affordable goods to consumers, and that mission is never more critical than when there’s a cost of living crisis in the offing.
The firm’s ability to buck The Street’s estimates on bottom-line profitability attests to this reality. Indeed, Dollar Tree’s defensive positioning alone should make it an attractive hedge for investors.
However, DLTR’s metrics don’t appear all that spectacular from a purely value-based perspective. It’s running at a high PE multiple of 24 at the moment, almost double the sector’s median of 13.
It doesn’t fare much better when looking at its growth prospects, either. Dollar Tree’s forward revenue projection puts it at 5.2%, well off the 15% its peers are expected to hit. And it’s the same story with its EBITDA growth too, which at 12% isn’t anything to get excited about.
Yet, compared to one of its closest rivals, Dollar General, DLTR’s situation doesn’t seem quite so bad. For instance, DG’s EBITDA is projected to grow at just 2.7% over the next couple of years, while its forward price-to-book ratio of 8.6 is far inferior to Dollar Tree’s much improved 4.0.
When it comes to price momentum, DLTR trumps Dollar General too. Dollar Tree’s stock has risen 60% in the last twelve months, whereas DG has only grown by 13%. But by the standards of the rest of the market, both companies probably feel they’re in a very privileged position right now.

Dollar Tree’s CEO, Michael Witynski, reckons that the company is operating in the “most attractive sector in retail” today. And as long as the outlook for the rest of the economy stays bleak, the outlook for DLTR remains strong.
Some commentators lament that in the current climate, it’s a race to the bottom for those struggling to make a profit in the discount industry at present. Only time will tell whether that’s the case forever. But for now, Dollar Tree is reaping the rewards that only a few are able to take.