Top Stock Split Growth Stock To Buy Now: Online retailers, such as Amazon, Walmart and Target have reaped the largest share of revenue gains across the consumer discretionary sector over the past few years. With such rich rewards on offer, other firms are also looking to take a slice out of the ever-growing e-commerce pie as well.

One such enterprise is Shopify (NYSE:SHOP), an online retail platform that provides essential internet infrastructure for its merchant and vendor clients. The company supplies software solutions for both digital and physical channels, helping sellers manage their sales and fulfillment workloads across websites, social media networks and mobile applications.
The business has witnessed extraordinary growth since going public in May 2015, with the firm’s share price appreciating more than 6,000% at one point during the past year. However, Shopify currently trades at a 75% discount compared to its six-month high, while still sporting a bloated forward PE multiple of 385x.
That said, the company is expected to initiate a 10-for-1 stock split soon, and has outlined an aggressive reinvestment plan that might make the firm a good pick for growth-oriented investors. But after the recent tech sell-off of the last few months, is there any upside left in a business like Shopify?

Shopify’s first quarter 2022 results weren’t exactly what investors were looking for. The company’s key performance metrics were down pretty much across the board, with SHOP growing its top-line 22% year-on-year to $1.20 billion, but falling short of the $1.24 billion revenue target set by industry analysts.
If that miss seemed bad, the firm’s $1.5 billion in net losses appeared positively catastrophic. Sure, most of those were due to investment expenditures – and not poor business fundamentals – but after adjusting for these, Shopify’s profit of just $25.1 million was still relatively flat.
Indeed, the firm’s earnings worked out at just $0.20 per share, missing by a considerable margin the $0.60 EPS that Wall Street was anticipating.
Furthermore, the company’s return on assets contracted by 1.69%, while its gross margin also shrank 4%. Not surprisingly, shares tanked after failing to meet revenue and earnings estimates, falling over 13% in pre-market trading.
In fact, SHOP’s price action has been horrendous lately. The company witnessed a massive 75% draw-down the last six months, falling from highs of $1,691 in November to trade at just $353.3 today.
And yet, despite this dismal performance, there remains a very compelling bull case for the stock right now. 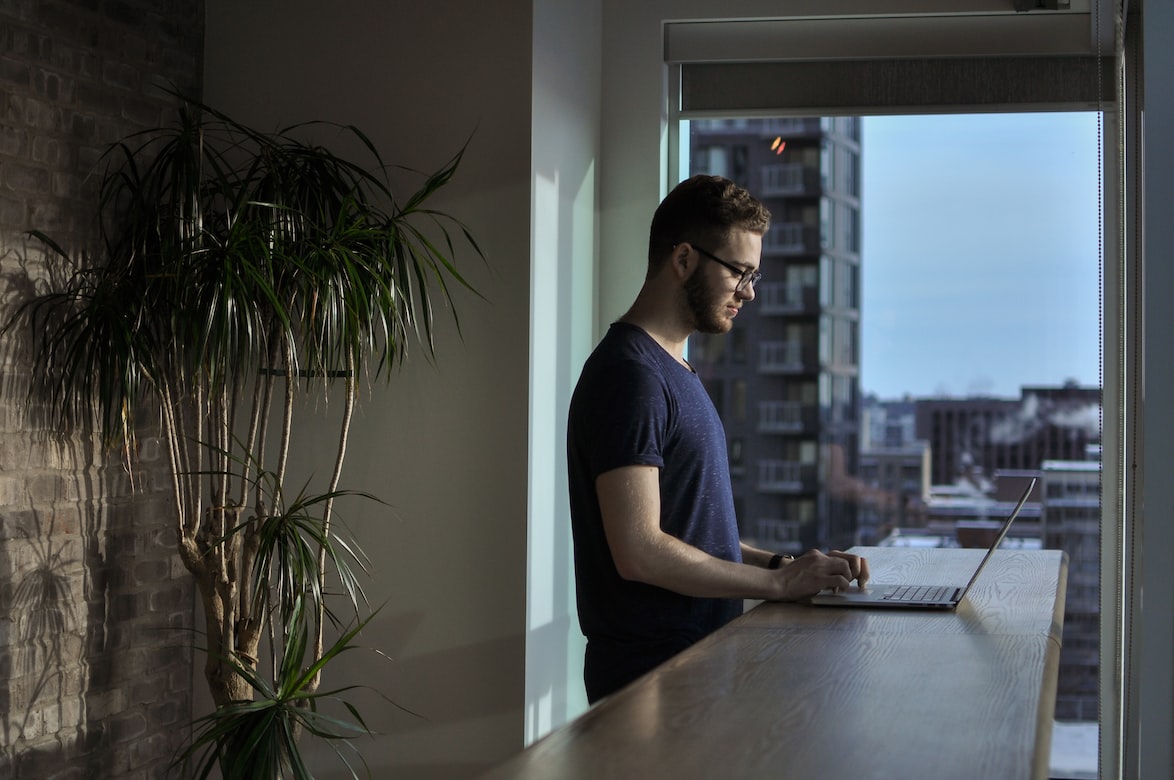 In the first quarter of 2022, US retail e-commerce sales increased 2.4% from the previous period, coming in at $250.0 billion.
While that figure might seem impressive, there’s still a long way to go for online sales in America. For instance, the share for retail e-commerce in the UK was at 28.5% in 2022, with China’s fraction the largest anywhere globally at 55.6%.
However, judging by the statistics on the e-commerce front, the US only sees 16.3% of its total retail sales taking place online at present. But for merchants and vendors, that’s all good news: it simply means there’s still plenty of ground to make up before gaining parity with Britain and China – and the increase in economic activity will be a blessing for companies involved in the space as well.
Moreover, given that 64.5% of SHOP’s revenue is derived from the US market, this suggests that the ceiling to grow its e-commerce sales remains pretty high.

Logistics Acquisition Could Be A Game Changer

In the company’s most recent earnings call, Shopify president Harley Finkelstein outlined the difficulties merchants have just getting their orders out to clients. There’s the labyrinthine maze of freight providers and last-mile carriers to choose from, as well as the management of inventory and warehousing issues that go along with it.
To solve these problems, SHOP recently announced it had agreed a $2.1 billion deal to acquire Deliverr, a leading digital commerce fulfillment technology provider. The takeover should enable Shopify to create an end-to-end software and logistics platform, one that is fully integrated into the company’s wider ecosystem.
In addition, the integration of Deliverr will also complement the firm’s Shop Promise offering too. Shop Promise is Shopify’s fast shipping and easy returns feature, which it believes will grow conversion rates, helping merchants get “discovered by billions of customers” new to their brand.

Gross Merchandise Volumes Are Off The Scale

As an omnichannel e-commerce operating system, Shopify’s business model actually has the edge over many of its rivals. The company can connect with customers on almost any device or platform, including Facebook, Instagram, TikTok and many others besides.
As such, SHOP has delivered a massive increase in gross merchandise volumes the past few years. In fact, GMV was up 16% for the first quarter of 2022 at $43.2 billion, converting to 57% on a two-year compound annual growth rate basis.
Interestingly, over the last four years, Shopify’s GMV has expanded faster than Amazon’s own comparative third-party figures. For example, Amazon’s GMV grew from $34.9 billion in 2018 to $95 billion in 2022, giving it a four-year CAGR of slightly more than 28%.
On the other hand, Shopify’s GMV increased from $8 billion in 2018 to $43.2 billion in 2022. This gives SHOP a CAGR of 52% over the same time frame, showing just how rapidly the company is scaling up its revenue-generating capability.

With a stock-split slated for the end of June, investors can expect some near-term tailwinds to boost Shopify’s share price as the big day looms.
But despite this welcome catalyst, the company has a lot more going for it on a long-term basis too. And while it might not demonstrate cheap valuation metrics just yet, Shopify’s business is set up for some significant returns further down the line.