Electric vehicle adoption is skyrocketing, and, as the dominant market leader, Elon Musk’s Tesla is spearheading the charge.

Indeed, with just under 200,000 EVs sold in the US in the last quarter, the company’s well-placed to capitalize on accelerating secular trends in green energy use. Renewables are becoming increasingly cheaper and more available, while fossil fuel use is declining. This shift will only continue as the world moves towards a carbon-neutral future.
With such tailwinds at its back, Wall Street analysts appeared surprised when TSLA missed its expected revenue target recently. In fact, TSLA share price dropped on news that the electric vehicle play fell short of its assumed 60% sales rise, coming in slightly lower at 56% instead.
However, the quarter was anything but a washout. And, to prove that point, here are five key takeaways from what was a pretty strong earnings report for the company and its investors. 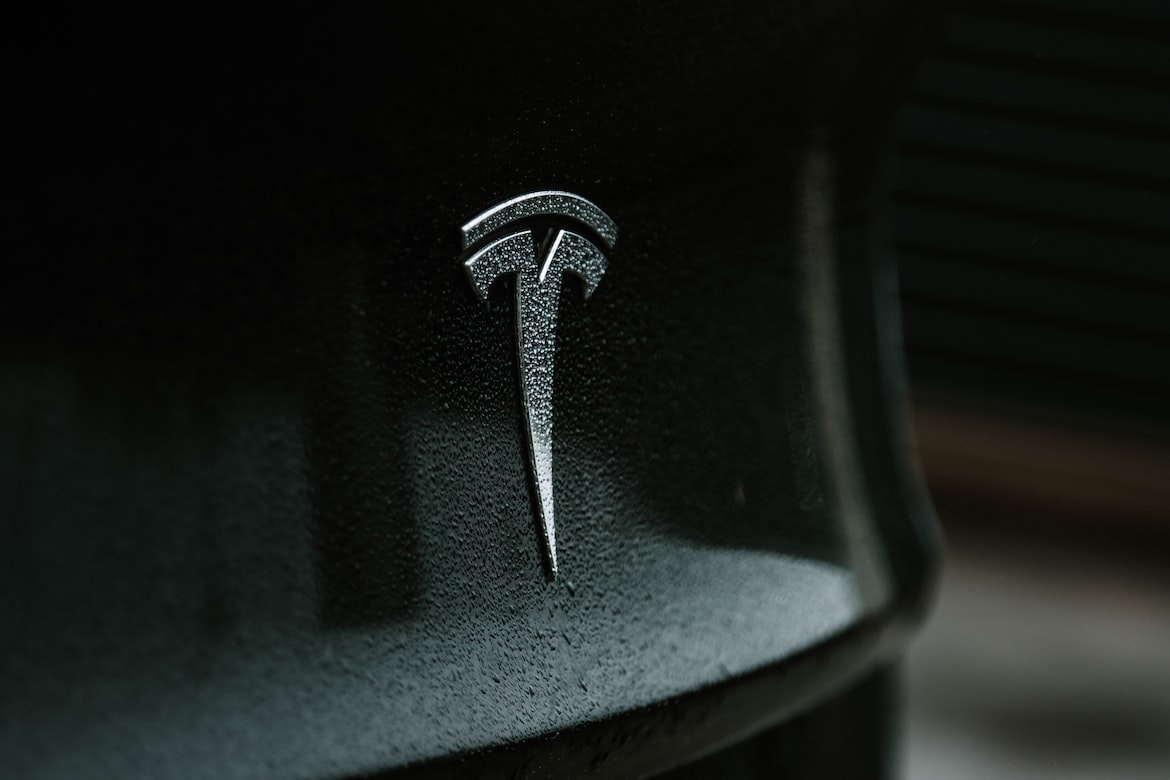 The automotive wing of Tesla’s business is its largest source of revenue, and the increase witnessed in the last quarter can be attributed to higher average selling prices and improved vehicle deliveries. The energy storage segment also saw significant growth during the period, rising 39% to reach $1.1 billion.
One of the key drivers of Tesla’s growth has been the uptick in use of its Supercharger stations. During the quarter, usage tripled compared to the previous quarter, providing a major boost to service revenues.
In fact, as electric vehicle ownership continues to grow, so too does the demand for robust charging infrastructure – and Tesla has responded by increasing the rate at which it builds its Supercharger network.
Indeed, as of the end of the last period, Tesla operated 4,283 Supercharger outlets with 38,883 connectors worldwide – an increase of 32% over the previous year.
The company is also expanding beyond traditional power generation to include destination chargers (AC units that can be installed at hotels, restaurants, and other public places) and home charging solutions like the Powerwall.
In addition to increasing the number of chargers, Tesla is also working to reduce charging time. The latest generation of Superchargers can charge a Tesla Model S in just 15 minutes – enough for 200 miles of range.
With so many electric vehicles on the road today, Tesla’s continued investment in its charging network is vital to meet future growing demand.

2. Operating income is at record levels

Tesla’s operating income rose 84% to $3.7 billion, with margins also up from 14.6% to 17.2%. This turned out to be a third-quarter record for the company, proving once again that the business is on the right track.
The main reason behind this growth appears to be an increase in overall vehicle sales, particularly the new Model 3 sedan. The sedan is the most popular electric vehicle in the world, having entered the top 10 best-selling cars in 2021.
Furthermore, Tesla’s also been able to control its costs well, contributing to its growing profitability fraction. The company is now looking to expand its business further by opening new factories and increasing production capacity, helping Tesla improve its operating metrics in the coming quarters.

While the company’s broader earnings situation is pleasing, Tesla’s automotive business appears to be getting less profitable.
The segment’s gross margin was down 27.9% year-on-year, with macroeconomic headwinds and rising raw material costs playing their part in its deteriorating returns.

Tesla’s manufacturing and shipping metrics have been growing rapidly in recent months, with production increasing by 54% and deliveries up 42% at 343,000 units.
However, there are still some wider concerns about the company’s ability to meet demand. Tesla has been facing challenges to its vehicle transportation capacity, and logistic bottlenecks have caused delivery delays.
However, volumes are improving, and the company is confident it can smooth out any supply chain issues it encounters in the near term.

On a GAAP basis, the company’s earnings-per-share jumped a staggering 98% to $3.3 billion.
While that was impressive enough, TSLA’s adjusted net income – which was up an equally satisfying 69% – also managed to break the $1 mark at $1.05 per share.
Furthermore, the firm broke another third-quarter record by registering a free cash flow of $3.3 billion, up 148% from the same time last year.

Is Tesla Still A Buy After Its Third Quarter Readout?

Tesla is clearly coming under more pressure from its rival electric vehicle manufacturers, and the company’s arguably fragile business moat is currently being challenged by an increasing number of potentially superior EV producers.
Moreover, the firm is facing competitive threats from all sides and needs to find a way to stay ahead of the pack. In fact, Tesla risks being left behind in the rapidly changing electric vehicle market.
That said, the business has been profitable since 2019, and it’s been firing on all cylinders performance-wise for quite some time. This will necessarily make future comparisons difficult, and it’s natural that some slowdown in key indicator metrics will occur.
In fact, that’s just what’s happened. In any other situation, revenue growth of more than 50% would be a headline-grabbing piece of news – but not for Tesla. The negative reaction to its missing analysts’ expectations was probably inevitable if a little overwrought.
However, in some sense, an underwhelming scorecard this time round will prime investor sentiment for the next period, especially if it can improve either sequentially or year-on-year.
Whether this quarter impacts Tesla’s investment thesis in any meaningful way, the answer should be a resounding “no”. The firm’s EV wing is just one of many significant revenue and growth opportunities the business enjoys, with its Robotaxi initiative showing enough potential to upturn a brand as entrenched as Uber in the coming years.
As any TSLA-watcher will know, the company trades at a nausea-inducing earnings multiple of 52x. But this isn’t a typical business, and, as things stand, that premium is well and truly deserved.

Where is TSLA Headed Next?

Is Tesla A Buy Over The Next 30 Days?