Target Earnings Call: Around 70% of the U.S. economy is accounted for through consumer spending alone. As such, the strength of the nation’s shopping habits acts as a kind of bellwether for America’s future financial prospects as a whole.

So, it’s no surprise that Target’s second-quarter earnings results should send shockwaves hurtling through Wall Street. The retail giant’s profits plunged 89% year-on-year, as inflation-conscious customers chose to hold back spending on nonessential goods.
But just how bad were Target’s numbers? And does the company show any sign of recovering from here on out? 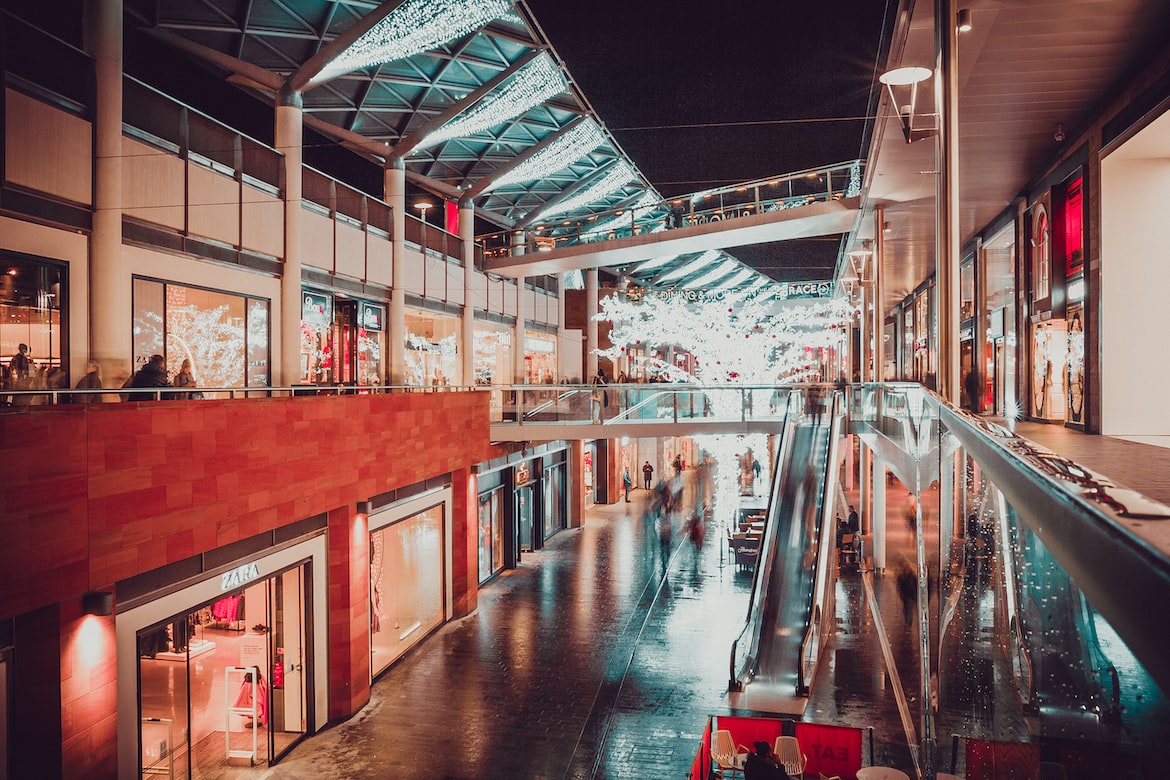 A Story Of Two Quarters

Target’s profitability problem isn’t something that’s just sprung up overnight. Despite enjoying almost two years of solid earnings growth, the business recorded a torrid first quarter in 2022.
The firm’s bottom line fell 41%, while the 5.3% operating margin it reported was, in the company’s own words, “well below expectations.” But that performance pales in significance compared to its most recent quarter.
For instance, the headline-grabbing earnings drop was depressing enough – but it wasn’t nearly the full extent of all the negative news to come. Target (TGT) announced its store comparable sales of 1.3% were far worse than the 8.7% it clocked in 2021, while its digital comparable sales fared a little better at 9.0% versus last year’s 9.9%.
However, the firm’s operating margin completely capitulated in the second quarter, tanking from the 5.3% mentioned earlier to just 1.2%.
Target blames this decrease on its efforts to reduce the firm’s excess inventory, which, in fairness, was probably a sensible decision to make.
The business was forced to slash prices on its discretionary stock to encourage customers to buy more, but, unfortunately, that approach seemingly failed. The company ended the period with 1.5% more inventory than it had in the previous quarter, and 36% more than it did for the same period in 2021.
That said, total sales grew 3.5% over the last three months to $26 billion, which was something of a win in light of the unpredictability of the macro outlook right now.

Why Have TGT Shares Not Fallen Further?

Target’s share price fell dramatically after the company’s first-quarter results were released in May, with the firm’s stock losing 27% in value over just one day.
And although the company followed that up with an even worse quarter in August, TGT is still trading higher today than it was during the earlier May period.
That might seem strange given how underwhelming the most recent set of results actually was. However, the outlook for the consumer discretionary sector isn’t all that bad, and it’s likely Target’s benefiting from this uptick in optimism.
Indeed, several other key businesses in the space are doing reasonably well. Walmart had a recent good showing by demonstrating improvements in its average ticket and international sales, while Dollar Tree’s shares are up over 50% since the beginning of the year.
Furthermore, the company maintained its guidance for the remainder of fiscal 2022, stating that revenue could hit the mid-single digit range while its operating margin could reach 6% by the close of the year.
On top of that, Target’s chief growth officer, Christina Hennington, believes the company’s customer base still has spending power, but is feeling the results of higher inflation. She also thinks that the reduction in gas prices is an encouraging development for the business too.

Is Target A Cheap Buy?

At its present price, TGT’s stock is trading at 20x its forward earnings. Since both Target and industry experts expect around 7% annual growth going forward, that multiple doesn’t seem all that enticing.
Moreover, the company’s gross margin of 26% is on the low side too, while its trailing twelve-month net income margin is no better at 3.9%.
Another concern for TGT is its woeful cash position. In fact, the firm’s cash holdings for the quarter dropped 81%, from a little over $5.9 billion to a little under $1.2 billion.
The worry here is that it now has less cash than it does debt, putting its cash-to-debt ratio into negative territory. And for a business with such tight operating margins, it’s not easy to see how it can replenish its coffers without resorting to further borrowing.
However, on the plus side, Target’s price-to-sales ratio of 0.67 is significantly better than the sector median of 0.87, while its year-on-year CAPEX growth of 84% is also very pleasing.
Perhaps the most pertinent question for investors is whether Target’s own guidance proves to be accurate. The firm’s goal of repairing its margins up to 6% would imply a 300% increase from the 1.5% it’s at today.
But that could be difficult. The company’s most optimistic high-end revenue projections are still only in the single digits, and it’s hard to see how it could leverage that into a 4-fold increase in operating margin. Even Walmart expects its operating income to decline in the next quarter, leaving TGT’s ambitions looking decidedly unrealistic in comparison.

As a company that relies on much of its sales coming from discretionary items, the current inflationary trends don’t bode well for the business.
To add to that, Target’s dismal margins mean it can’t afford to put a foot wrong, and the firm must now improve its poor profitability metrics amid a broader financial crisis.
Outside of a miraculous fiscal recovery that doesn’t appear all that likely, it looks like Target will struggle for the foreseeable future. That means the stock poses more risk than it does reward, suggesting that investors should hold off purchasing the company until its near-term headwinds show some sign of abating.

Sell 23
Versus Systems Inc VS

Where is TGT Headed Next?

Is Target A Buy Over The Next 30 Days?