Inflation is at a 40-year high, and soaring interest rates have made it almost impossible for companies to raise funds and improve their operations in an economically prudent manner.

Given this state of affairs, it’s a good idea to focus on basic business fundamentals. With that in mind, here are three large-cap enterprises with proven track records of generating either dividend income, profitability, or massive amounts of growth.

In an increasingly online world that’s more connected than ever before, the telecoms industry plays a crucial role in enabling commerce and communication to flow their natural course. The sector is, therefore, of immense importance to the global economy and has been relatively resilient to recessionary forces in recent years.
Indeed, activities ranging from banking and finance to healthcare and manufacturing rely heavily on its infrastructure, making telecommunications an indispensable part of our digital society. Broadband and mobile networks provide the backbone upon which we conduct our lives, enabling us to stay in touch with one another and the wider world.
Furthermore, the demand for telecommunications services is typically inelastic, meaning people will continue using them even when economic conditions are tough. This makes it somewhat defensive in nature and has therefore been viewed as a relatively safe investment during periods of turbulence.
In addition, the telecoms business in the United States is highly concentrated, with just three companies accounting for 95% of the total market share.
Of these three companies – Verizon, AT&T, and T-Mobile – Verizon boasts the highest net income margin at 14.2%. It’s the country’s largest operator when measured by subscriber count, and, based on independent research conducted by Opensignal in May 2020, the company provides the fastest Ultra Wideband 5G connection in the world.
It’s probably no surprise then that VZ also offers one of the best dividends in the Communications Services sphere.
For instance, having upped its distribution for a 16th consecutive year, Verizon now has the longest unbroken streak of dividend increases of any company in the American telecom industry.
On top of that, it’s yielding an enormous 6.81% right now, which is the highest it’s been in over a decade. Throw in the fact that Verizon can easily cover its obligations with a payout ratio of less than 50%, and it looks like this dividend is pretty much safe for now.
However, as most investors know, a company needs to have a robust business to keep creating the value that pays for its dividend over time.
Fortunately, VZ has been busy creating partnerships to ensure it has the ability to maintain its solid cash flows. For example, the firm recently won a $1.58 billion contract from the U.S. government to update its embassy and consular communications infrastructure, while a further $400 million could enter the company’s coffers via a deal with the Federal Bureau of Investigation to improve its 4G and 5G data speeds. 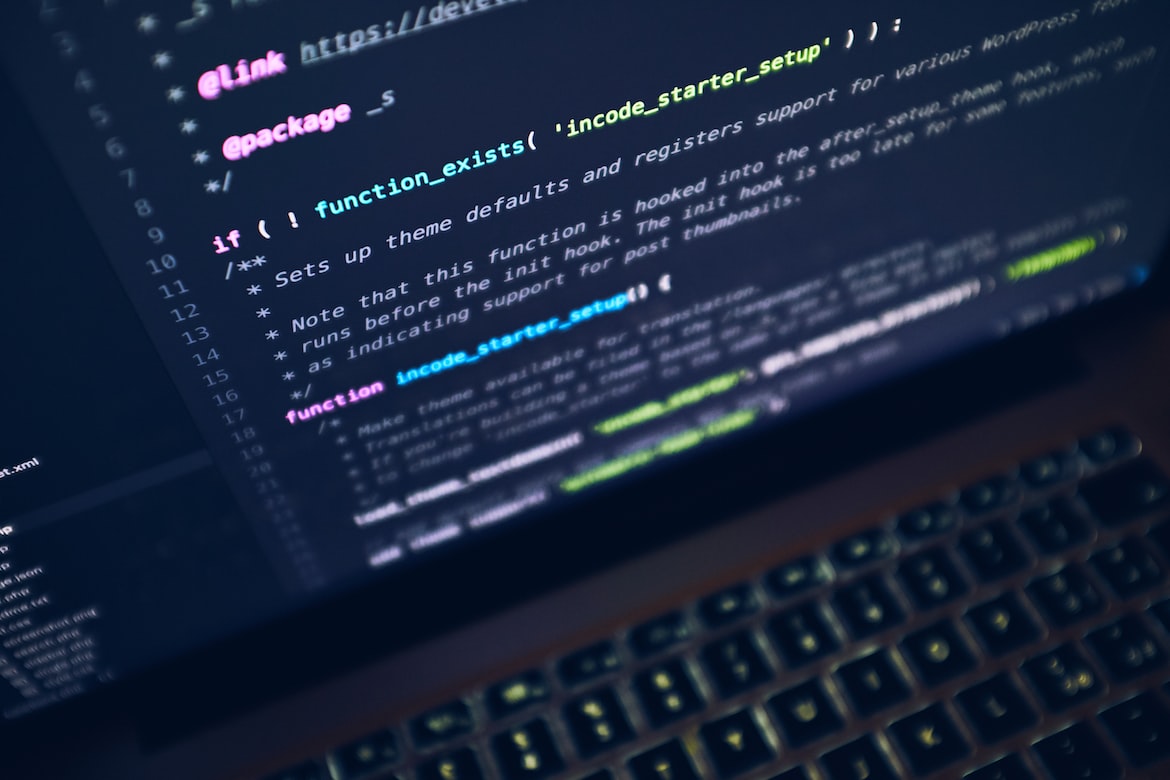 The cybersecurity industry is huge. It’s estimated that the total addressable market for the sector will increase at a compound annual growth rate of 13.4%, rising from $156 billion in 2022 to $376 in 2029.
As such, the opportunity afforded to companies like CrowdStrike is a veritable boon for investors. The firm enjoys strong secular tailwinds from the ongoing adoption of its services, and has already logged a net record annual recurring revenue (ARR) of $218 million and an unprecedented 1,741 new quarterly subscription customers.
Moreover, the firm surpassed an ending ARR of over $2 billion, with cash flow from operations up a staggering 94% year-on-year at $210 million.
However, the jewel in the crown of CRWD’s profitability metrics is its predicted EBITDA growth of 81.1%. This is 6x larger than its competitor’s median, and is especially significant since the firm’s GAAP net income worsened in the second quarter, falling from a loss of $47.4 million last year to a loss of $48.3 million today.
Just as impressive is that CrowdStrike has seen its levered free cash flow (LFCF) increase by 30.7% – and not least because so many other Information Technology businesses have witnessed theirs fall into negative territory.
Indeed, LFCF is important for a variety of reasons. It provides a company with the money to invest in its business and, alternatively, pay out dividends or build up a cash cushion. And, with nearly 3 billion worldwide malware attacks in 2022, the freedom to allocate resources to its own projects may be a decisive factor for CRWD going forward.

It doesn’t look like 2022 will go down in the annals of history as a particularly good year for the Health Care business. Profitability has been hit hard, with brands as esteemed as McKesson and AmerisourceBergen reporting abysmal gross margins of just 4.71% and 3.48% apiece.
In fact, when it comes to a return on total capital, the industry has seen a median trailing twelve-month loss of 38.6% for the average business in the space.
But there have been some honorable exceptions. One of them is Zoetis, the world’s largest manufacturer of drugs and vaccinations for livestock and pets. Indeed, despite the company’s share price having fallen 30%, ZTS outperformed its competition on other fronts by quite some way.
For instance, the firm’s EBITDA margin of 40.6% is a colossal 1,234% bigger than the sector mean. This has enabled the firm to keep growing its dividend payout, which increased 20.8% on a 5-year compound annual growth rate basis.
However, it has to be noted that Zoetis’ third-quarter 2022 earnings underwhelmed the broader market. The former Pfizer subsidiary grew its revenue by just 1% at $2.0 billion and ended up lowering its full-year sales guidance to $8.000 – $8.075 billion.
That said, ZTS faced some difficult supply chain headwinds, although the company now believes they should be ahead of them going into 2023. Luckily for investors, Zoetis has a slew of promising new pipeline products, including Solensia, a monoclonal antibody therapy used to treat osteoarthritis in cats, and Valcor, an endectocide aimed at alleviating internal and external parasites in cattle.