Stocks With Lots of Upside: While it’s true that stock prices are down for the year, there are still plenty of reasons to be optimistic about the future. For one thing, many stocks are now trading at enticing valuations, meaning there might be some potential for those willing and brave enough to buy into the market just now.
Furthermore, despite the challenges posed by the current economic environment, many companies still have solid business fundamentals.
So, while it may be difficult to stomach the recent fall in stock prices, it could also present a buying opportunity for those with a long-term perspective.
With that thought in mind, here are three companies with countless upsides and a good deal of room in which to grow. 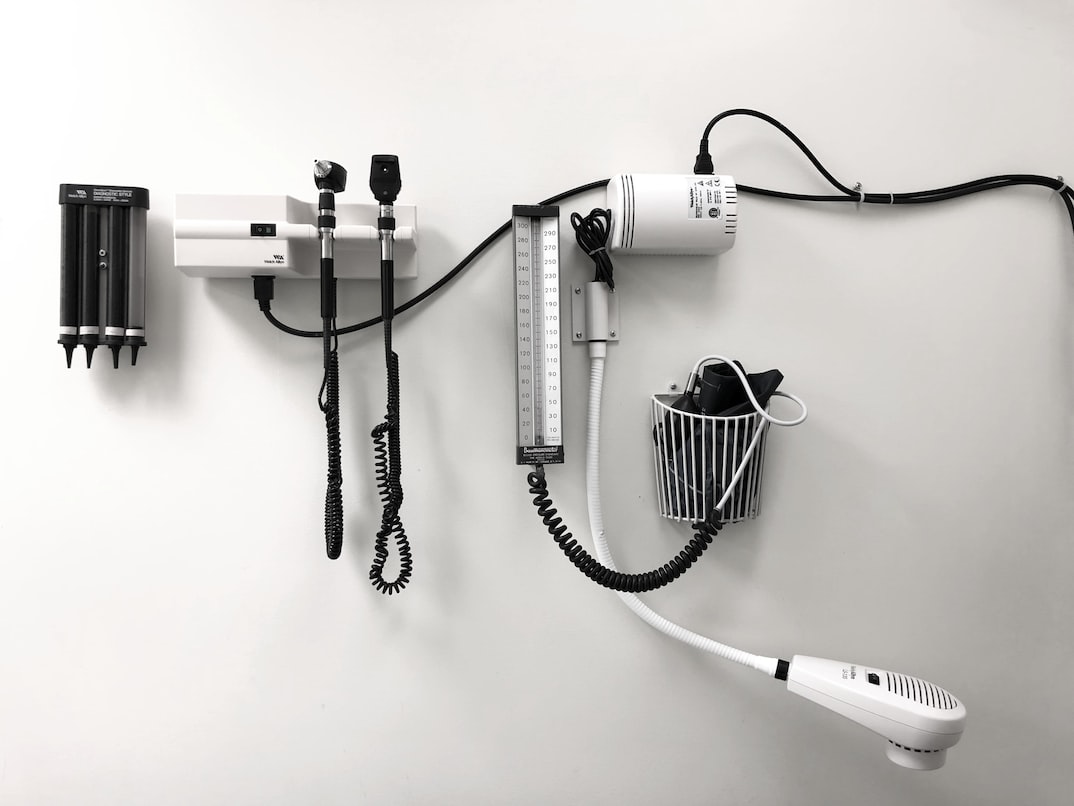 Baxter International is one of the world’s largest producers of hemodialysis products and services. The company’s main product lines include renal dialysis machines, dialyzer filters, and other disposable items. Baxter also manufactures peritoneal dialysis solutions and equipment.
Driven by an aging population and the increasing prevalence of chronic illnesses, the global market for dialysis products and services is expected to be worth an estimated $145.85 billion by 2030. BAX is well-suited to benefit from this growth, with robust product offerings, a large installed base of customers, and a broad geographical reach.
Furthermore, as a medical products and services company with operations in more than 100 countries, Baxter has been a major pioneer in the development of new dialysis technologies. In fact, the company’s Artificial Kidney 98 dialysis machine, first introduced in 1967, is now the standard of care for many patients undergoing hemodialysis.
In addition to its core dialysis work, BAX also has several other segments that are performing well. These include a pharmaceutical injectables division – which manufactures commercially prepared intravenous solutions – as well as a biosurgery wing and nutritionals business.
Indeed, given its positioning in relation to the ongoing trends in the healthcare industry, Baxter could see its stock value rise significantly over the next few years. At the moment, the company’s shares trade at a multiple of 14.5 to its future earnings, which is slightly better than the Health Care sector median of 18.1.
However, BAX’s huge revenue haul of $3.8 billion in the third quarter means its twelve-month price-to-sales ratio is admirably low at just 1.76.
What’s also pleasing is its exceptionally high EBITDA margin of 20.1% – although the business did report a GAAP earnings per share loss of $5.83 in the last period, mainly attributable to the acquisition of medical technology outfit Hillrom in 2021.

Even in a year when energy companies have seen blockbuster returns, Occidental Petroleum has come out as one of the industry’s best-performing stocks. The firm generated a massive $3.6 billion of free cash flow during the last quarter, while its market cap has increased 127% since the beginning of 2022.
But despite its spectacular showing thus far, some investors worry that an imminent price correction could be on the cards. Indeed, with lower energy prices and falling profits – Occidental’s earnings dropped 27% from the $3.47 per share it made in the second quarter – stakeholders are starting to question whether the Houston-headquartered oil giant is overbought, and if its current price is really that sustainable.
However, as there are still plenty of reasons suggesting OXY has a ton of upside yet to mine, those fears appear unfounded at the present time.
For instance, the business continues to smash its own production guidance, delivering “1,180 thousand of barrels of oil equivalent per day,” and the firm’s efforts in reducing its overall debt have resulted in a $9.6 billion burden being lifted from its balance sheet this year.
Moreover, Occidental’s ability to bring in revenues of $9.5 billion has helped fund its ambitious share buyback plans, with the company on the cusp of finalizing its $3 billion repurchase program.
On top of that, OXY is returning value to its shareholders through a very attractive dividend, which has grown a staggering 900% in the last year.
And at just 3.33% of its current earnings, the distribution is also pretty well covered too. Yes, its 0.77% yield is low, but with growth on the scale that investors have witnessed lately, this will only improve with time.
If you need any more convincing that Occidental Petroleum is a company with superior prospects, the fact that Warren Buffett has endorsed the business might just do the trick.
The Oracle of Omaha now owns over 20% of the petrochemical firm, and, given the Federal Energy Regulatory Commission has recently approved a request from Berkshire Hathaway to allow it to buy up to 50% of the oil producer, that stake is likely to get bigger fairly soon.

With sales of $16.1 billion in 2021, Ternium is a leading producer of flat steel products throughout Latin America.
The company is active across nine countries, and has a distribution network supported by a workforce of 20,000 employees. As a vertically integrated enterprise, TX’s operations span everything from mining iron ore to managing its downstream facilities and end-point service centers.
Unfortunately, as a business sensitive to the vagaries of a cyclical steel industry, the company’s fortunes can wax and wane in a somewhat dramatic fashion. For example, Ternium’s revenues were up 22% year-on-year in the first half of 2022, whereas its profits have tanked on a quarter-by-quarter basis recently, falling from $4.07 per American Depository Share in Q2 to just $0.78 in Q3.
Add in the pressure that most steel manufacturers face when it comes to surviving the so-called “green transition,” and it’s easy to understand why the company might be a little anxious going forward.
But that said, with its focus on high-margin, value-added products, TX is looking good to ride out any further periods of volatility and instability. Indeed, its commanding position in the South American steel markets affords Ternium a colossal opportunity in both the immediate region and further afield.
In fact, Mexico, Colombia, Argentina and Brazil all accounted for roughly 80% of Latin America’s steel consumption last year. This is due in no small part to the continent’s dynamic manufacturing industry and its need for high-end steel products.
Furthermore, Ternium’s net cash position of $1.8 billion is at its best since September 2021, which means the company has ample funds to exploit new projects – such as its hot-rolling mill in Pesquería – should the chance arise.