The healthcare industry has been slow to capitalize on the revolutionary trends in big-data science, but it’s quickly playing catch-up in an eager bid to make up for lost time. One company at the cutting-edge of this revolution is SOPHiA GENETICS, an American-Swiss biotech firm pioneering innovation in the genomic and medical imaging space.

Sophia had only recently undergone its IPO earlier this year when it witnessed its share price fall 25% over the last few months.
For a Software-as-a-Service company, SOPH’s Rule of 40 metric at the point the firm floated was woefully low – which naturally leads us to ask: Is there still any value left in this young enterprise, and should investors be optimistic about its future?

Why Did Al Gore’s Investment Fund Buy Into Sophia Genetics?

At the time of SOPHiA GENETICS’ IPO in July 2021, the company had already received almost $230M in total equity investment, a large chunk of which originated from Generation Investment Management, the Al Gore-founded financial management firm with sustainability and environmental factors the core of its operating ethos.
As stated by Generation’s Lilly Wollman at the series E round of funding back in 2019, the investment firm believes that further adoption of advanced digital analysis and genetic sequencing technologies will lead inevitably to “a more sustainable healthcare system”.
The Boston and Lausanne-based big-data start-up is certainly taking a leading role in the field of genomic and radiomic analysis.
The company operates as a cloud-based Software-as-a-Service business, selling access to its ever expanding patient database to healthcare and life science researchers across the globe.
The data-driven medicine sector is a fast moving industry which is expected to grow at a CAGR of 27.5% until 2026, resulting in a market projected to be worth $80.2B by 2026.
Sophia continues to carry out solid execution of its “land and expand” strategy, recently signing-up clinical clients such as the City of Hope National Medical Center in California, the Institut Gustave Roussy in France, as well as bio-pharma customers like AstraZeneca (AZN) and partners GE Healthcare.
The company now has a presence across 5 sites around the world, with a global footprint in over 70 countries and a growing customer base of at least 780 healthcare institutions. 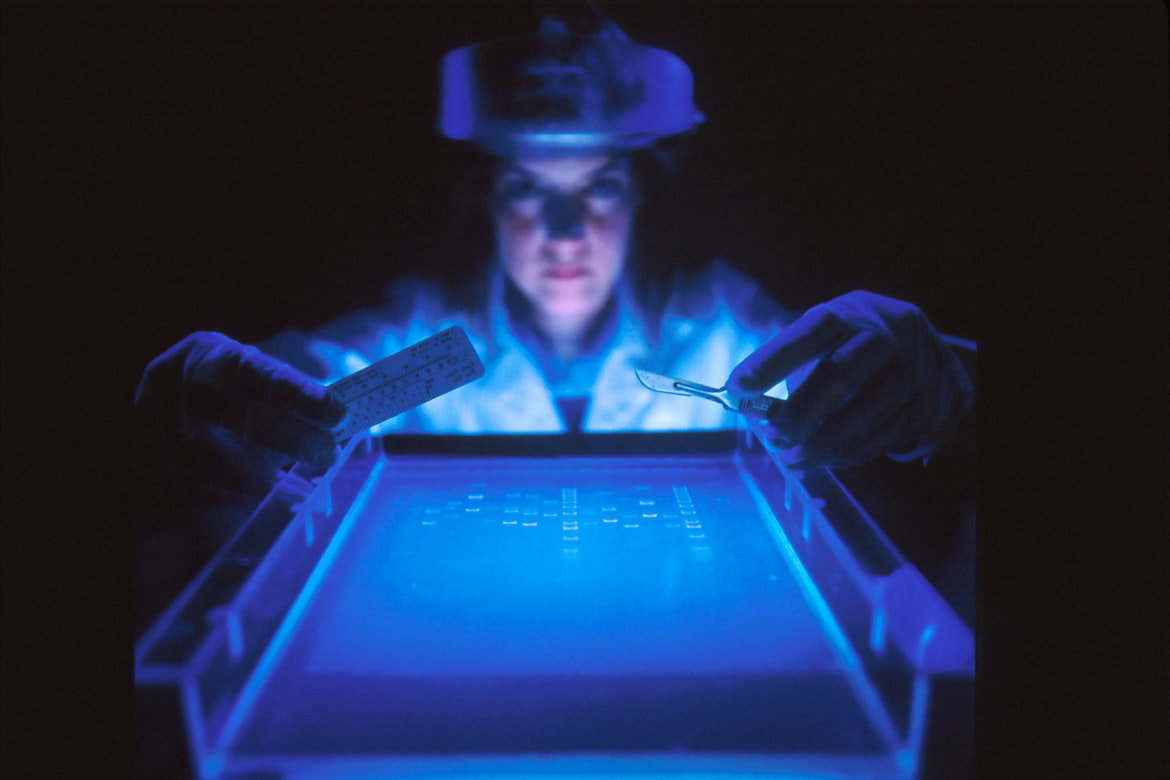 Sophia Genetics (SOPH) had a good third quarter report card, with both a top- and bottom-line earnings beat, as well as a raised outlook for its full year 2021 guidance.
As the platform on-boarded new customers across the period and improved usage rates from its existing ones, the company saw its revenues increase 45% from $7.2M in the third quarter 2020 to $10.4M this time round, with a non-GAAP EPS of -$0.30 beating analyst predictions by $0.07.
Total platform customers grew slightly from 367 to 375 users, although its rolling twelve-month net dollar retention rate was excellent at 137%, demonstrating that the firm is able to grow its net sales volume in excess of any churn.
The company now believes it will hit a full year revenue figure above $40M, a 41% increase from its full year 2020 revenues.
It was especially welcome to see news that SOPHiA’s margins had been improving over the quarter too. The company’s gross profit for Q3 2021 was up 53% at $6.5M, which translated into a gross profit margin of 63%, an increase from 60% for the same period last year. Overall margins were said to have improved mainly due to efficiencies in storage and computational-related costs.
One issue that plagues SOPH’s financial metrics is its so-called “Rule of 40” number. The Rule of 40 is an important calculation that’s used by investors and analysts to judge the performance of a SaaS company, and is seen as a way of measuring the relationship between growth and profitability. The Rule states that a successful firm’s profit margin and growth rate should always add up to more than 40%.
The problem for Sophia Genetics, however, is that its fairly average growth rates – for what is still a growth-stage company –  and its poor EBITDA margin drags this crucial metric down. Indeed, at the time of going public, SOPH’s Rule of 40 calculation was around the -140% mark, and it was hoped this would improve.
But this hasn’t happened; in fact, it has hardly moved. Taking the firm’s own optimistic prediction of 41% annual revenue increases for 2021, and its current EBITDA percentage of -161%, gives a total for this year of -120%. Using its actual current year-on-year revenue growth of just 12% gives an even worse -149%.

Does Sophia Genetics Have A Moat?

The company is developing its artificial intelligence-powered SOPHiA DDM™ platform as a way for researchers and clinicians to investigate multi-modal properties of diseases, generating actionable data that can be used to predict patient prognoses from such work.
Sophia’s domain, especially in the area of radiomics, is considered to be a kind of “specialized AI“, and in this respect the firm enjoys a knowledge moat due to its advanced technical expertise.
However, Sophia Genetics (SOPH) isn’t the only enterprise blending AI with genomics science, and the business will need to continually innovate to remain the top dog in the pack.
That said, the company has other unique features that make it stand out from the crowd. For instance, SOPH’s platform will increasingly benefit from a network effect moat as it adds customers to its database.
The SOPHiA DDM™ platform is already one of the world’s largest networks of connected clinical and healthcare institutions, and is designed to improve as it analyses more and more data as it grows. As this analysis gets better, the more users migrate to the platform, acting as a flywheel for customer growth and retention.

Despite Sophia’s poor Rule of 40 number mentioned earlier, there’s still a lot going for this exciting company both in terms of its financial performance and the business model it’s looking to implement.
The healthcare analytics market is undergoing serious growth trends at the moment, with high adoption of technologically advanced treatments and lowered costs leading to improved existing procedures and patient outcomes. Governments around the world see big-data as the future, and are actively pushing initiatives that encourage the use of these kind of products.
However, the importance of the analytics market means that it will attract bigger players such as legacy pharmaceutical brands and dominant IT companies. Oracle (ORCL), IBM (IBM) and Allscripts Healthcare Solutions are using their strategic leverage to make an impact on the competitive landscape, which could be to the detriment of newer, smaller firms like SOPHiA.
But for now, Sophia Genetics is plotting the right course – and, if it plays things right, it should be well-placed to profit from the genomics revolution in the coming years.