Safest Tech Stock To Buy Now: Most stocks have performed poorly in 2022. The Nasdaq Composite is down 29.6%, while the S&P 500 has dropped 17.3% since the beginning of the year. However, the tech sector has suffered an even greater drawdown, with the Vanguard Information Technology ETF falling 26.7% over the same period.
However, one business that’s seemingly bucked the trend is Cupertino-based consumer electronics firm Apple. Having declined just 16.9% so far, the world’s largest company is pretty much the only mega-cap to have outperformed the broader market during a protracted spell of increased financial uncertainty.
As it is, Apple’s resilience to these wider macroeconomic headwinds has made it one of the safest bets for investors lately. But what makes it so appealing – and does it have the ability to retain that appeal for the long haul? 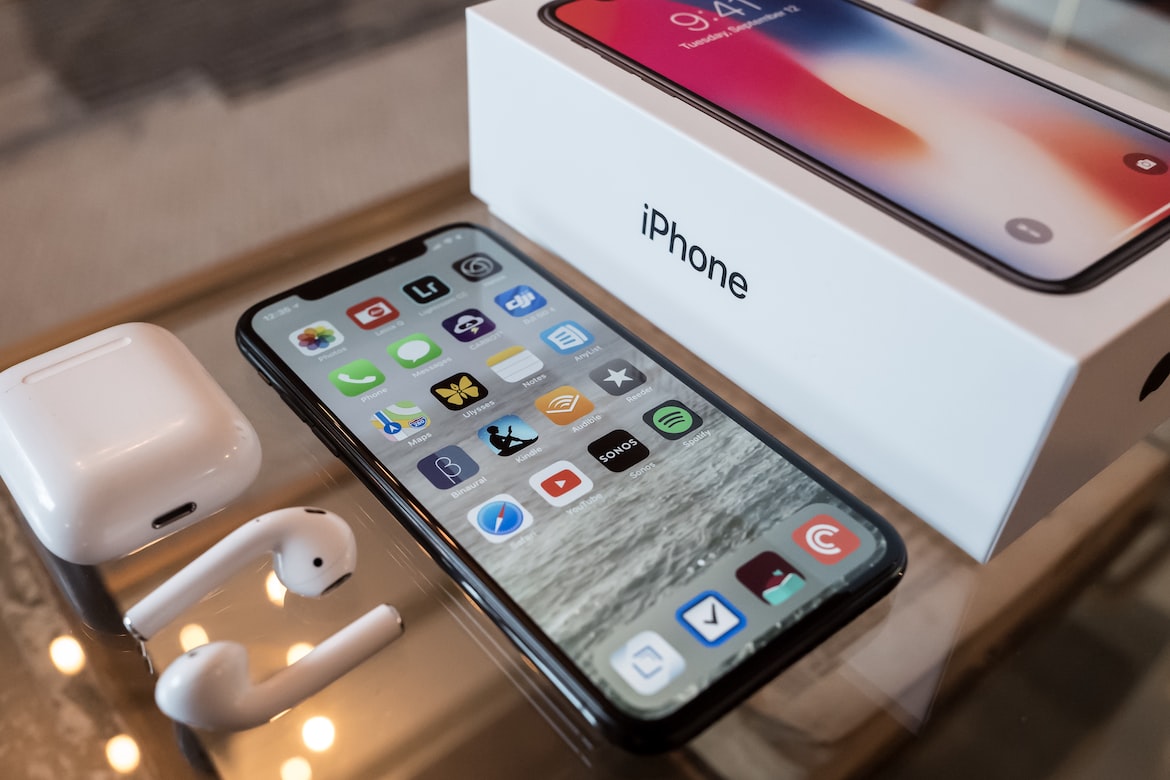 Apple Has Fared Well In A Tough Environment

With rising interest rates and higher inflation expected to have impacted discretionary and luxury item sales, it was somewhat of a relief to discover Apple’s smartphone revenues were up 9.6% in the third quarter of fiscal 2022.
In fact, despite the company’s overall sales growth reaching just 7.8% in 2022 – compared to the 33% it generated the year before – the firm still managed to report a record top line of $394 billion over the last twelve months.
Perhaps critical to AAPL’s strong showing of late has been its sizable market share in several diversified verticals.
Indeed, the enterprise doesn’t just rely on its iPhones, iPads and iMacs for cash – it has its Services and Wearables segments to account for 32% of the $90.1 billion of revenue it made in three months ended September 24, 2022.

Apple Is A Unique Business

In many ways, Apple is a company like no other. To begin with, the business is vertically integrated, meaning it can design and manufacture its offerings from scratch, including the hardware, software, and semiconductors that go into its products. That gives Apple complete control over its merchandise from start to finish, allowing it to pursue, among other things, a lucrative premium pricing strategy.
Moreover, AAPL benefits from what might be the best brand recognition anywhere in the world. Its devices are known for their quality and design, and the firm has a strong reputation for customer service.
On top of that, Apple has developed an in-house operating system, giving it a major advantage over competitors that use only third-party systems. Because of this, Apple can control how its prominent rival, Facebook, processes user information on its iPhones and other products.
Indeed, Meta’s apps are popular, but AAPL is displeased at how the social media giant handles other people’s personal data. It’s also disgruntled that it doesn’t get to monetize FB’s apps on its own native platforms too.
As a result, Facebook may have to change how it tracks its users – and ultimately share its revenue with Apple as well. This could lead to a decline in profits for Meta, not least because it relies so heavily on usage data to fuel its business model.

As one of the world’s most successful companies, Apple enjoys various business moats that protect its dominant position from outside competition. One of the most obvious of these is the firm’s loyal customer base, with Apple’s staunch supporters known to be among the most steadfast in any industry.
However, another important advantage is Apple’s wide-ranging product ecosystem. The company offers a comprehensive array of hardware and software devices that work well together, and this ecosystem gives Apple’s user base a reason to stay within the company rather than switch to a competitor instead.
Moreover, AAPL has built up a proprietary format effect too. The company’s iTunes store is the largest source of digital music downloads, and its iOS operating system powers millions of mobile devices. This gives Apple a controlling position in two key markets: digital music and wireless implements.
Additionally, Apple has an app universe that is second to none. There are millions of apps available on the App Store, providing a huge ecosystem for customers to explore. This is a significant benefit because it means that there are always new and exciting things for customers to do with their devices.
Lastly, the company’s robust financial performance acts as a kind of moat in and of itself. For example, AAPL’s trailing twelve-month (TTM) return on assets has been growing over the last five years, and now stands at a little under 30%. Meanwhile, the firm’s EBITDA margin hasn’t dropped below 28% at any point during the previous decade, demonstrating the business can achieve solid and consistent profitability no matter what.

Shareholders Also Get A Great Deal With Apple

While Apple’s business credentials make it one of the best-defended stocks on the market, the company’s also especially attractive for the value it creates for investors. For example, the firm gave back massively in the September quarter, with $3.7 billion issued in dividend payments, and a further $25 billion spent on repurchasing 160 million Apple shares.
It isn’t by chance that AAPL happens to be Warren Buffett’s favorite stock. And what’s good for the Oracle of Omaha is often good for everyone else as well. With the company trading at a relatively low TTM PE ratio of 24.8, the upside potential in this excellent business has never been so tempting.