Palo Alto Networks Vs Nvdia Stock: Investors are often undecided on whether a stock split is actually good or bad for a company’s fortunes.

On the one hand, if a business splits its stock, it makes it easier and more affordable for small investors to purchase shares in the firm. This increases demand for the stock and, in theory, drives up its market price.
However, the alternative view is that it’s a purely cosmetic maneuver and does little to change a company’s fundamentals or its valuation metrics.
That said, two companies that recently saw the possible benefits of a stock split were cybersecurity company Palo Alto Networks, Inc. and GPU designer NVIDIA.
Unfortunately, both businesses fared poorly after going ahead with their respective splits. For example, PANW’s three-for-one stock split failed to arrest its falling share price earlier this year, while NVDA’s four-for-one split in 2021 initially saw its market cap soar – but has of late suffered the same fate as Palo Alto.
But with each company trading at a discount today, let’s examine how an investment in any one of these giants could eventually double your money. 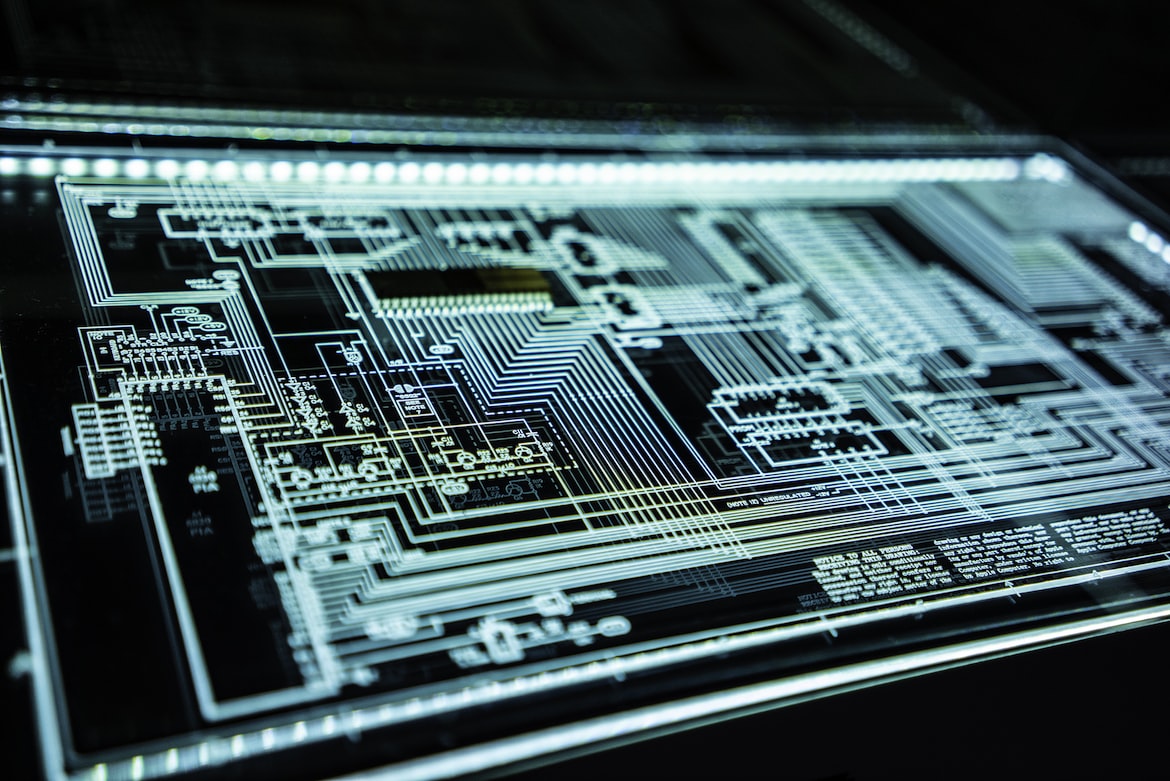 Cloud computing is one of the most exciting trends in technology right now. Indeed, as more and more businesses move their digital infrastructure online, they also face a raft of new challenges involving cybersecurity and threat detection. Data breaches are becoming more common, and the cloud presents a unique set of ever-evolving challenges.
Leading the charge in this effort is Palo Alto Networks, the largest independent cybersecurity company in the world. The firm’s firewalls are used by some of the biggest names in business – including Amazon and Google – and their products are in high demand across multiple industries and sectors.
For instance, in addition to its firewall software, PANW also operates a secure access service edge (SASE), which allows organizations to implement security services such as credential theft prevention and sandboxing.
Furthermore, Palo Alto has been shifting from a product-oriented business to a more services-oriented one over the last few years. This benefits the company as service revenue is both recurrent and more predictable compared to product sales alone. In fact, PANW increased its subscription and support revenue mix from 69% of its total billings in FY’19 to 82% in FY’22.
It should come as no surprise then that the firm managed to deliver revenue growth of 27% in the fourth quarter of 2022, with billings improving even more at 44% year-on-year.
Most pleasing, however, is the company’s prediction that it will generate a free cash flow margin of between 33.5% and 34.5% in FY’23. This, it believes, will also spur a positive net income on generally accepted accounting principles – or GAAP – which will be a hugely positive catalyst that could catapult the firm’s share price skywards.
PANW’s stock value has declined more than 12% throughout 2022, leading to a feeling that the business is due an upward correction sometime in the near future.
Moreover, as the economy becomes more rooted in the online world, the importance of Palo Alto’s business is only set to increase. After all, the company specializes in providing cloud computing and cybersecurity solutions – both of which are critical for enterprises operating in today’s digital age.
What’s more, Palo Alto Networks is constantly innovating new offerings to help protect its clients’ data from theft and fraud. This is especially important in industries like banking and finance, where data security is of paramount importance.
In short, Palo Alto Networks is a key player in helping businesses stay safe and secure online – and that’s only going to become more important in the years to come.

With its innovative data center accelerator chips and high-performance artificial intelligence computing platforms, Nvidia is – just like Palo Alto – another key player in the nascent data revolution.
In fact, NVDA’s data center business has been growing rapidly of late, driven by the increasing demand for cloud computing and artificial intelligence.
The company’s been investing heavily in AI research and development, and has built up a strong portfolio of AI-related patents. Its AI chips are used in a variety of data center applications, including image recognition, natural language processing, and autonomous driving.
Furthermore, Nvidia’s AI platforms are also being used to build so-called “AI factories,” i.e., massive data centers that are dedicated to training and deploying deep learning algorithms.
Indeed, as the world increasingly becomes more digital, there’s a growing need for more virtual spaces where people can interact. This is where the metaverse comes in. The metaverse is a shared online space where people can socialize, play games, and do business. And AI factories are helping to build it.
Massive amounts of data are generated every day, and it’s becoming increasingly difficult for humans to process it all. That’s where supercomputers come in. They can sort through massive amounts of data much faster than humans, and they’re getting better at it all the time.
One such supercomputer is the NVIDIA DGX A100 system. It’s designed specifically for deep learning, and it’s being used by Facebook to help power its Meta 2AR platform. This platform enables users to interact with virtual objects as if they were real, thanks to the power of artificial intelligence.
For Nvidia and its investors, this technical background is crucial. The company lives and dies by its cutting-edge product offerings, and staying ahead of its rivals is of paramount importance.
And yet, despite maintaining its status as arguably the most prominent chip manufacturer in the world, the firm’s share price fell an astonishing 60% this calendar year.
A declining gaming market and supply chain disruptions have each wrecked NVDA’s near-term prospects, with the business reporting its gross margins had fallen year-on-year from 65.5% to 43.5% in the second quarter of 2023.
However, while its Gaming segment revenue dropped 33% to $2.04 billion, its Data Center sales were up a massive 61% year-on-year at $3.81 billion.
While its financial numbers are a mixed bag, there’s definitely reason to think Nvidia has a bright future ahead of it. The gaming industry is cyclical, and, when it does rebound, it will spell a bonanza for NVDA.
Add to that the exceptional performance of the Data Center business, and the company will be flying on some pretty powerful tailwinds sooner rather than later.