Largest Stocks In Next 5 Years: Focusing on big, well-established companies is often seen as a safe strategy for those entering the stock market today.

But some investors worry that the larger the business, the less opportunity there is for growth.
However, that isn’t always the case. Here are five mega-cap stocks that could be the biggest names 5 years from now.

Google’s position as the world’s leading search engine is about as unimpeachable as it gets.
Indeed, the company leveraged this fact to become the largest media advertising company on earth, having generated ad revenues of $192 billion in 2021.
But if the business is going to grow over the remainder of the decade, it will probably need more than just this to remain competitive.
Luckily for Alphabet, the company’s no one-trick pony. In fact, one of its subsidiaries, YouTube, is shaping up to be a big winner for the whole conglomerate, with the video service having launched a new series of features specifically designed to challenge its competitors Snapchat, Roku, and Meta.
For example, YouTube Shorts is a new application that appears to be a direct rival to ByteDance’s TikTok. The short-form video format has become popular as TikTok seemingly takes over the world.
And the user stats are looking good. Having been in operation for about a year now, YouTube Shorts is already eclipsing TikTok’s metrics. While the Chinese-operated platform gets roughly one billion views daily, Google is smashing that with over 30 billion views on its own video hosting site.
And given Alphabet’s ability to monetize anything it touches, YouTube Shorts should soon impact its top line in a positive fashion too.

Microsoft has proven to be a rewarding investment for its shareholders over the years.
Amazingly, the company still delivers excellent returns even now, and is a low-risk, blue chip favorite in many a varied portfolio.
Indeed, the secret to MSFT’s continued success is the firm’s uncanny ability to move with the times. Having earlier established itself as the leader in the home computing market, the business has never stopped innovating since.
An example of this is the company’s Intelligent Cloud offering. The segment is a giant money spinner for MSFT, having recently posted revenues of $20.9 billion, with a big growth driver of that being the performance of Azure.
Azure provides users with a suite of over 200 products and services designed to solve the computing challenges that modern enterprises encounter.
In the fourth quarter, Azure’s revenue grew 46% in constant currency. Such a rapid acceleration might appear anomalous at first until you consider that the most bullish estimates for the public cloud’s total addressable market has it reaching $10 trillion by 2035.
As the second largest cloud infrastructure service provider with 21% of the market, Azure is going to capitalize on that growth regardless of how high it actually goes.
Importantly, Microsoft’s cloud exploits also act as a key underpinning to the brand’s entire ecosystem moat too.
Indeed, it isn’t just cloud storage that MSFT’s Intelligent Cloud is dealing with – it’s cloud data as well.
This means that, the more customers it enrolls, the more data the firm can utilize to sharpen AI capabilities. This is turn attracts more paying users, and the process becomes a kind of virtuous circle.
Ultimately, this will push up Microsoft’s dominance in the marketplace, and drive its share price through the roof. 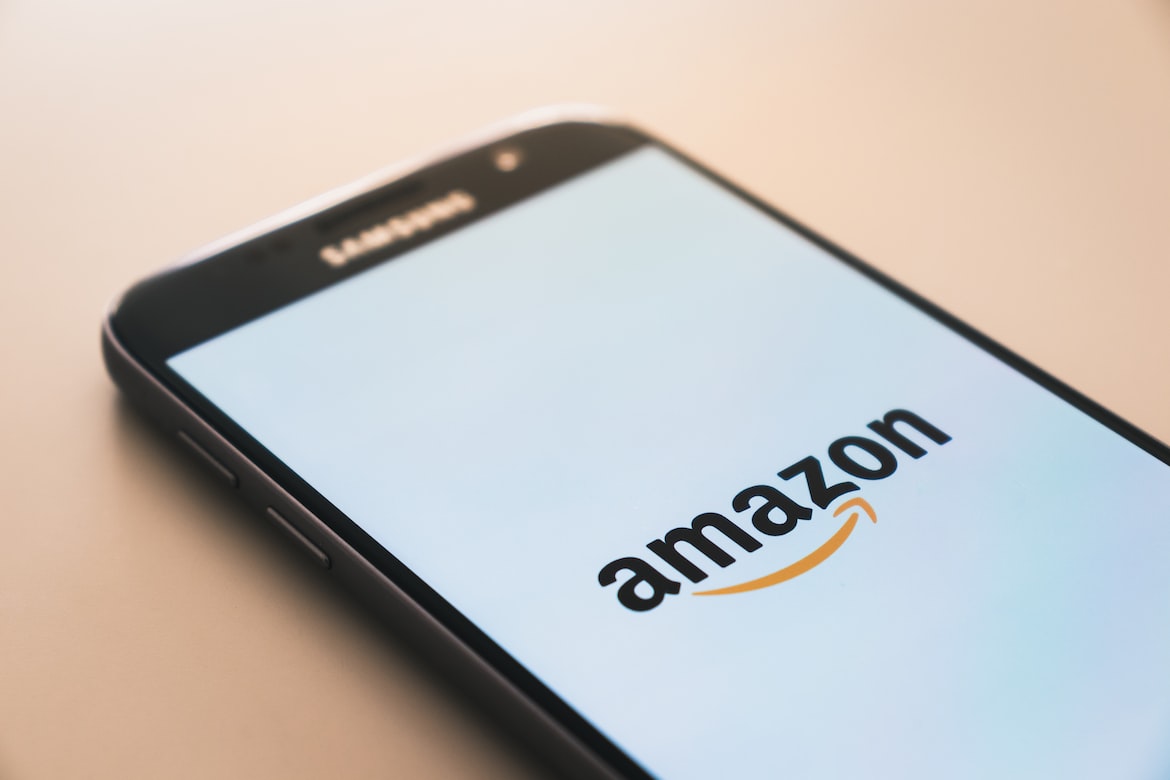 You could argue that Amazon enjoys some of the most competitively advantaged unit economics of any company anywhere in the world today.
Its 40% share of the US e-commerce space guarantees Amazon a steady flow of cash right now. Still, its minimal fraction of international retail spending, at just 2%, promises high growth opportunities for AMZN further down the line.
On top of that, the firm is also the largest worldwide provider of cloud services, with AWS accounting for 34% of the market in the second quarter of 2022. What’s more, the cloud is only going to get bigger and more important over time, meaning that this will be a growth driver for the company too.
But Amazon runs plenty of other fledgling businesses in addition to its core offerings. Its healthcare play, for instance, is starting to take on a more comprehensive shape now, with the proposed acquisition of One Medical bringing further synergies to its Amazon Care segment.
All-in-all, Amazon’s set to increase its $1.45 trillion valuation by quite some way in the next seven years.

Apple, Microsoft and Amazon make up more than 30% of the tech-heavy Nasdaq Composite stock exchange.
As the biggest of these top-3 companies, you might be forgiven for thinking that Apple has nowhere else to go when it comes to increasing its growth potential.
And yet, the firm’s recent results suggest nothing could be further from the truth. Apple’s annualized cash flow during 2021 topped out at over $100 billion, and the brand is developing a number of fast-growing segments to further add to its already massive third-quarter revenues.
For instance, the company’s main business involves selling iPhones and Apple Macs to its loyal band of customers. And because it’s been so successful in this endeavor, the firm now has a huge base of installed, active devices.
Furthermore, this base can be monetized and leveraged by selling native and third-party products through the Apple App Store. Moreover, the firm’s service business is highly profitable – its gross margin came in above 70% in the last quarter, with a net income of $19.6 billion coming off of just $5.59 billion in costs.
Crucially, there’s still a growing appetite for Apple devices. Indeed, Tim Cook recently alluded to the fact that, due to supply chain shortages, the company wasn’t able to provide enough product to feed its consumer demand. And if demand continues like this, that bodes very well for Apple’s fortunes in the future.

One of the key ways a company can expand is to become the first mover in a rapidly growing new marketplace.
While the all-prevailing rise of the Internet played a major role in the success of the 5 companies you have read about here, it’s Facebook that’s likely going to be the main player during the next IT revolution.
And that revolution is known as the metaverse. In fact, so central is the concept of an immersive virtual world to Mark Zuckerberg, that he took the risk of rebranding the firm as Meta Platforms in late 2021.
Will it work?
Very possibly.
Facebook is the most popular social media company in the world. Just under 3 billion people use its products in some way, meaning that it reaches 36.8% of the planet’s total population.
This is significant, because, even if the metaverse starts off slowly, Facebook nevertheless has a huge audience with which it can market itself too. If it’s successful with even a small slice of its user base, that would still be better than its rivals taking a large slice of their own.
How Meta Platforms envisage the metaverse remains to be seen. However, it’s perfectly placed to be the preeminent name the public turns to as 3D virtual worlds become mainstream. Its Oculus Quest headsets are a pre-made option for users, which means that Facebook is already some way ahead of the competition at this early stage.